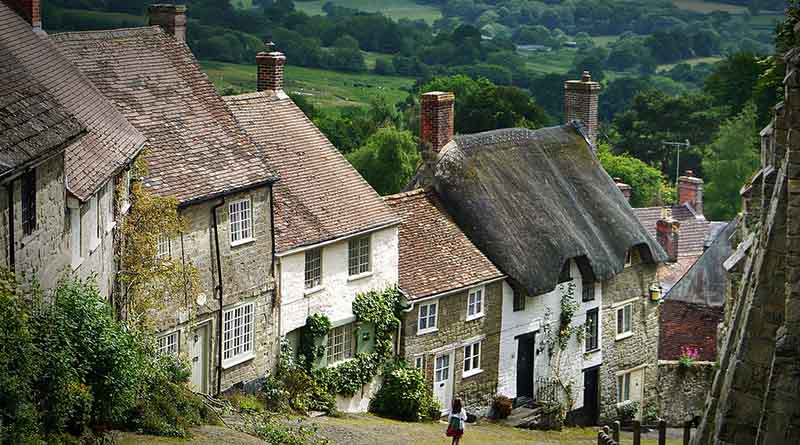 John Mardall booked a car on Rentalcars.com. But when he picked up the car in England, he signed a Europcar contract that added $135 to his rental bill. He wishes he hadn’t. He shouldn’t have. But he did.

Mardall’s case is a cautionary tale about car rental agreements and the difference between a quote and a contract. It is also a frustrating exercise in “gotcha” travel pricing from which there is no easy way out, at least for him.

Mardall visited Europe last fall, which included a six-week stay in the U.K.

“For about four weeks of that time we rented a car that we picked up and returned from Europcar at Leeds Bradford Airport,” he explained. “We had made the reservation with Rentalcars.com.”

Here’s what he would have seen: Then on to screen two: Still nothing out of the ordinary. But I moused over “See full Terms and Conditions” because it’s interesting. If you click on that, you get a pop-up. You have to click “+” and scroll down several screens to see all the other extras that you’ll have to pay.

By the way, domestic airlines love this kind of pricing. They’re trying to persuade the Trump administration to undo the full-fare advertising rule so they can do the same thing! Don’t you just hate those burdensome regulations?

Then he signed the Europcar contract

Mardall signed the Europcar contract when he picked up the car in Leeds, assuming it would mirror the quote he received. He assumed wrong.

“After returning from the trip we found that Europcar had made additional charges to our credit card, although we believed we had already paid in full to Rentalcars.com,” he says. “We rent cars several times a year, including in Mallorca and Portugal on this trip, and have not had this late extra charge experience before, although our credit car company representative remarked that it happens quite frequently.”

Yes it does. And the reason is that Rentalcars.com hid the surcharges from him during the booking process and then assumed — correctly, it turns out — that he wouldn’t bother to look at the contract. I mean, who has time to read a contract when you’re on vacation, anyway?

The predictable response from Rentalcars.com

Predictably, here’s the response from Rentalcars.com:

I am sorry to hear you are disappointed with your rental experience.

We do try our best to show additional charges are clearly as possible on our website. As a basic package the supplier requests these payments be made directly to them.

As well as showing the costs on our website and in our terms and conditions, Europcar do include them in the Rental Agreement signed at pick up. I have attached this agreement which shows the additional cost for the Registration Fees £59.20 + VAT along with the location surcharge of 15%.

I am sorry if you remain dissatisfied with the charges, however the informaiton [sic] is provided prior to pick up.

That’s complete nonsense. Rentalcars.com is a co-conspirator to Europcar’s unethical behavior. I can’t believe Britain, which has some of the best consumer laws on the books, would allow this kind of deceptive pricing.

Another “Case Dismissed,” but …

My advocacy team’s efforts to resolve this EuropCar contract case were thwarted by Mardall’s mistakes. He didn’t review the terms and conditions, didn’t read the contract, signed the contract and then tried to obtain a refund. Even the best team of advocates in the world can’t fix that.

But make no mistake. Rentalcars.com laid a trap for him, and it continues to do so for hundreds of thousands of other customers. It can quote a rate that includes these mandatory fees but chooses not to in order to snag more bookings from bargain-hunters.

Mardall’s case is a reminder to always, always read the terms of your purchase, and your contract. If you don’t like what you see, don’t walk away — run.