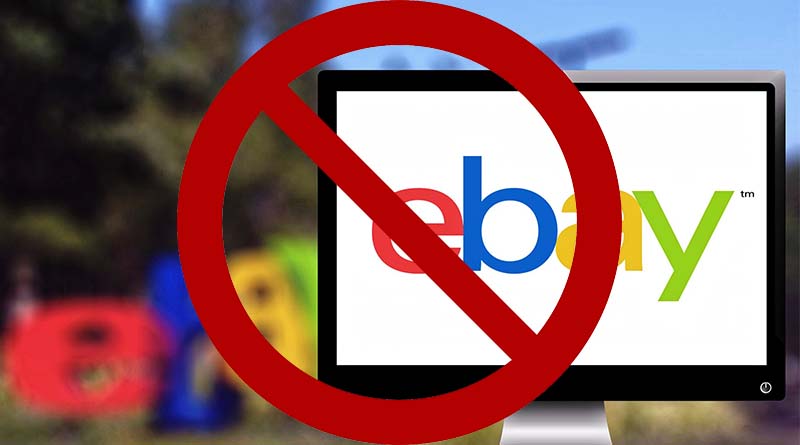 Wynn Medinger is banned from eBay and he doesn’t know why. Can our advocates get him some answers from the e-commerce giant?

Medinger, a magazine publisher, has been using the site since 1998 and has a 100 percent positive rating. But when he tried to buy a suitcase last January, he couldn’t log in.

Medinger said he contacted eBay numerous times and finally got a “help desk person” on the phone, but nobody could tell him why his account had been frozen or who could reactivate it. Then eBay emailed Medinger, warning him of “serious” but unspecified “security concerns” about it.

“You won’t be able to use eBay in any way,” eBay declared. “This includes using another existing account or registering a new account. We’ve taken this precaution to protect our members while we make sure…the activity doesn’t cause harm — however unintentionally — to the eBay community.”

Medinger’s case is an unnecessary reminder that not all companies respond fairly to a consumer — or at all, for that matter. In an online chat and a later phone call, eBay never really explained why Medinger’s account had been suspended. Oddly, eBay said it had “no record” of why the account was disabled. And, to this day, it is still suspended.

Medinger contacted our advocacy team for help last summer because he missed eBay and hadn’t been able to use the site since Jan. 23.

Banned from eBay — or just “blocked”?

A review of his paper trail showed that his account was “blocked.”

Our advocate Michelle Couch-Friedman sent an email to eBay and asked if eBay could revisit Medinger’s case and help him or clarify the issues regarding his suspended account.

Two weeks passed and eBay had not responded to Medinger or Michelle. Time for another email.

eBay never responded again to either Medinger or Friedman. Michelle didn’t even receive a courtesy response after she had contacted eBay three times on Medinger’s behalf.

If a company refuses to respond to our efforts to mediate, there’s nothing we can do.

A company is free to do business with whomever it wants to, but in a situation like this, it really owes Medinger a clear explanation of why his account was suspended — if for no other reason than to help us understand where he went wrong.

Michelle has recently had similar cases with retail giants Walmart (Banned from Walmart over two missing cases of cat food) and Amazon (Did I really pay for these worthless Amazon gift cards?). Those two cases ended with a positive resolution, but she just couldn’t pry a response from eBay for Medinger.

Apparently, when companies such as eBay — a multimillion-dollar e-commerce business with operations in about 30 countries and more than 12,000 employees — get so big, they can stiff customers and don’t feel the need to respond seriously to their concerns.

Too big to fail? No, too big to succeed.