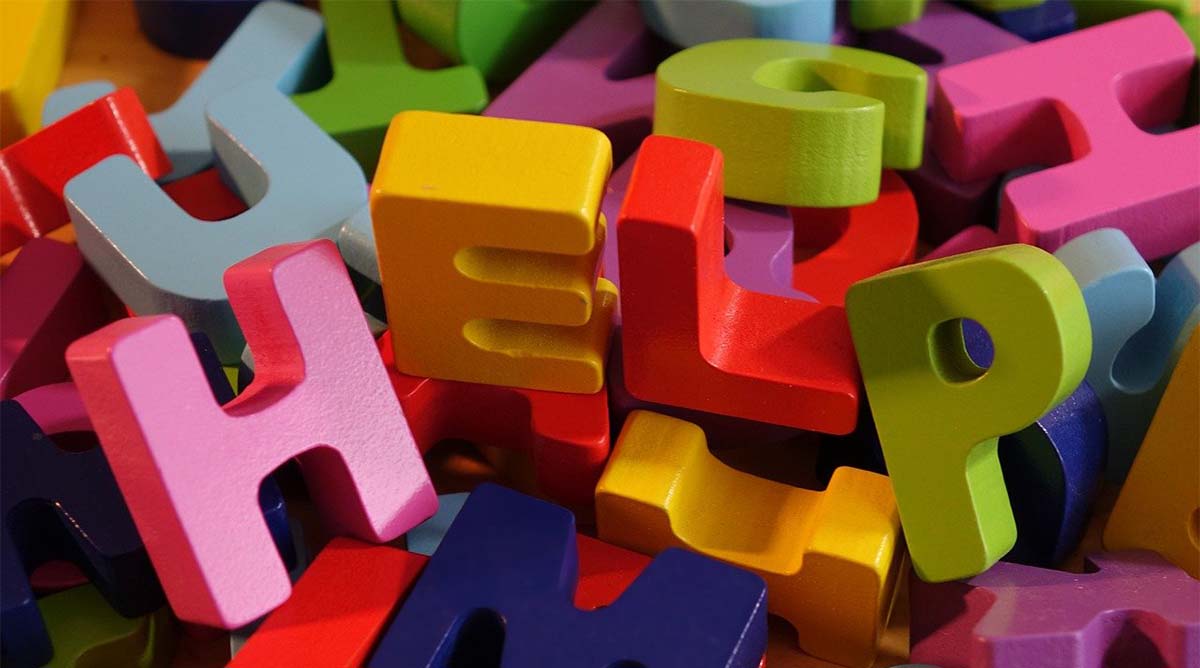 To really understand how consumer complaints work, you need to know Murphy’s Law.

No, not that Murphy’s Law. The other one. That would be Dee Murphy, who contacted us after losing almost $4,000 on a trip.

Murphy — still talking about the other one — contacted me this weekend to thank me.

“I wrote you last April,” she says. “You responded with what seemed like a standard pandemic response about the travel industry. So I don’t know if you helped me or not.”

She says if she hadn’t acted, she would have lost the nonrefundable deposit on a trip canceled during the pandemic.

“Today, I received a full refund from the travel company, including the nonrefundable deposit,” she says. “So thank you again — if you reached out on my behalf.”

I did not reach out to the company on her behalf.

In fact, we had three Murphys who contacted us last April, and I can’t figure out which one she was. (There was no “Dee Murphy,” but Dee is a nickname.) But her complaint shines a bright light on how consumer complaints work — and how they ought to work.

Empowering consumers to solve their own problems

We don’t rush in to solve every consumer problem. Why? Here it is in black and white on Elliott Advocacy’s “About Us” page:

Elliott Advocacy is a 501(c)(3) nonprofit consumer advocacy organization that empowers consumers to solve their problems and helps those who can’t.

The order is intentional. Our first priority is helping you solve your own problem independently.

But what does it take to do it yourself? I’ve outlined some of the strategies in this popular article about how to fix your own consumer problem.

There’s a little more to it.

I had the opportunity to see this firsthand recently. Last week, my 16-year-old son, Iden, stormed into my office. He was despondent. His college professor had given him a zero on an assignment because he missed a deadline.

I read the teacher’s email. It was patronizing and dismissive. Basically, he said, “You got an F — and if you don’t like it, tough luck.”

Iden had worked hard on his assignment, but he’d run into some technical problems.

The University of Arizona tests are optimized for PCs. Iden uses a Mac. He’d asked the teacher for an extension on his assignment so that he could get it fixed. The professor offered an extension, but when it looked like the problem would be addressed quickly by the IT department, Iden assured him that wasn’t necessary.

He missed his deadline by a few hours.

Now my son wanted to retaliate. It’s a situation that so many consumers find themselves in, too. Maybe a company denies their request for a refund. Or maybe a business fails to honor its warranty. Case closed. It’s infuriating!

Iden wanted to tell the teacher off and fire off an angry email to the dean.

“What would that accomplish?” I asked him.

“It would make me feel better about getting a zero on an assignment,” he said.

But what if you could get full points for your assignment? Wouldn’t that be better?

I asked Iden if he wouldn’t mind trying it my way before going nuclear. He shrugged, which is how teenagers say yes.

Instead of focusing on what makes you feel better — revenge — zero in on the result that you want. He needed to do it as impartially as possible, stripped of the emotion.

I helped Iden craft a polite response to his professor, explaining the technical problems (which the teacher had completely forgotten about) and asking for a review of his grade.

The professor bumped him up to 50 percent, but said that was the best he could do. Why? Because Iden should have anticipated the technical problems. After all, he’s a senior.

So we wrote another email, explaining that Iden had already worked with the IT department on the Mac issues and that it hadn’t been a problem for almost a year. Also, he started working on the assignment as soon as it was available in the syllabus.

The professor changed his grade to 100 percent.

Lesson learned: A little self-advocacy can help you reach your goal. But you have to put your feelings aside and think about the big picture. That’s how consumer complaints work.

What if that doesn’t work?

Sometimes, self-advocacy gets you nowhere. Then, you need a strategy with a little more impact.

Case in point: our recent problems with the Better Business Bureau. You’ll recall that after we erroneously received an F rating with the BBB, I tried unsuccessfully to negotiate the removal of the bad grade. I was patient and I was polite, but in the grade stuck.

I’m lucky that I get to write for this site, because it affords me a small platform from which to air a grievance.

And boy, did I have a grievance.

So I wrote a story about how a few readers were leveraging the BBB to attack our reputation and force us to delete information from this site. And the BBB was allowing itself to be used.

Within a few hours of the article appearing online, the BBB removed our F rating. It also reached out to Michelle and requested a meeting with our local BBB contact and the organization’s general counsel.

It was a surprisingly friendly and productive meeting. The BBB’s lawyer took the time to explain how the complaint and rating process worked. And he assured us that the BBB would be more responsive to future correspondence from us. But it was clear that the BBB intended to keep our listing on its site and to continue grading us or evaluating us.

I was uncomfortable with that. First, we don’t sell products like other businesses. This site offers a free service, which is to help empower people to solve their own problems and help those who can’t. I politely explained that the BBB has a conflict of interest in hosting reviews about us.

We’re in the same business as the BBB, to a certain extent. People often contact us and the BBB, seeking help. We are about one-sixth the size of the BBB, in terms of complaint volume, but with only a small, mostly volunteer staff.

As part of its revision after the first article appeared, the BBB had converted our listing to a nonprofit with a note that we were “under review.” I suggested that we leave it at that.

After thinking it over, the BBB agreed.

On a personal note, I’m grateful to the BBB for this concession. Looking back, I wish I didn’t have to write a story about getting an F from the BBB.

But it was a valuable lesson. If your impartial (remember: non-biased) request doesn’t work, you have to make an impactful appeal. And the article on this site certainly made an impression.

This is how consumer complaints work

The most effective consumer complaints incorporate these three Is: