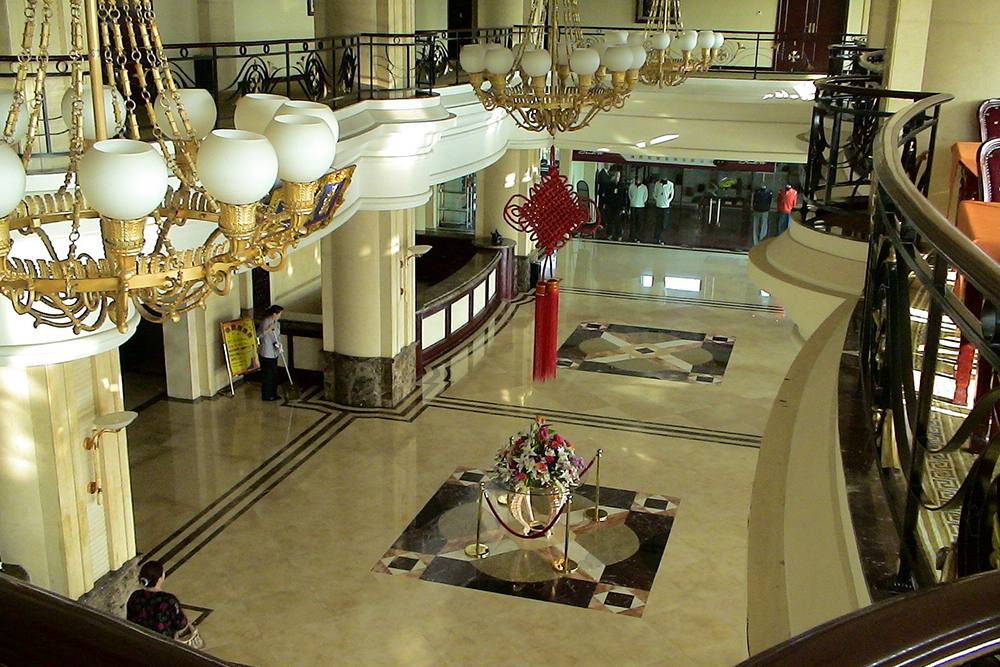 “I’m weary of those entitled passengers who are continuously whining and complaining,” says Lisa Thomas, a veteran flight attendant based in Denver. “I feel like telling them, ‘Take some responsibility for your choices.’ ”

Thomas’s comments, made to me after a recent column about the rise of fees in the travel industry, triggered a fascinating debate. Many travelers say that they think fees are out of control, particularly in the airline business. The top 10 airlines collected more than $28 billion in revenue from extra fees and services last year, up from about $2 billion a decade ago, according to a recent study by the consulting firm IdeaWorks.

At the same time, many in the industry say that they think people are getting exactly what they paid for: a quality product at a ridiculously low price. Industry employees like Thomas suggest that travelers have become spoiled.

That’s a difficult question, particularly if you remember flying before the airline industry was deregulated and the travel industry grew dependent on extra fees. But considering it might ensure a smoother trip, no matter how you get there.

Whether you’re flying, cruising or checking into a hotel, you probably want to pay as little as possible — and maybe nothing — for travel. The “nothing” part is no joke; that’s the implied promise of loyalty programs, with their “free” flights and stays. Insiders call this the deal economy, and they blame it for opening a chasm between what travelers pay for and what they anticipate.

Say, for example, you find an amazing bargain at a five-star hotel through an online travel agency. The hotel knows you only care about a low price, and will invariably give you the keys to a broom closet.

“So, despite getting a deal on a resort experience, the customer is then relegated to the lowest possible room type, regardless of occupancy,” says Amy Draheim, who has worked as a marketing director for a dozen award-winning hotels. “I know what the deal economy can do to tarnish a guest experience. The truth is — at risk of cliche — that you get what you pay for.”

This rift between expectation and experience may be widening, experts say. “Part of it stems from a tremendous information gap,” explains Samuel Engel, a global managing director for aviation at ICF, a consulting firm based in Fairfax, Va.

He says nearly half of all airline passengers take fewer than two trips per year, so they don’t know where to get information about extra fees or the quality of their travel experience. Perhaps they don’t even care. “Most of them are simply buying a ticket based on time and price,” he says. “How can they possibly know what to expect?”

But there’s a little more to the story. True, travelers are interested in — even obsessed by — saving money, but one reason is that they’re barraged by advertising messages that promise they can have it all: a low price, great service, and eventually, if they book enough trips, free flights and hotel stays. There’s plenty of that kind of information being transmitted to travelers, but not enough information about the travel experience. Fees, surcharges and other extras are often hidden deep on the travel companies’ websites, revealed only at the last moment when you book a trip.

For travelers, it all adds up to a feeling that somehow, travel, and especially air travel, isn’t as good as it used to be. And that often triggers a defensive reaction from people in the business.

But travelers who flew during the days when the price of an airline ticket was the actual price you paid remember things differently. John Madden, a retired civilian Army employee who lives in Troy, Mich., took his first commercial flight in the early 1950s, and recalls paying just $72 to fly from Washington to San Francisco in 1967. He still has the ticket. In economy class, the flight attendants served passengers steak on real plates, he says.

“You didn’t pay to reschedule a flight, to catch an earlier flight, to select a seat or to sit with family or friends,” he says. “We weren’t charged for checked or carry-on bags, and the people who crammed oversized bags in overhead compartments were businessmen in suits in a hurry to deplane.”

The math is more confusing when some airlines can offer no baggage fees and have no change fees while others continue to raise theirs year after year. And it’s even more perplexing when other travel companies follow the airline industry’s lead, adding fees to their products that used to be — and probably should still be — included in the product.

Even if the economic model has shifted, making it necessary to quote a low price and then add fees, couldn’t the travel industry be a little nicer about it?

“Maybe, if the airlines were not so busy trying to grab every dollar and would be a little kinder to people, customers would react in kind,” says Cynthia Kelley, a retired driver from Sandpoint, Idaho. In other words, cut back on commercials that promise free travel, tell us what’s included in your product — and remember that you’re in the hospitality industry.

In the end, the answer to the question of “who’s right?” may be “everyone.” Fees are too high — and so are customers’ expectations. And while the reasons may be complicated, the solution isn’t.

Now more than ever, travelers have to look past the hype and the come-ons for loyalty programs and familiarize themselves with the product they’re booking. Eva Doyle, a professional speaker from Columbia, Md., says she researches every reservation she makes.

“I read up as much as I can on what I’m really getting for my travel dollars,” she says. “I prepare for long waits and indifferent employees. I play a lot of solitaire on my phone. I join loyalty programs when it makes sense to do so, and try to take advantage of whatever benefits I can.”

Doyle says she often encounters the “you-get-what-you-pay-for” attitude, and there’s no argument that will prevail against it. Instead, she tries to reinforce good behavior. When she receives outstanding service, she sends a message to that person’s supervisor, praising their helpful attitude.

Focusing on the positive in this standoff may be the best advice of all, and that doesn’t just mean recognizing the best employees. It also means giving your business to an airline, hotel or car rental company that treats you fairly and honestly, instead of the one that quotes you the lowest price.

55 thoughts on “Got a complaint about the travel industry? It’s got one about you, too”