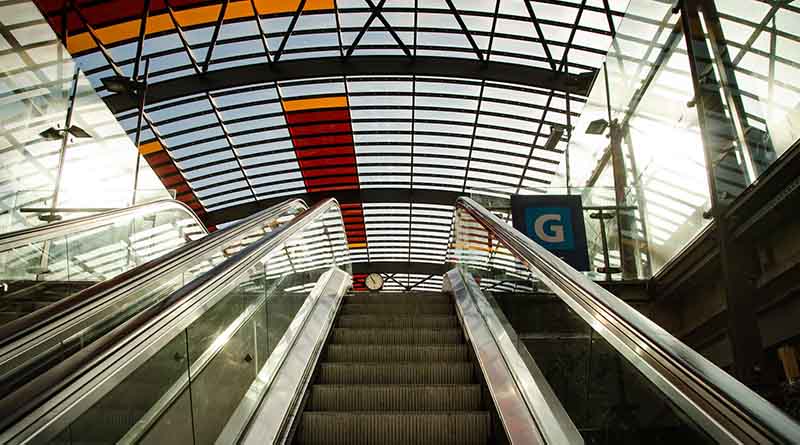 When Jerard Jose and his wife show up at the airport in Paris for their flight home to Orlando, they’re in for a little surprise. They have no tickets. Eventually, they buy new ones, but their Expedia refund drama is far from over.

My husband and I recently booked two one-way tickets from Orlando to Paris and from Paris to Orlando through Expedia.

We had an issue on the way back to Orlando. We had a connecting flight in Manchester for both trips. We attempted to print out our tickets for the first leg of our trip from Paris to Manchester on Flybe and check in for our flights the night before at our hotel but kept getting an error on Expedia’s website. So we decided to go to the airport four hours before our flight.

They told us to call Condor Airlines, but Condor directed to go back to Flybe. We were given the runaround for more than four hours. After all the finger-pointing, we had to buy additional tickets for $437 from Paris to Manchester to connect to our Orlando flight.

Ultimately, we couldn’t use our original tickets for Manchester to Paris. Expedia refused to issue those tickets, and Flybe even reported us as no-shows for the flight even though we were there four hours early at their ticket counter. Expedia still refuses to refund us even with supporting documents. Can you help us with our Expedia refund? — Jerard Jose, Deland, Fla.

Your tickets from Paris to Manchester should have worked just fine. No need to show up at the airport four hours before your flight, no need to watch Flybe, Air France, and Condor pass you around between gates only to force you to buy a new ticket. I’m sorry your return flight went sideways.

But now that you’ve survived your flight home, the least your online travel agency can do is fix this by issuing a prompt refund. So why isn’t it?

Probably because this was a confusing itinerary. Your tickets appear to have been issued by Condor with a Flybe code-share operated by Air France. I know what you’re thinking. A code-what? Well, airlines do that. One airline sells the tickets but then allows another airline to operate the flight for them. But according to Flybe, Air France is not a partner of Condor, which is why you were denied boarding in Paris.

I think you should have leaned on Expedia to fix this for you. After all, Expedia is your online travel agent, and it should know which airline is operating which flight. You can find phone numbers and executive contacts for Expedia on my consumer advocacy site.

I contacted Expedia on your behalf. In response, Expedia refunded the tickets you had to buy in Paris. “We are truly sorry for the incredibly frustrating experience they had while attempting to use their tickets recently, and have added a voucher of $100 to their Expedia account to use on future travel,” a spokeswoman said.