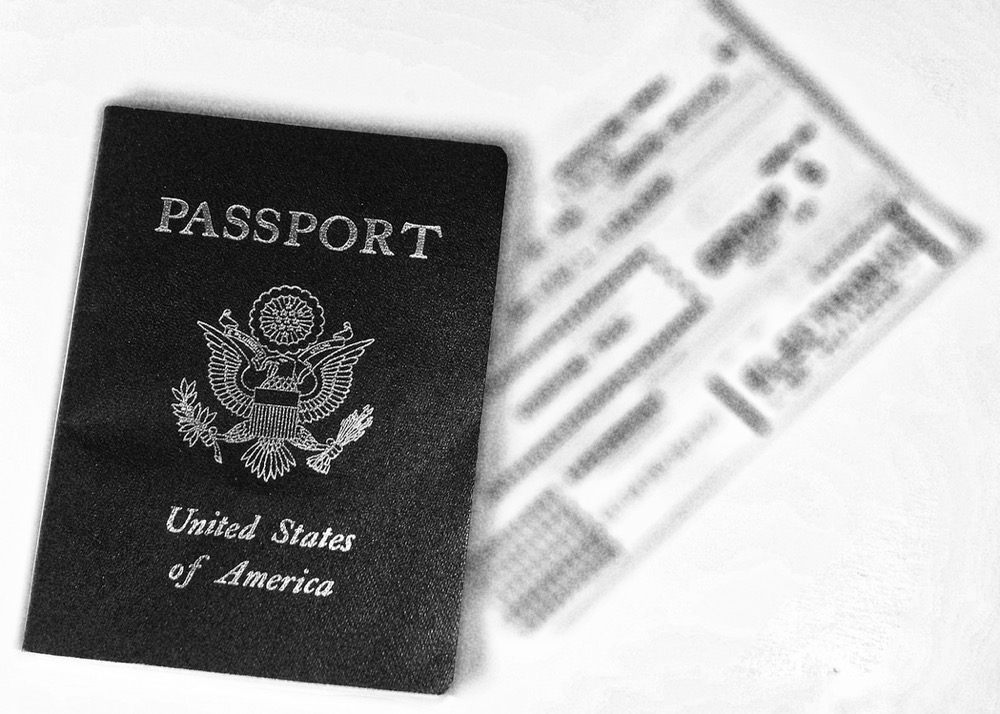 Lisa Coris changes the name on her son’s passport, but now Ethiopian Airlines wants to charge her $300. Is that too much?

Question: I’m a single mom, and I have an adopted child from Ethiopia who is almost 10 years old. When we left Ethiopia, I had to change his name so that my name was his middle name, in accordance with Ethiopian law.

I just renewed his passport and changed his name so that my name was no longer on it. But we are flying to Entebbe, Uganda, in December on Ethiopian Airlines, and his tickets still have my name as his middle name.

So now I have roundtrip tickets from San Francisco to Entebbe, but my son’s ticket still says “Lisa” while his passport doesn’t. I’ve asked Ethiopian Airlines to change the tickets, but it wants $300. Can you help me? — Lisa Coris, San Francisco, Calif.

Answer: Lisa, you’re a hero for adopting an Ethiopian orphan — and as a single mom, no less. I can understand why you would want to change your son’s name. Our customs and laws are different, and when you showed me all the paperwork, I noticed that he actually had two middle names, which was a little awkward.

By now, you probably know that the time to change your name is before you buy your tickets. Brides- and grooms-to-be, take note: Airlines love to collect a name-change fee or charge you for a brand-new ticket when you need to fix a ticket like this. The actual name change doesn’t cost your airline $300 in labor, but in the airline world, there’s so little that makes sense anymore.

Still, your circumstances were special. You were just trying to fix something that Ethiopian law had forced you to do, but that didn’t really resonate with your American value system. Adopting a child is also a noble thing, and it felt a little bit like you were being punished for simply trying to make the world a better place.

Ethiopian Airlines is not difficult to reach. It lists its contacts by department on its own website. You also can find a full list of its executives on its site.

I think a brief, polite appeal to the airline would have yielded a desired result. So why didn’t it? Based on what I see, you probably were a little too brief in your explanation of what went wrong. Most travelers offer too much detail, but in your case, you could have written a more thorough explanation of what you needed.

In the end, I think the airline probably would have let your son on the plane with his new passport. While some airlines pay close attention to the full name, the reservations systems can’t always fit the entire, full name on the ticket, so they may be abbreviated or overlooked entirely. I think you were correct to make sure the names matched, though. You don’t want to be left with a worthless ticket.

I contacted Ethiopian Airlines on your behalf. It waived your $300 change fee.