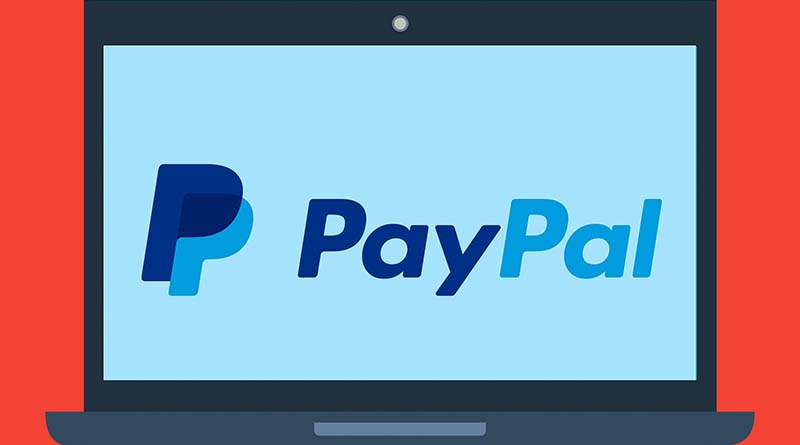 Howard Rokofsky just discovered an unauthorized transaction on his PayPal account — specifically, a $303 charge he never made. But when he disputes the charge, the online payment service denies it within hours. Did the company act too fast?

I recently received an email from PayPal that said I’d sent a $303 payment. But I had not.

This seems like a very fast response, considering they said it would take up to 10 days to investigate. I phoned PayPal and a representative told me that my case was closed, but they would escalate it, and, if I wish, I could take the matter up with the local police.

Within 30 minutes, I received an email that PayPal had again denied my claim. This time they added that “Based on our review, we found this transaction is consistent with your PayPal payment history.”
I use PayPal sparingly, never above $100, and only from my home computer. So the transaction in question was certainly not consistent with my history.

It seems to me that all this has gone too fast. I do not believe PayPal really investigated my claim. If it had, then it would have found the payment was not made from my computer, and, most likely, not from within my country. I would like PayPal to refund my $303. Can you convince PayPal that this was an unauthorized transaction?
— Howard Rokofsky, Prague

Wow, that was fast. PayPal gives itself 10 to 14 days to investigate a claim like this. Your case resolved in hours — and on Christmas Day. That seems a little suspicious.

Of course, PayPal should not hold you liable for an unauthorized transaction on your account. PayPal should have carefully investigated your claim, and if the facts are as you say, refunded the $303.

A review of your paper trail between you and PayPal raised a few red flags. The payment went to a person to whom you had never sent money. PayPal’s rejections were quick and almost automatic, listing no specific reason for the rejection. It feels like a computer may have generated the email and that PayPal didn’t bother to get a person involved in your case.

You could have appealed your case to someone higher up at PayPal. We list the names, numbers and email addresses of the executives at PayPal on the Elliott Advocacy site. Hopefully, that would have generated a response from a real person.

PayPal claims it thoroughly reviewed your claim for unauthorized account use. It conducted “an in-depth review” of many factors and transaction details. “We also work to collect the necessary information and to confirm whether unauthorized activity took place,” it told you. “From reviewing your account, we have found that the activity on your account does not stand out as unusual or suspicious and no evidence was found that a third party had accessed your account to complete the transaction.”

You filed a local police report. Separately, I contacted PayPal on your behalf. A week later, PayPal refunded your $303 without offering an explanation.