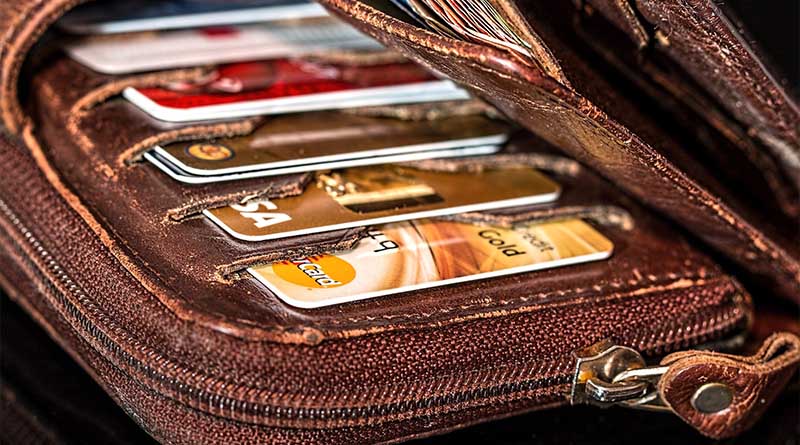 Macy’s upgraded Harriet Stenzel’s store-branded credit card to the new American Express card without her knowledge and against her will.  Now she wants the Elliott Advocacy team to get her old card back. Can we do it?

Macy’s upgraded my credit card to a new Macy’s branded American Express card. I never asked for this new card. I don’t want it. Macy’s says I could have opted out, but the letter from the company explaining this option never reached me. As a result, I missed the deadline to alert Macy’s I didn’t want to be upgraded to the American Express Card.

A Macy’s representative told me I could get another regular Macy’s card only if the letter was returned by the post office. But Macy’s didn’t receive a return letter. I initiated an online chat with Macy’s customer service, and an agent said that if I don’t like the new Macy’s branded American Express card, I can just close my account. But I just want my old card back. Can you help me? — Harriet Stenzel, Kennesaw, Ga.

Macy’s shouldn’t have upgraded you to the new American Express card unless you asked for it. It should have asked you to opt in to the new card — not out. That would have been the ethical way to do it.

The new American Express card allows you to participate in Macy’s loyalty program, but it also comes with a high annual percentage rate. You are smart to turn it down. The upgraded card may benefit Macy’s, but you’re better off staying far away from its rewards program — or the sky-high interest rate.

How did you get upgraded to the new Macy’s branded AmEx card?

It’s unclear what triggered this “forced” upgrade to the Macy’s branded AmEx card. But it appears Macy’s qualifies customers for the new card. So if you spent a lot of money at Macy’s, it assumes you would really rather have one of those new Amex cards that lets you collect “Star Rewards.” In fact, Macy’s is so confident that you want more rewards that it will make that decision for you (but don’t worry, you can always opt-out).

I have a pretty good idea of what happened here. You probably received the notification letter from Macy’s. It looked like junk mail and went straight to the recycler, where all credit card offers belong. Macy’s never received a return letter because it was lining your birdcage.

I see you tried to resolve this in writing, which was great. You could have also escalated your case to someone higher up at Macy’s. The Elliott Advocacy research team has compiled a list of  Macy’s executive contacts for our readers to use.

Here’s your old Macy’s card back

I understand why Macy’s was reluctant to downgrade your card. Every customer who opts out of its new American Express card is lost revenue to Macy’s. The company wants you to participate in its addictive loyalty program, use its high-interest credit card, buy more and pay more. If I was a Macy’s shareholder, I’d be really happy with this kind of business practice; as a customer, not so much.

I contacted Macy’s on your behalf, and it allowed you to return to your old card.