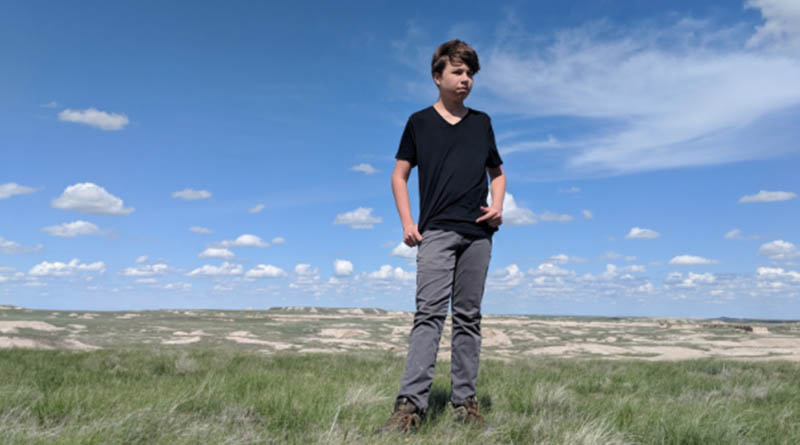 When I tell people I have a National Parks Pass, they usually ask: Is it worth the cost?

My answer? Yes, the $80 a year I spend on my America The Beautiful card, which offers unlimited access to the National Parks, is worth every penny.

I’m not big on product endorsements, but if you’re a fan of America’s national parks, this is a must-have pass, despite recently proposed fee increases. If you’re a frequent visitor, you’ll save money. You’ll also visit more often, instead of worrying about the cost of a single park admission. Plus, if you’re traveling with kids, the pass becomes a key learning tool in their education.

What do you get for your National Parks Pass?

The National Park Service, which issues the America The Beautiful card, bills the pass as your ticket to more than 2,000 federal recreation sites. Each pass covers entrance fees at national parks and national wildlife refuges, including standard amenity fees or day use fees at national forests and grasslands, as well as lands managed by the Bureau of Land Management, Bureau of Reclamation and U.S. Army Corps of Engineers.

The America The Beautiful pass covers entrance for a driver and all passengers in a personal vehicle at per vehicle fee areas, for up to four adults at sites that charge per person. It doesn’t charge admission for children age 15 or under.

For my family, that’s a no-questions-asked pass to the most beautiful parts of the country.

And not just the marquee national parks, but also the smaller ones. Remember, the pass covers 2,000 federal recreation sites, including day use fees at national forests. For us, that means unlimited access to our closest forest, Prescott National Forest.

Instead of having to worry about each separate admission — which can be substantial — you’re free to focus on exploring these natural gems. So when I drove up to the gate of Rocky Mountain National Park last week and discovered my National Park pass had expired, I didn’t hesitate.

“It’s the best $80 I’ve spent in my life,” I told the park ranger, handing her my credit card.

“You should work here,” she said.

I would, but I have this journalism thing I have to do.

That’s what I love about the America The Beautiful card. When you’re staying in a place like Moab, Utah, you don’t even think about whether you should visit Arches National Park today or tomorrow. You can go every day. And you do.

Our closest national park is Grand Canyon. It is arguably the crown jewel of America’s national parks system. My kids love to take out-of-town visitors to the park for what they like to call The Big Reveal.

Here’s how we do it: We drive up to the South Rim, to the visitor center. Then we walk to Mather Point, the closest and perhaps the most scenic place from which to view the canyon. Then we get our cameras out and take pictures of the expression on their face as they see the Grand Canyon for the first time. It’s priceless.

We’re hoping to spend a month in southern Nevada this fall, which offers easy access to the North Rim. I’ve never been to the North Rim, which closes for the season Oct. 15. It’s just something we have to do.

A key to your kids’ education — and yours

To me as a father, the biggest of the National Parks pass is the educational value of this unlimited admission card. Each national park has a welcome center or visitors center with exhibits that describe the historical significance of the park. Even if your kids only browse through it and watch the movie, they’ll learn something. That “something” is one of the building blocks of a great education.

If you’re an adult, you’ll learn something, too. Virginia’s Shenandoah National Park has a terrific exhibit on road trips, which, as a travel journalist, I found fascinating. In Tuzigoot National Monument in Arizona, there’s an exhibit on early native American culture — plus, you can walk among the ruins of an ancient civilization.

You never know what you’re going to learn on your next visit to a national park. On our drive through Utah, we happened to see signs for Capitol Reef National Park, one of the lesser known parks in the state. We didn’t hesitate to detour because we knew we had the America The Beautiful pass.

And that’s where we learned about the Waterpocket Fold, an almost 100-mile long warp in the Earth’s crust, that makes this park so unique. I also discovered the area’s fascinating history and an explanation for all the fruit trees. If you don’t know what I’m talking about, you have to visit and discover it for yourself.

The more you get to know America’s national parks, the more time you want to spend in them — and the more you become interested in protecting them. My kids, who are not very political, were deeply concerned when the administration shrank two Utah national monuments, Bears Ears and Grand Staircase-Escalante. As a dad, I try to protect them from the madness of today’s politics, but I have my limits. I agree with my kids. We need more, not fewer, national parks.

So to anyone who wants to know if the National Park Pass is worth the cost, I say: Oh, yes. And how! You’ll discover more about America’s amazing national parks, your kids will learn something, and so will you. Best $80 you’ll ever spend.