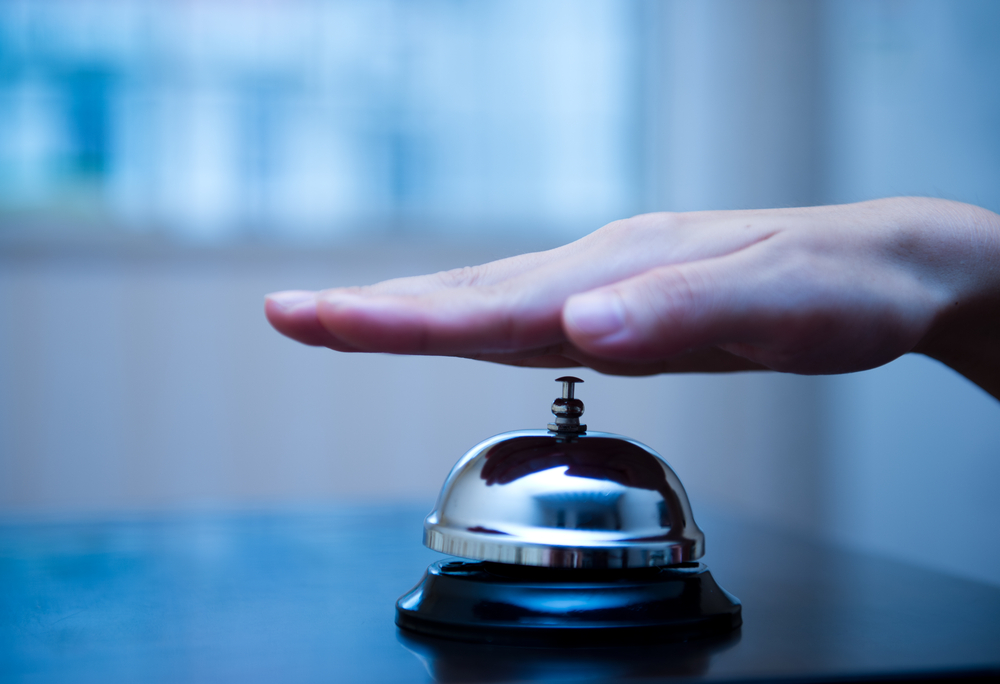 It’s been a busy summer for travel complaints. A little too busy.

Even though I work with a small, dedicated team of volunteers, there are too many cases to handle. The complaints arrive in our collaborative mailbox faster than we can review them, let alone answer them.

All of which brings me to someone who calls herself @Thefoodescort on Twitter – someone who claims to have asked my team for help several weeks ago. Her story is a reminder that public shaming isn’t a one-size-fits-all solution to a customer service problem. Also, that you probably shouldn’t bite the hand that’s trying to help you.

By @Thefoodescort’s own account, we responded and asked to see a paper trail of correspondence between her and the company. That’s a standard reply. We don’t get involved until we have written evidence that a customer has tried to go through the system and failed.

And that’s it – until she tweeted me out one recent morning.

If you’re not on Twitter, here’s what you need to know before I play the tape. Twitter lets you send out short messages of 140 characters or less for anyone to see. It’s often a shortcut to getting better service from a company, since your tweets are public, and no company wants to be seen as ignoring its customers.

That includes consumer advocates, of course.

Bad customer service from me? Seriously? I asked her to share her email address and promised a quick answer, and added: “We’re overloaded with cases. We’re working as fast as we can.”

If @Thefoodescort were the average customer who took to Twitter for a little empowerment, then all would be fine. She’d send her coordinates. Problem solved.

But all wasn’t fine.

@Thefoodescort: “No excuse to not respond to request accordingly. Email takes 2 sec. Not tht busy if ur tweeting.”

I was a little taken aback by that answer. I was expecting an email address and was ready to find out why her case was delayed. So I decided to visit @Thefoodescort’s Twitter account.

It was an eye-opener.

The first thing I noticed was that @Thefoodescort goes to great lengths to protect her identity. She doesn’t list a name or any other details that might make it easy to find out who she is. That’s not unusual on Twitter, but most folks I know use their real name. What reason would they have to stay anonymous?

As I read her tweets, I understood why she might not want anyone to know her real name. Most of her tweets were fairly benign. But a few looked awfully familiar.

There she was, sending virtually the same tweets to other companies — accusing them of bad #customerservice — and trying to shame them publicly.

Did @Thefoodescort actually get bad service from those companies? Maybe, maybe not. Clearer to me: this was a pattern.

I have to admit, being shamed in this way feels a lot like Twitter terrorism. There’s no way to defend yourself when someone says you’ve given terrible service. Never mind that I’m not in the customer service business (I’m in the consumer advocacy business, actually).

She wasn’t done tweeting, either.

Well, I can tell you what calling me out is going to get you: nuthin’.

@Thefoodescort is probably not used to being talked back to by someone in the “customer service” business. As far as I could tell, her callouts to corporations on Twitter got the attention of a lower-level representative, who offered only obsequious cookie-cutter responses.

But no one ever accused me of being obsequious.

Yeah, that’s an answer I reserve for the most toxic and demanding people, like the delusional airline publicist who threatened to phone my parents because he didn’t like my story.

You’re such a sweetie. Have a nice day.

And then a few days later: “If u’ve had #badcustomerservice like me from #TravelersUnited.org pls contact me. #RT #travel.”

I found out who @Thefoodescort is, because I learned my Google-Fu from you, dear readers, and it is that good. I personally closed her case, which we considered on this site just yesterday, permanently.

I don’t think anyone should reward her behavior. This kind of entitled, arrogant attitude is what gives all consumers a bad name. It already saturates the airline discussion groups and frequent flier blogs, and now it seems it’s extending its tendrils to Twitter.

I simply won’t tolerate it. No one should.