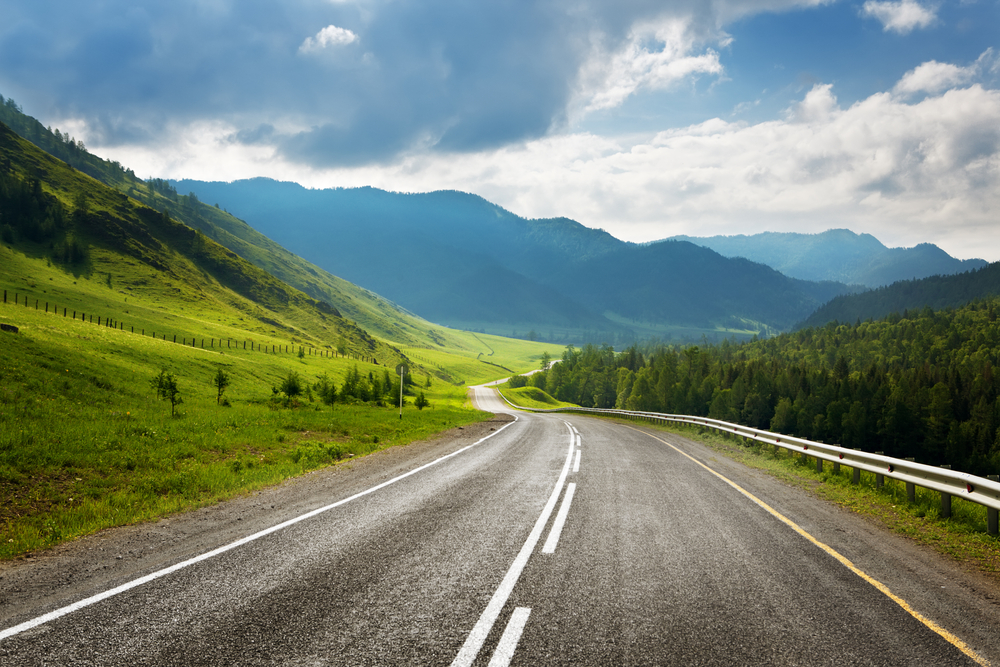 When it comes to Hotwire, you know the drill: You book an unnamed hotel in a vaguely-defined neighborhood in exchange for a steep discount.

But the reservation is nonrefundable.

Well, Paul Converse knew what he was getting himself into when he reserved a Hotwire hotel in the Montmartre-Sacré Coeur area of Paris for two nights recently. What he didn’t understand — and what many Hotwire customers don’t seem to get — is how the company defines “neighborhood.”

“I immediately realized that the exact location of the hotel — in the Batignolles area on the rue de Rome — was nowhere near Montmartre-Sacré Coeur,” he says. “It is a good half-hour walk to the district where friends I will be visiting have a small apartment and even by metro it’s 22 minutes, including an 11-minute walk to the nearest Metro station.”

Converse was booked at a Best Western, which is a chain hotel, so he figured he had a few options. He started with an appeal to Hotwire.

“They refused, saying that all bookings are final and that the hotel was within the map area,” he says.

Converse pointed out that the Best Western was not even in the same arrondissement and that their description had explicitly stated the hotel would be in Montmartre-Sacré Coeur.

What happens next is a little fuzzy. Converse says a Hotwire representative sided with him, and at some point he disputed the credit card charges. It’s unclear whether the Hotwire rep told him to place the item in dispute or whether he interpreted an employee’s sympathy for permission to contest his charges. At any rate, the booking quickly reappeared, with his credit card siding with Hotwire.

Hotwire told him its contract with Best Western precluded any refund, so he contacted Best Western.

“Best Western said they would be willing to refund the reservation, but since I had made the reservation through Hotwire, I would have to get it canceled through them,” he says.

Converse forwarded the Best Western response to Hotwire, suggesting that as a compromise, he would be willing to accept a credit for a future stay at another Best Western. Hotwire said “no.”

At this point, I decided to get involved. Normally, when Hotwire turns someone down, it’s a final decision. All of this back and forth made me wonder if the map hadn’t steered Converse wrong, and whether a refund might be in order.

The Best Western Hotel Opera Batignolles does indeed fall well within our listed Paris neighborhood map, and we will not be able to issue a refund in this case.

To help customers refine their searches and bookings, we try to provide as much information as possible on our inventory before purchases are made. However, as one way of protecting the exact hotel’s identity, our display maps will oftentimes combine designated areas when creating the “neighborhoods” by which customers can select inventory. This allows us to source hotels at big discounts, which we then pass along to our customers.

It appears that Mr. Converse wanted a hotel that was geographically closer to a very specific area, but Hotwire provided no guarantee that this would happen because properties in the Montmartre – Moulin Rouge – Sacre Coeur Area neighborhood can fall anywhere within the noted boundaries.

As part of our agreement with our suppliers, bookings must also be non-refundable, which is also clearly communicated prior to booking. In this instance, our processes were all working correctly, and the information that we provided before booking was not taken into account.

Converse booked a different hotel and ate the charge for the Best Western.

“By chance, my friends and I went by bus to another part of Paris to visit a museum,” he says. “We passed the area of the hotel supposedly in Montmartre. It would have been a terrible choice had I stayed there.”