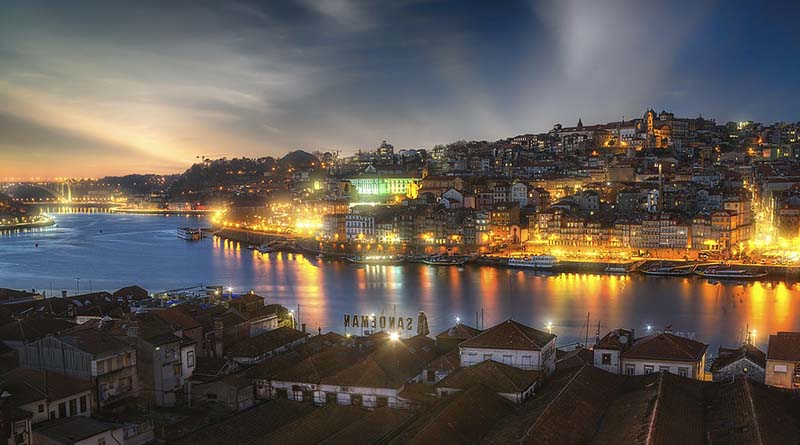 SATA Air downgrades Lawrence Hughes from business class to economy class on a flight from Porto, Portugal, to Boston. A representative promises a refund. Where is it?

The day of the flight, the airline then changed the type of aircraft to one which did not have business class and gave me a downgrade from business to economy. I flew on the flight in coach. A SATA Air representative told me to go to customer service by the check-in area to receive my refund for the difference in fares.

I provided everything they asked for. A representative called me later that day and told me I had to go to the airport office in Ponta Delgada to sign additional forms. I did that the next day. SATA Air acknowledges they owe me the money but they won’t send it to me. Can you help me get my $924 back? — Lawrence Hughes, Boston

That’s quite a paperwork odyssey you had to go through to get a refund for your downgrade from business to economy. Your downgrade isn’t insignificant. It’s a two-hour flight from Porto to Ponta Delgada, and SATA Air should have given you the business class seats you booked.

The refund should be prompt, too. By the time you contacted my advocacy team, you’d been sitting on your hands for two months.

That’s not a paper trail

You started a paper trail for your case — a literal paper trail — which is great. Every case should have a paper trail. But you needed to follow up by email (you can find contacts for the airline on its site) and escalate, if necessary. SATA Air lists all of its executives on its site.

In other words, your initial contacts were helpful, but you lacked some follow-through. If someone in Porto promises you a refund, make sure you follow up with her and then cast a wider net with your follow-ups. Sometimes, it’s the only way to get the company’s attention.

After a downgrade from business to economy on SATA Air, here’s your resolution

Separately, you also contacted the Department of Transportation and European regulators to tell them of your displeasure with SATA Air. It’s unclear if that contact helped or hurt your case, since SATA Airlines said your refund was already in process.

Remember, refunds can take up to three months. They shouldn’t, but they do. Still, my team felt you’d been patient enough and decided to help you with your downgrade from business to economy. Also, I couldn’t help but imagine what would have happened if you’d not pursued this refund so doggedly. I think it’s possible SATA Air would have simply pocketed your $924.

Our advocate Dwayne Coward asked about your refund, and you received a wire transfer for the full amount.