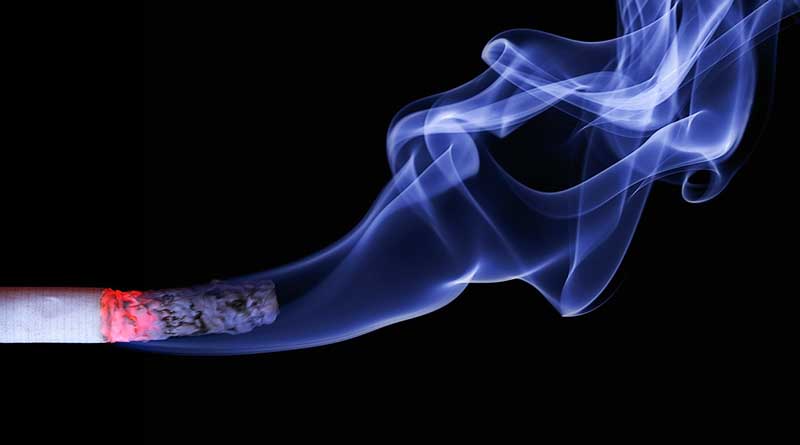 Myron Schuur thought he’d found a deal through Orbitz to stay at the American Inn Benton Harbor in Michigan. And he had — but it wasn’t the deal he expected. In fact, he believes he may have just found the worst hotel ever.

“The first thing we noticed was a terrible odor in the halls,” he says. “It was like a mixture of cigarette smoke, dust and stale air. The walls had been poorly patched and painted over.”

That’s consistent with the experiences of others at the inn.

Is this the worst hotel ever?

“Horrible nightmare,” says one reviewer. “We should have slept in the car. Disgusting, dirty floors. I use better towels to wash the car.”

“Worst hotel ever,” agrees another. “The room was completely dirty, everything from the bathroom to the beds. Unable to use the bathroom due to broken sink that empties the water onto the tile, and very dirty toilet that has not even been cleaned. Shower also did not work.”

“The smell of dead air and cigarette smoke carried into all three of the rooms, though they were noted as non-smoking rooms,” he says.

He complained about Room 317, where there was standing water on the bathroom floor. “The towels were stained, the sheets had stains, and there were dead bugs on the floor,” he says.

They moved him to Room 107. No luck. “The linens were stained and the pillows themselves were stained,” he says. “The bathtub was severely stained.”

How about Room 105? Nope. “The bathroom was dirty and the linens were all extremely stained,” he says. “There were unpatched holes in the walls.”

Checking out of the worst hotel ever

He checked out of the hotel and asked for a refund of his prepaid weekly rate of $471. But the hotel refused. So he asked Orbitz for help, but a representative told him they couldn’t reach a manager to authorize the refund.

Schuur noticed an interesting thing when he asked for his money back. The guy at the front desk claimed he wasn’t in charge and would have to ask a manager for a refund. But Schuur suspects that was the manager, and that he was pretending to be the wrong guy.

“It seems that Orbitz has given up on their efforts to reach the manager at the hotel,” he adds. “I wouldn’t be surprised to learn that he answered the phone multiple times and simply pretended he was not the manager.”

Well, one thing is certain: Orbitz has no business selling this hotel. And yet, even after bringing this to the online agency’s attention, it still lists the hotel on its site. Come on.

I contacted Orbitz on behalf of Schuur. It refunded the $471.

When travelers book through an online agency, they deserve what the OTA promises. In this case,  “cheap and chic,” in Orbitz’ words. Not cheap and crumbling.

In other words, Schuur should have had a sure thing when he booked online.

March 2018 update: Orbitz is still offering this hotel on its site, and the customer reviews continue to show that this American Inn remains in competition for the worst hotel ever.