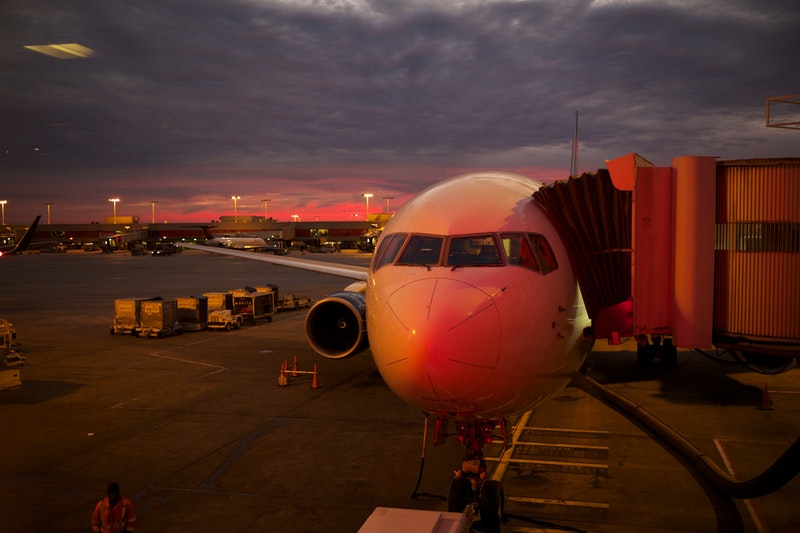 Here’s a question that’s crossed every airline passenger’s mind at least once: Why is it so hard to get the airline seat assignment you want?

Beth Shadur wants to know. She doesn’t like the aisle seat. So when she flew from Chicago to New York recently, her husband, an elite-level frequent flier, tried to find her a window seat.

But American Airlines wouldn’t give her a new seat assignment unless she forked over another $42. She refused. Shadur, an artist and gallery manager from Chicago, decided to sort it all out at the airport. When she asked at O’Hare, an airline representative said her desired assignment would now cost $76.

“She gets vertigo,” says her husband, Bruce Mainzer, “so she paid the $76, which was more than the one-way fare.”

While Shadur’s experience is common, her circumstances aren’t. That’s because her husband knows a thing or two about airline reservation systems. He also has a theory about why it’s so hard to get the airline seat assignment you want. As the former director of inventory management for United Airlines, he helped design computer programs like the one that squeezed an extra $76 out of his wife’s pocketbook.

“It shows sophisticated price gouging, and preying on the fears of inexperienced fliers like my wife,” he says. “I believe that is really taking advantage of people.”

And it may be much worse than anyone thought. In Britain, the Civil Aviation Authority (CAA) recently launched a review of airline allocated seating policies. It suggests that the airline industry’s current seating policies are “causing confusion.” British regulators are also investigating whether airline computer systems are intentionally splitting up passengers, so they have to pay extra to sit together.

There’s no hard evidence that U.S. airlines are intentionally separating passenger groups, although there are plenty of horror stories from passengers. In July 2016, Congress passed a law requiring airlines to seat families with children together without charging them more, but the Transportation Department hasn’t created a regulation yet.

Mainzer, who now runs a travel and technology consulting firm, contacted American about his wife’s seats. A representative emailed him, explaining that it was holding preferred seats for elite members like him.

When he worked at United, Mainzer remembers reserving a few seats in the exit rows or the front of economy class for frequent fliers. But this seemed different. A review of the seat maps on his wife’s flight, viewed while he was logged on to his elite-status account and also from his wife’s nonelite account, showed that virtually every window seat had been blocked, ostensibly for frequent fliers. A “block” means it’s impossible to access or reserve the seats.

“They may not be intentionally separating groups,” he says. “But it has the same net effect.”

Airlines say they make every effort to seat groups — particularly families with young children — together. But it’s possible to instruct reservations and ticket agents to seat families together and still have a reservation system that separates groups because of the way it allocates seats to elite-level passengers. I believe this is what is happening.

“This is just another example of the U.S. airline industry’s strategy to increase its already record profits by confusing, deceiving and exhausting consumers into paying more,” says Kurt Ebenhoch, executive director of the Air Travel Fairness Coalition, an industry group.

American says it is not separating families — intentionally or unintentionally. The system is simple, says Ross Feinstein, an airline spokesman. You can pay extra for a seat assignment, as Shadur did. And special accommodations are made for families with children under 14.

This much is not in dispute: Airline seat reservation fees are enormously lucrative. It’s difficult to say how much money the airline industry is making from them. Airlines aren’t required to report that information. About 20 percent of all ancillary revenue comes from onboard services. U.S. airlines made $24.6 billion in ancillary revenue in 2017, according to a report by IdeaWorks, a research group. That means airlines are collecting close to $5 billion a year in that category.

“Airlines are not just separating groups,” says Jessica Averett, who publishes a family travel blog. “But I feel that families are specifically targeted.” Her family of seven — with five young kids — recently flew from Salt Lake City to Cancun, Mexico, on JetBlue. She made the reservations online, but a representative told her she’d have to pay extra for the seat assignments.

“I was furious,” she says. “I feel like they are forcing people into situations like this because who really is going to put their three-year-old at the back of a plane with a stranger while they are up front?” JetBlue reseated the family together when they checked in.

“I think it should be a legal requirement that kids under a certain age are guaranteed a seat with a parent,” she says.

Congress passed a law in the last Federal Aviation Administration reauthorization bill directing the Transportation Department to establish a policy that a family who purchases tickets for a flight be seated together during that flight. Problem is, Transportation hasn’t created that regulation yet and is unlikely to do so in the current administration. Without a regulation, there’s no enforceable law — and airlines can do as they please.

Making it hard to get the airline seat assignment is just the way the industry works?

Of course, there may be an even simpler explanation. Even under the best of circumstances, it’s hard to seat groups together.

“This is because of aircraft seating schematics, operational issues such as weight and balance, security issues, unaccompanied minors as well as the presence of other passengers who may have also selected seats,” says Oliver Lamb, a managing director with Ailevon Pacific Aviation Consulting. At the same time, to keep fares at historical lows, airlines have to find other ways to earn money. And that means keeping certain seats available to passengers willing to pay for a seat assignment, he says.

One thing seems clear: Airlines are getting more aggressive about selling you a seat assignment. And if their reservation systems improve the odds that you’ll buy one, why shouldn’t they try?