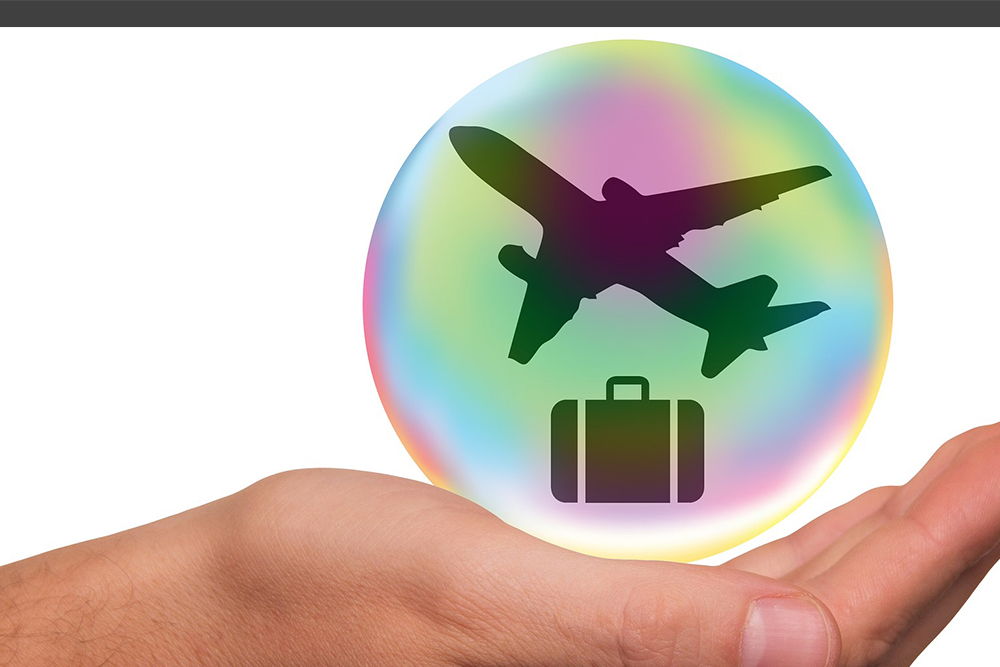 Oh, you know the trap. It’s the one where your insurance company tells you the policy is no good because your medical condition existed before you bought the policy. Yeah, that one.

I run into it almost every day on my consumer advocacy site.

O’Meara and her travel companion had booked a Viking ocean cruise. But before she could cast off, her back problems flared up and she had to cancel. I featured her case on my site a few weeks ago. Fortunately, she’d also purchased trip insurance, which she assumed would cover her.

“We sent many letters from doctors and made many follow-up calls,” she says. But the insurance company refused her request to refund $3,263. The problem, no doubt, was that word: “flare up” which strongly suggested she’d had a back problem before she purchased insurance.

“Most travel insurance companies will consider a pre-existing condition as a diagnosed illness or medical concern that has not been stable for a defined period of time prior to travel,” explains Joe Watts, a vice president at HMA Worldwide, Holmes Murphy & Associates, an insurance broker. “The defined period of time varies between insurance carriers, but it is typically 90 to 180 days.”

In other words, travel insurance underwriters are pretty strict about medical conditions that existed previously. But there’s a way around it, say experts.

Know the limits of the waiver
A pre-existing condition waiver — what you get by filling out the questionnaire — applies only if you are healthy enough to travel at the time that the trip is confirmed, and without any reason to expect that the status of your health would change, according to Mina Agnos, president of Travelive, a travel agency. “If you have a long-term medical issue that does not affect your daily life and activities, you can purchase a pre-existing condition waiver. If that condition then flares up to disrupt your travel plans, then it should in effect be covered,” she says.

Switch policies
Consider a “cancel for any reason” policy, which covers pre-existing medical conditions. It’s more expensive than a garden variety “named exclusions” policy, and if you file a claim, you’ll only get a percentage back. But if you don’t meet the requirements of the waiver, it might be worth it. Other policies (the named exclusion variety) automatically cover a pre-existing condition if it’s purchased within 14 to 21 days of your initial deposit. “One major pro to purchasing a comprehensive travel insurance policy is simply peace of mind,” says Joel Ohman, a financial planner. “Enjoy your travels without having to worry about potential medical care issues.”

Consider supplemental coverage
If for some reason you can’t get the coverage you want, you might want to consider additional coverage like MedJet. It offers a supplemental layer of protection that ensures you can be brought home in a medical emergency for a pre-existing condition.

And finally, it’s important to monitor your health between the time you buy your policy and your travel.

“Most policies don’t lock in your good health at the time of purchase,” notes Daphne Hendsbee, a spokeswoman for the International Association for Medical Assistance to Travellers. “Check your policy to see if you’re required to report any health changes that could affect your medical stability between the date of purchase and date of departure. Based on this new information, the insurer may cancel coverage, provide partial coverage, or increase your premium or deductible. If you don’t report changes, your claim may be denied because you did not report a pre-existing condition.”

O’Meara’s case had a happy ending. I contacted her insurance company on her behalf, and she also filed an appeal. It turns out she was covered for her pre-existing condition.It turns out she had a special policy under which certain pre-existing conditions could either qualify for a voucher toward a future cruise or a refund. After reviewing her case, her insurance company agreed to cut her a check for $3,263.