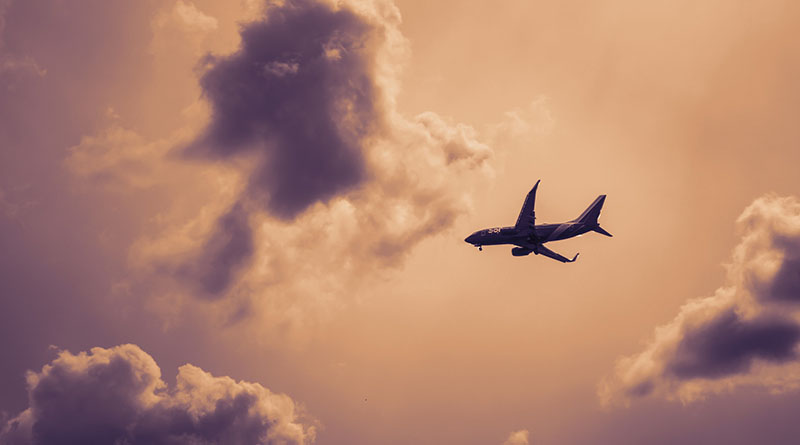 Basic economy class airfares are getting complicated. And that’s leaving many travelers wondering if they should completely avoid basic economy airfares.

Sue Elwell is one of those travelers. She’s planning to visit her mother in Albany, N.Y., and is unhappy with the restrictions on the lowest-priced basic economy class tickets. On American Airlines, passengers with these tickets are allowed no upgrades or schedule changes, they’re the last to board and they’re not assigned seats until they check in.

“The big issue for me is the seat assignment,” says Elwell, a program manager for a nonprofit organization in Vienna, Va. “The flights to Albany from Washington are handled by regional carriers on small jets — approximately 40 seats per flight. The flights are almost always full.”

An increase in basic economy tickets

At the same time, although these tickets can save you some money — in Elwell’s case, the “basic” fare was $60 less than the regular economy class ticket — they basically relegate you to steerage status on the plane.

These tickets should not exist. For generations, airline tickets have come with an implicit promise of a seat assignment, the possibility of an upgrade, the opportunity to check a bag and, at a bare minimum, the opportunity to carry a bag onto the plane. Airlines claim that they’re giving customers more choices by removing some of the essentials in exchange for lower fares, but in reality, they’re punishing passengers for being frugal.

As I noted when they were introduced in 2015, basic-fare tickets are not necessarily a cheaper type of economy class ticket. Take Delta’s basic tickets. The same E-class fares a decade ago came with a seat assignment, two checked bags and the ability to change a reservation. The airline didn’t discount the tickets in exchange for the new restrictions. Instead, it asked customers whether they would be willing to pay the same fare with new limits, and enough passengers said yes.

How to avoid basic economy fares

One way to avoid these fares: Avoid the airlines offering them. Domestically, Southwest Airlines is the best bet for avoiding basic economy fares. In a recent conference call with financial analysts, Southwest CEO Gary Kelly said: “You’re not going to see basic economy from Southwest. That’s not what we do.” Internationally, airlines have been quietly adding new “basic” fares, often with clever new names, such as Virgin Light, that glamorize a decidedly unglamorous experience. This makes it difficult to rule out basic economy class fares by carrier.

In other words, unless you’re flying on Southwest, you should expect to see a stripped-down basic fare at some point. The only way around it? Research, says Don Gilbert, an office manager for a food service consulting company in East Earl, Pa.

For Gilbert, who handles flight arrangements for his office, avoiding basic economy means initially researching fares on a third-party website like Orbitz. Online agencies often, though not always, flag these fares for users. “I know the prices displayed are usually for the basic seats with restrictions,” he says. Then he visits the airline website to book the tickets directly. Airlines often warn passengers about the restrictions on basic tickets, although the disclosures vary.

Some online agencies go out of their way to alert customers to basic economy fares. For example, in 2017, the metasearch site Kayak.com underwent an overhaul that made these fares more visible. Special icons warn you of fares that don’t allow carry-on bags. Similarly, CheapAir.com identifies basic economy fares on its results page. It offers side-by-side comparisons of what the airline includes in basic economy, regular economy and premium economy.

“If they do want to avoid these fares, it’s super-easy to see where they pop up and skip right on over them,” says CheapAir.com CEO Jeff Klee.

The Google Flights search engine, another helpful tool, allows you to search by criteria such as the ability to take a carry-on bag. That eliminates some of the most restrictive basic tickets and entirely excludes discount carriers such as Allegiant Air, Frontier Airlines and Spirit Airlines. “While this is going to include basic economy fares from American, Alaska and Delta, at least these basic economy fares are not the most punitive of the bunch,” says Kyle Potter, the editor of Thrifty Traveler, a discount-travel site.

These “bargain” fares come with restrictions

Of course, some travelers try to evade the restrictions that come with basic fares. On almost every flight, for example, you’ll see someone trying to sneak on an extra bag. You might also see passengers, stuck with an unwanted middle seat assignment, quietly reseating themselves in a vacant aisle seat after the cabin doors close. None of this should be necessary, of course.

Elwell, the Albany-bound traveler, briefly considered driving to Baltimore to catch a Southwest Airlines flight, which cost $44 less than American’s “main cabin” nonbasic fare. “For me, the bottom line, after perceived price-value, becomes convenience and managing stress,” she says. She plans to book the American “main cabin” economy class fare.

“So, American wins — but not without leaving a really negative impression for me as their customer,” she adds. She might want to let American Airlines know.