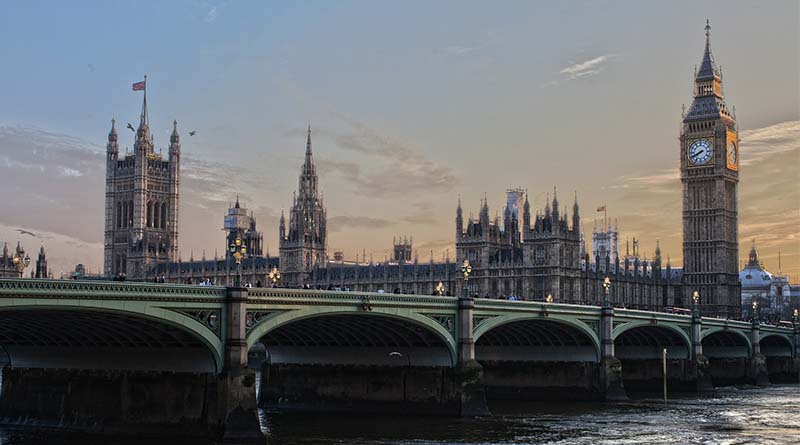 When Robert Petit changed his flight from San Francisco to London by a day — and received a confirmation from Delta Air Lines — he assumed he would be able to actually fly on that day. But a booking mistake sent him to the airport on the wrong day, and now he wants our advocacy team’s help.

Petit’s claim is one of the stranger cases that has crossed my desk. It’s a reminder of the dance-with-the-one-that-brought-you rule of travel booking. Or, to put it differently, if you booked through an online agency, make your ticket change through the same online agency. Otherwise, you could end up like Petit, who faced more than $1,000 in extra expenses for breaking that rule.

How did this booking mistake happen?

Petit had booked a ticket to fly from San Francisco to London on Delta Air Lines for a tour. But he wanted to shift his departure date by one day, for which Delta charges a hefty change fee and a fare differential (as most airlines do).

Instead of clicking on Expedia, the site through which he’d made the reservation, he headed straight to Delta.com. Delta allowed him to change the reservation and even sent him a confirmation:

Expedia also sent him a confirmation of his new flight time. But when he showed up at the airport, a Delta agent told him he didn’t have a reservation. He missed a day of his tour and flew the next day, as originally scheduled.

“I would like to be reimbursed for the money we paid to catch up with our tour group after Expedia did not inform Delta that we had a flight that they themselves confirmed,” he told me.

What’s happening behind the scenes with this booking mistake?

How could this have happened? At first glance, the error seemed obvious: Petit made the change on the Delta website instead of with Expedia. Normally when you purchase a ticket from a third-party travel agent or booking site, the booking is owned and controlled by that agency up until the date of the flight.

Airlines will almost always require that passengers make any changes to the ticket directly with the ticketing agent. We’ve seen one or two cases where the airline will take over booking and make the changes. When they do this, they normally become responsible from that time forward and would charge any change fee or fare difference and reissue the ticket.

Our advocate Dwayne Coward, who investigated this case, had never heard of an airline making a ticket change and sending it back to the agency to reissue the ticket.

Which brings us to the most telling part of this case: Neither Delta or Expedia charged a change fee or fare differential. Dwayne was shocked to see the change without requiring payment. It looked like a system glitch.

Petit couldn’t have known about the dance-with-the-one-that-brought-you rule of travel booking. Maybe if he’d had a human travel agent, his advisor would have clued him in. Expedia also had directions for ticket changes on its site, but they don’t clearly and explicitly say that the only way to change your reservation is through Expedia.

Had he known then what he knows now, this wouldn’t be a case.

One other tip-off: The “confirmations” of his change were just courtesy emails, but didn’t have any record of the changed ticket. Petit couldn’t have known that, either.

A brief, polite appeal to one of the executives at Expedia or Delta might have helped. But even when we get involved, an airline or agency will often throw its hands in the air and say, “It’s not our reservation. We can’t do anything.”

Jennifer Callegaro, an Expedia spokeswoman, had some advice for customers like Petit.

“As a rule of thumb, we recommend customers always contact us first when looking to make a change to their itineraries,” she says. “On occasion, there can be a breakdown in communication, which seems to have been what happened in this instance. We are happy to work with our suppliers and partners to help ensure the optimal resolution to any concerns or change request. Expedia will always advocate with our suppliers on behalf of our customers.”

How we fixed this booking mistake

This wasn’t an easy case to resolve, but Dwayne succeeded with the help of our Expedia contact. First, the online agency made an unusual request: It wanted to see Petit’s call records so it could pull its call center recordings with Petit. Fortunately, Petit is an excellent record-keeper, so he had the information. Expedia also requested copies of his receipts for his expenses. He had those, too.

And then, finally, the long-overdue explanation:

We’re sorry that you had a less-than-satisfactory experience when the changes made through Delta.com did not result in the reissuing of the tickets, and we hope that our relationship with you will not be negatively affected.

Per the fare rules associated with the tickets, the airline imposes a change fee of $300 plus any applicable fare difference per passenger when making changes to these tickets.

So there you go. Glitch. Knew it. (Also, would it hurt to run these responses through Grammarly before you send them, Expedia?)

How Expedia fixed this problem

Expedia stepped up once Dwayne brought the case, and all of the accompanying paperwork, to its attention. It shouldn’t have taken all of that, but unfortunately, it did.

Noting that a positive customer experience “is important to us,” Expedia agreed to process Petit’s $1,001 refund request, based on his receipts.

I’m grateful for the help, as I’m sure Petit is, but I have one thing to add: If you’re going to build complex reservations systems that allow agents and airlines to hand off reservations and charge outrageous change fees ($300? Come on!), then at least you should get them to work.

I suspect Petit’s case isn’t the only one out there, and it won’t be our last.