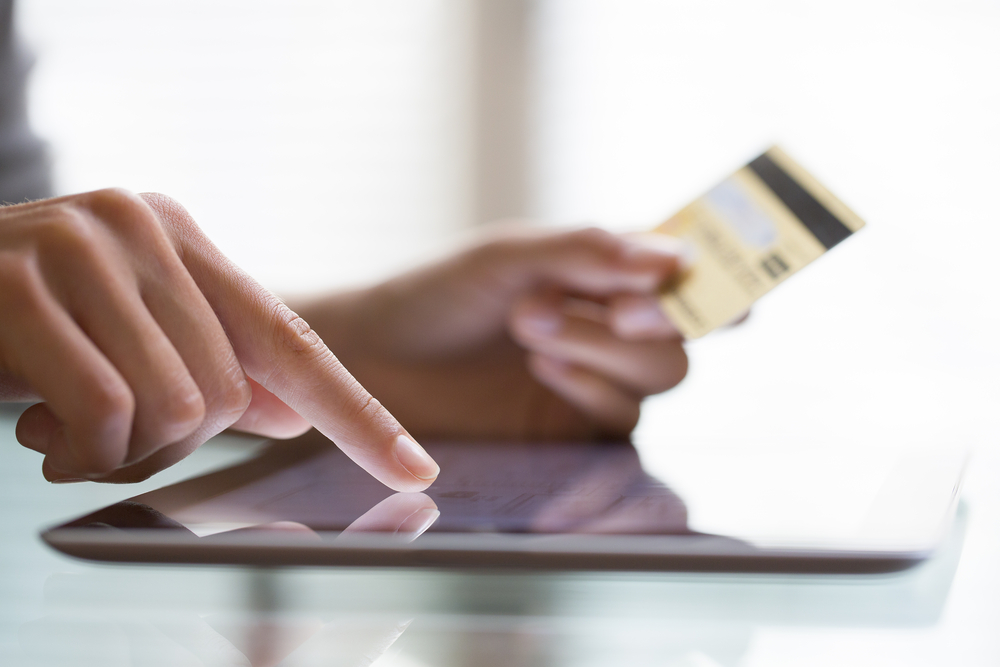 If you’re a credit-card skeptic like I am, then maybe you’ve enjoyed your front row seat to the rise and apparent fall of foreign transaction fees — those pernicious little extras tacked on to your cross-border purchases just because credit card companies can.

And perhaps you thought those new credit cards that promise “no” foreign transaction fees were the end of this shameful industry practice.

Well, sorry to disappoint you.

The shenanigans continue, and eagle-eyed reader Albert Sun knows, because he gives his card a workout when he crosses the border. His daytime occupation: tour manager.

Credit card companies have made a killing from these fees in the past. They’ve done a pretty good job of hiding the income on their annual report, burying them deep under “disclosure of sources of noninterest income” and creating an amorphous “foreign exchange income” category. But over the years, we’re talking billions of dollars and at almost no cost to the company.

“We generate a significant amount of our revenues from cross-border transactions, and our clients pay us fees in connection with them,” Visa cheerfully admits in its 2013 annual report. It predicts these fees will be a growing source of revenue in the future.

Turns out merchants have figured a way to game the system.

“When signing a sales slip in a foreign country, people need to first check the box that has the amount in the local currency,” he says. “The other amount, in the purchaser’s home currency, usually has around a 4.5 percent conversion fee added.”

“Always compare the statement amount to the sales slip,” Sun advises. “A lot of times the charge will get sent to Visa in your home currency, thus you end up paying the extra conversion fee.”

But wait, doesn’t Chase have “no” fees on its card? Yes, but that doesn’t apply to fees imposed by a merchant, at least not in the same way. Chase apparently has a policy of looking the other way when merchants add their 4.5 percent conversion fee to the dollar-converted bill, he says. (I asked Chase about this practice, but it has not responded.)

“Here’s the rub,” says Sun. “Chase Bank will not contest any amount over $10, instead offering to give a credit for the difference to those who catch this practice. The merchants know Visa won’t come back at them for anything under $10 so they know they can steal an extra 4.5 percent on purchases under $200.”

I asked Chase about this.

“It looks like what the customer experienced is Dynamic Currency Conversion,” Chase spokeswoman Rebecca Acevedo told me. “This is a process offered by the merchant’s bank. It’s up to the merchant to participate and they must disclose to the customer at the register what options are available.”

DCC, she explained, is the conversion of the purchase price of goods or services from the currency in which the purchase price is displayed to the cardholder’s billing currency. That currency then becomes the transaction currency, regardless of the merchant’s local currency.

I covered the dangers of Dynamic Currency Conversion a few years ago. Looks as if it’s still with us and still confusing customers.

There’s nothing wrong with playing the currency market, of course. But not like this. These fees, whatever their reason, appear to have no basis in reality. Tightening the credit card merchant agreement and revising credit card policies could end them.

In the meantime, your solution is pretty simple. Read your bill with care when you’re buying something overseas with a credit card. Just because your credit card claims you aren’t paying any foreign transaction fees doesn’t mean you actually aren’t.

There are workarounds — paying with cash or another alternate payment method. They’re all are worth considering before you take your next international trip.