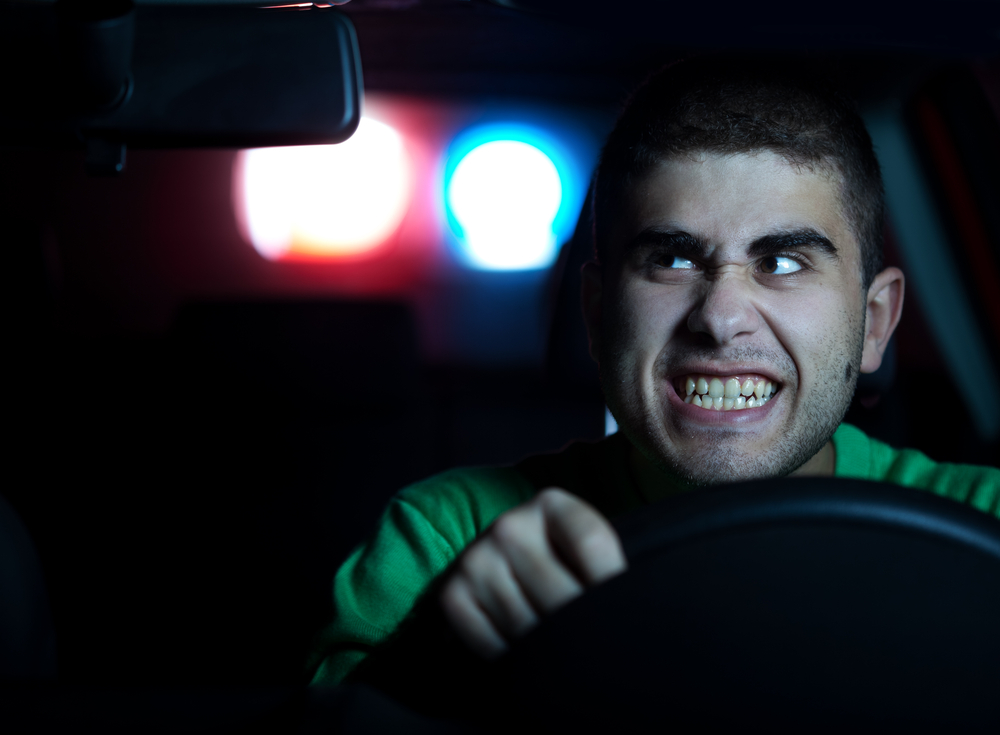 John Wieroniey made a wrong turn while he was driving in Prague recently. He blamed his onboard navigation system, which had directed him to a pedestrian zone.

But the Czech police officer who pulled Wieroniey over didn’t care who, or what, told him to do it. He demanded 1,000 Czech crowns ($44) for the infraction.

“Is it customary for police in Prague to apply fines and expect an instant cash payment?” asked Wieroniey, a registered nurse from Washington.

Actually, yes. And Wieroniey, like most American motorists driving overseas, paid the traffic fine. But he wonders, “Did I get ripped off?”

It’s hard to blame him, or anyone else who gets behind the wheel of a car beyond our borders, for thinking so. The cliche of the corrupt foreign cop spotting an American driving in a rental car, and shaking the tourist down for a bribe, endures. And at no time of the year is this more of an issue than now, when visitors head south to warmer climes in countries that don’t always have a reputation for running squeaky-clean governments.

Wieroniey didn’t get scammed, according to the Czech government.

“Czech Republic police may impose and collect on-the-spot fines up to 5,000 crowns for traffic offenses,” says Pavla Velickinova, a spokeswoman for the Czech embassy in Washington. They’re required to offer an official receipt on a printed, numbered paper bill. The police station must keep a copy for official records. In other words, all on the up-and-up.

It’s not always that way, and travelers like Wieroniey are right to ask if they should pay the fine or contact their embassy. And if they don’t settle up right away, what are their options? Turns out there are answers to those questions, too.

When do you fork over the cash vs. dialing up the embassy? Security experts say that depends on where you are. If you’re visiting a country known for having a stable, corruption-free government, then a random traffic stop and an option to pay a fine might be acceptable. If the traffic stop is legit, the police office will offer a receipt and the option to pay later, if you prefer.

Experts say that in some countries, the traffic stop might not be legit. Mexico and Russia are among the hot spots for American tourists, they say.

“You have to use your best judgment,” says John Rendeiro, vice president for global security and intelligence at International SOS, a company that provides security services for international business travelers. “Keep your safety in mind first and foremost.”

In other words, if you’re pulled over in Cancún and asked to pay a fine, you might suspect you’re being asked to pay a bribe, but the most expedient thing to do might still be to settle up and to take up the issue with the American Consular Agency in Cancún later. They won’t be able to give you a refund, but they can send word through official channels to warn others.

“Pay the fine,” advises Robert Siciliano, a security expert. “I paid in Mexico. Have $100 bills in hand. They like that.”

Why should you pay up? Because if you don’t, you could get hauled into jail. That’s where you get to call the embassy, and it might be a while before you get your visit or you’re able to get yourself bailed out. Not worth the trouble.

You can easily avoid the shakedown, legal or not. Rendeiro advises against driving in countries where corruption is a known problem. Odds are the driving conditions aren’t the safest either. On his last visit to Haiti, for example, Rendeiro hired a driver familiar with the ins and outs of local driving customs.

But some visitors have found creative ways around the fines. Susan Stirling, a retired marketing director in Toronto, used to own a villa in Acapulco, Mexico, and she’s familiar with the drill: The police pull her over, ask for her license, and tell her if she doesn’t pay now, she can pick up her license at the police station in a few days.

A few years ago, her daughter decided enough was enough. “She bought 15 fake licenses – mass-produced, poor quality licenses can be bought for under $10 for a dozen – and that trip, every time we were pulled over, my daughter simply handed over the license and said she would go to the police station to pay later,” Stirling remembers. “Bye bye!”

Stirling stopped visiting Acapulco but says if she came back, she probably wouldn’t use the fake-license trick. It’s too risky.

If you’re driving across the border, have a few greenbacks ready just in case – or don’t drive at all.

How to avoid a traffic shakedown

Obey the country’s driving laws. Familiarize yourself with these by dropping by the embassy’s website for suggestions or read up on the State Department’s driving tips site.

Use mass transit or hire a driver. That’s particularly true for left-hand traffic countries, where one wrong move can result in a serious accident. Taking the train may be a safer choice.

Steer clear of corruption. The State Department publishes a list of countries where corruption is a problem. Check its alerts and warnings page for the top offenders.