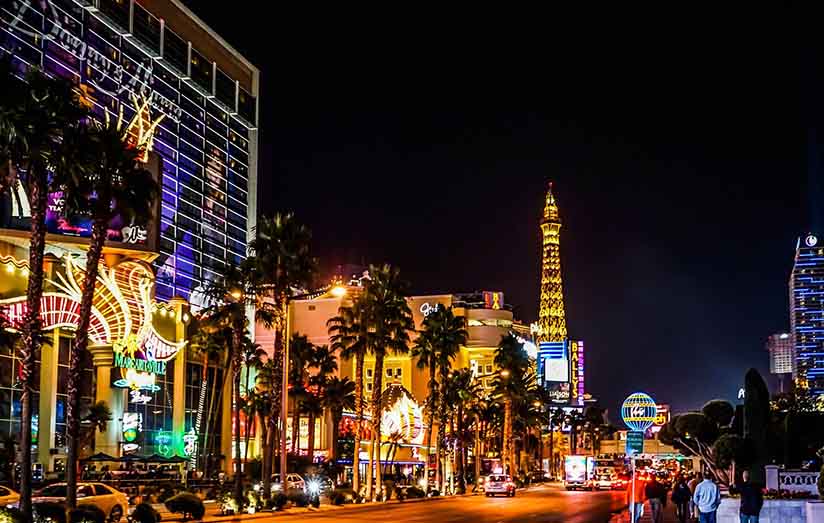 When Southwest Airlines cancels Peter Bell’s flight, it offers a partial refund. But are those EarlyBird fees also refundable? Maybe, maybe not.

Southwest Airlines canceled my flight from Baltimore to Las Vegas in April. I was supposed to be there for a convention. The airline offered me a voucher, but I’m not sure if I’m going to be able to use it. My client also holds another much larger event in Las Vegas in August but it’s not clear if it’s going to happen this year.

Southwest couldn’t have been nicer. A representative immediately agreed to a refund. But they didn’t include the EarlyBird purchase I’d made. Instead, they offered a $50 voucher, which I could use for a future EarlyBird purchase.

I’d like to get a full refund for my ticket, including the Early Bird purchase. Can you help me? — Peter Bell, Monkton, Md.

I’m not surprised that Southwest Airlines offered a quick refund. That’s the kind of customer service people expect from the airline. But converting your EarlyBird purchase into a voucher is something of a gray area.

First, let’s talk about the refundability of your ticket. When an airline cancels a flight, federal regulations say it owes you a quick refund. It may offer you a voucher, which you are free to accept if you want. But if you don’t want it, you get your money back.

You paid extra for the EarlyBird option, which gives you automatic check-in before Southwest’s traditional 24-hour check-in. EarlyBird gives you the benefit of an earlier boarding position, which means you can select your preferred available seat and have earlier access to overhead bin storage.

I think these fees should be included in the refund of your ticket purchase. But it’s not clear if the government’s refund rules apply to them.

Airlines are trying to conserve cash during these difficult times, so I can’t blame Southwest for offering you a voucher. But I think the representative should have given you a choice between a voucher and a refund.

Where is my Southwest EarlyBird refund?

Two days after Southwest offered you the EarlyBird vouchers, it followed up with an email that claimed you had initiated the cancellation. “We are unable to refund your nonrefundable EarlyBird Check-in purchase,” it added.

You had not canceled your flight, and you also interpreted the government’s refund requirement as I do — that a full refund is due, including any fees.

You reached out to the Southwest contacts on my advocacy site, noting that you had not canceled your flight.

You received a personal apology from Southwest agreeing to a refund of the EarlyBird fees. Southwest also told you to keep the $50 voucher. Now that’s what I call a resolution.

If you need help with a coronavirus-related refund, please contact me. You can send details to our team  or email me at [email protected]