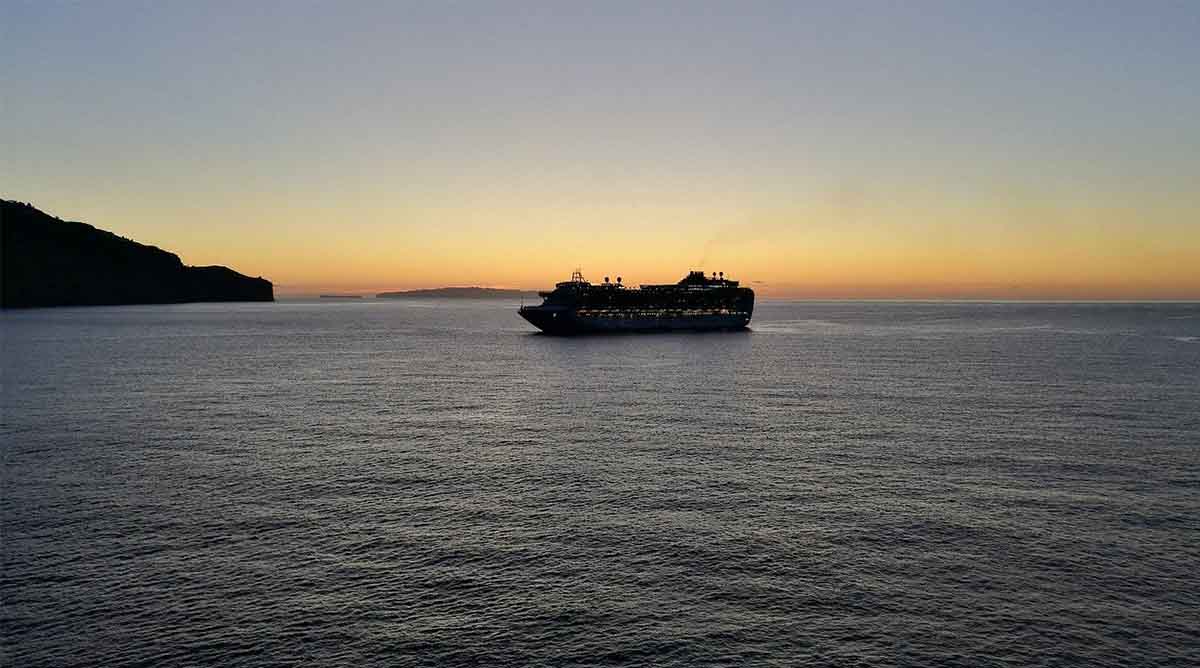 When Royal Caribbean cancels Rich Kanuchok’s voyage to New England and Canada, it promises him a 125 percent cruise credit. But when the voucher arrives, it’s clear that the cruise line’s math is way off. Now Kanuchok just wants a full refund instead. Is that allowed?

In 2019, my wife Sandy and I booked a Royal Caribbean cruise to celebrate our upcoming 50th wedding anniversary. We were scheduled to leave in May, but Royal Caribbean canceled the cruise and offered us either a refund or a 125 percent cruise credit. We asked for the credit.

In May, Royal Caribbean issued a cruise credit for just $1,260 — $841 less than the $2,101 the cruise line had promised. I called and spoke to representatives on three different days, to request a refund, and obtain an explanation for how our cruise credit had been miscalculated. Shortly after ending the phone conversation with the last representative, I received an email notification from Royal Caribbean showing a new credit of $1,681 (that’s a 100 percent cruise credit).

Royal Caribbean refuses to explain the miscalculation of the cruise credit and will not refund our cruise. We feel that a refund from Royal Caribbean is justified. Can you help? — Rich Kanuchok, Baltimore

Like most other cruise lines, Royal Caribbean offered a full refund or a 125 percent cruise credit after the pandemic. You chose the voucher. Now, in a perfect world, Royal Caribbean would have allowed you to change your mind and get a full refund. But once you decided to take the credit, the usual terms would have applied. The most important of the terms is the expiration: You have two years to use the cruise credit. Here are the other rules.

Royal Caribbean should have offered you the full voucher quickly. But in the chaos of the mass cancellations, it did not. You asked your travel advisor, the cruise line, and finally the cruise line’s executives to give you the full 125 percent. But the results were the same.

Should you be able to change your mind on a refund if Royal Caribbean can’t do what it promised? I think that’s debatable. One thing is for certain, though. The cruise line needs to either give you the full 125 percent cruise credit or a refund.

I like the way you handled your case. You started with your travel advisor but then escalated directly to the cruise line and then contacted the executives. The Elliott Advocacy research team lists the names, numbers and email addresses of Royal Caribbean’s executives in our database. You also kept almost everything in writing, which allowed you to have a paper trail of the correspondence between you and the cruise line. Nice work.

As we’ve reported previously, it isn’t currently possible to convert a cruise voucher to a cash refund on any cruise line. But I contacted Royal Caribbean on your behalf and asked about your missing 125 future cruise credit. It sent you the $2,101 voucher it promised via your travel agent.