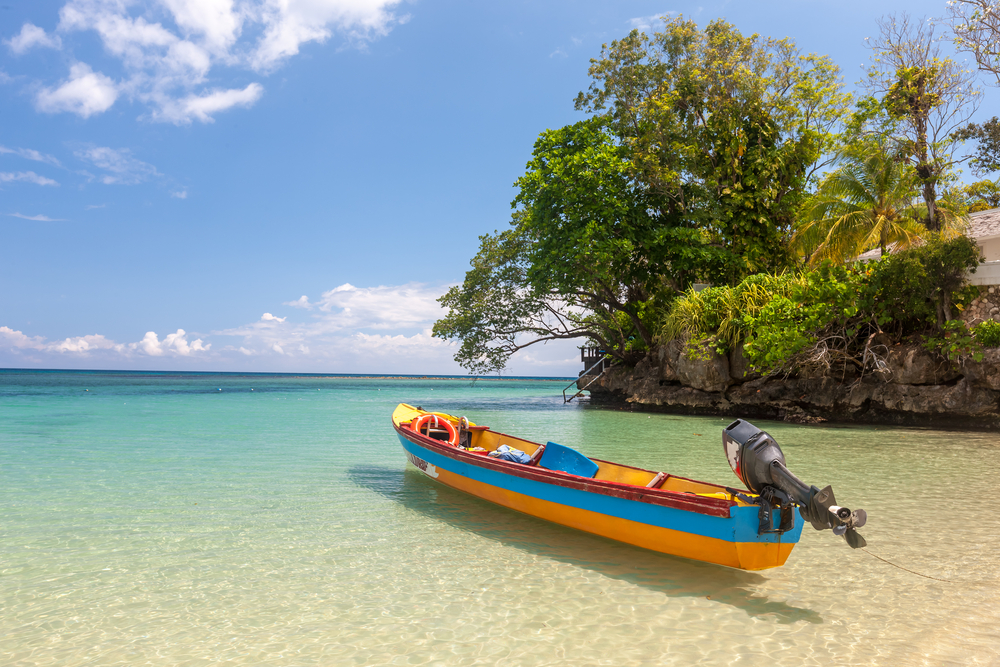 Stephanie Merck is told she needs a passport to fly to Puerto Rico. It’s not true. Who should pay for the passport?

Question: I wanted to let you know about an interesting situation we encountered while booking a trip to Puerto Rico.

When I went to purchase airline tickets for my husband, my 3-year-old son and myself, I spoke with the U.S. State Department via phone and email about passport requirements to fly from Atlanta to San Juan, Puerto Rico. I was told that no passport was required.

But three different Delta Air Lines agents told us that passports are required to fly to Puerto Rico. They also told us that they do not consider it part of the U.S. So we spent the money for a rush passport for our son. We are currently at the airport, and my son’s passport was not required. This is very confusing, and I feel like we wasted money on the rush passport. What is going on? — Stephanie Merck, Alpharetta, Georgia

Answer: The State Department is right, and Delta is wrong. If you’re a U.S. citizen, you don’t need a passport to enter Puerto Rico, which is a U.S. commonwealth. The strange thing about this case is that it wasn’t just one Delta representative, but three, who gave you incorrect information that your son needed a passport.

It’s not clear where Delta is getting its information, but I know that back in 2012, a number of press reports indicated that you needed a passport. The State Department had to issue a rare clarification noting that passports were not required.

But don’t be too mad at Delta. This is one of those times when bad advice leads to a good outcome. Most Americans don’t have a passport, but they should. If you’d wanted to take a day trip to another island or a vacation in Europe next summer, you’d need that passport. So this wasn’t necessarily money misspent.

I might have sent a brief, polite email to Delta asking for clarification in writing. (Here are a few contacts.) That would have forced the airline to offer a more thoughtful written response, and perhaps one it would have researched.

There’s no provision in Delta’s terms and conditions, or in its contract of carriage, for covering the cost of your son’s passport. But you would hope that the airline would take responsibility for inaccurate information it gave you on three separate occasions.

I contacted Delta on your behalf. It responded to you with an apology and agreed to reimburse you the $270 you spent for your son’s rush-order passport.