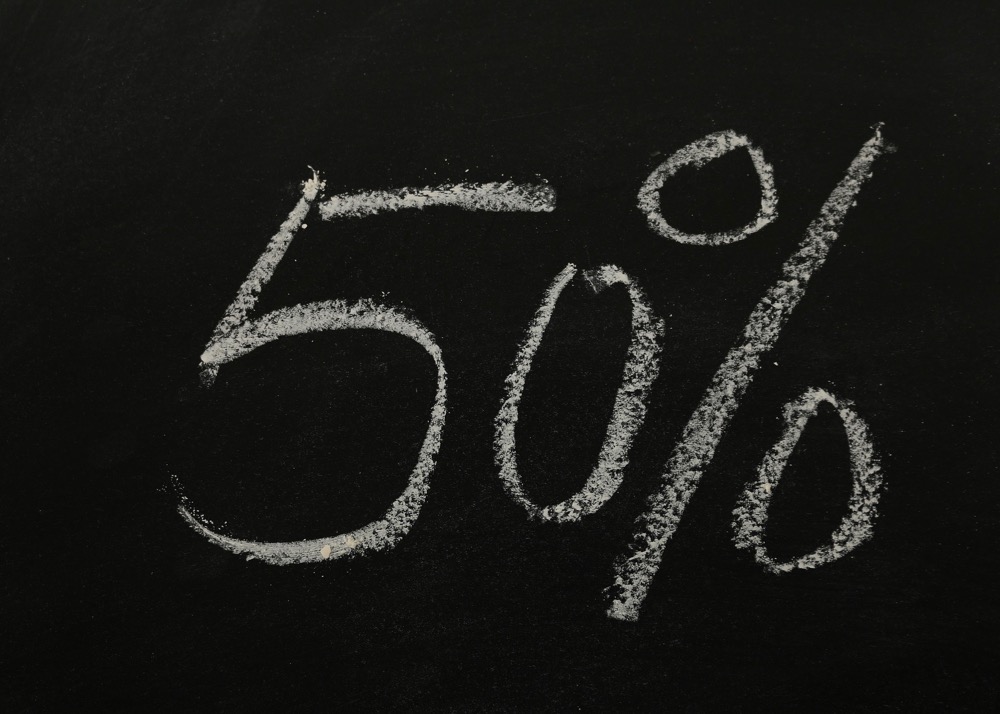 James Cheung’s family vacation is washed out because of Hurricane Matthew. So is his Southwest Airlines 50-percent discount that he received after this summer’s IT meltdown. Can our advocacy team recover it?

Question: My family had a vacation to Amelia Island, Fla., planned for the weekend in October. Unfortunately, with the impending arrival of Hurricane Matthew, our plans have been forced to change. The island was ordered evacuated and our condo rental was canceled with a full refund.

Southwest has already issued a travel change waiver, though as we no longer have a lodging option, we’ve opted to abandon the trip altogether. I am 100% OK with the fact that I won’t be able to obtain a refund for the flights. I’m positive that my family will eventually use the credits on a future Southwest flight.

I booked my original flights using a one-time fare saver code that was provided to me by Southwest as a result of being impacted by the router outage that occurred this summer. I did understand that the router outage was an extraordinary and unfortunate event, but I felt that the response from Southwest was solid ($200 voucher plus a 50 percent fare saver code). I initially received the $200 voucher right away though obtaining the 50 percent fare saver code was a bit of a nightmare which required multiple contacts with Southwest’s customer service department.

Before I cancelled the flights to Jacksonville, I called in to Southwest to see how the 50 percent fare saver code could be salvaged. A manager informed me that the code was “one time use” and that it was used up on the initial purchase of the Jacksonville itinerary.

While I don’t argue that I actually used the code, I asked him to consider that in no way would I be able to benefit from the code as Hurricane Matthew would be shutting down the Jacksonville area within the next day or two. The manager stuck to the point that the code was used and could not be reissued.

I honestly thought that with Southwest’s traditional customer service focus that getting the code reissued wouldn’t be that difficult of a task. After speaking with a manager for 40 minutes today, I feel like I may have grossly underestimated the ability to get that done. Can you help? — James Cheung, Flossmoor, Ill.

Answer: Southwest should have let you use your code on a rebooked flight. The manager you spoke with should have seen the absurdity of telling you that your code had been used when you’re unable to benefit from it.

To be fair to the manager, overriding the system might have required the approval of someone higher up, and with a hurricane disrupting the airline’s operations, the airline was almost certainly preoccupied with weather-related concerns. But to be fair to you, that IT outage this summer was a doozy. I wrote about it, and Southwest shouldn’t have hesitated to repeat its apology for that IT disaster.

Was it required to, though? No. A review of its contract of carriage, the legal agreement between you and the airline, and its many written customer service promises, suggests the manager was correct. Once a coupon is redeemed, you can’t re-use it. That’s just not how it works.

You could have appealed this to someone higher up. I list the names, numbers and email addresses for the Southwest Airlines executives on my advocacy site.

Our advocacy team contacted Southwest on your behalf and it re-issued the 50 percent-off code.