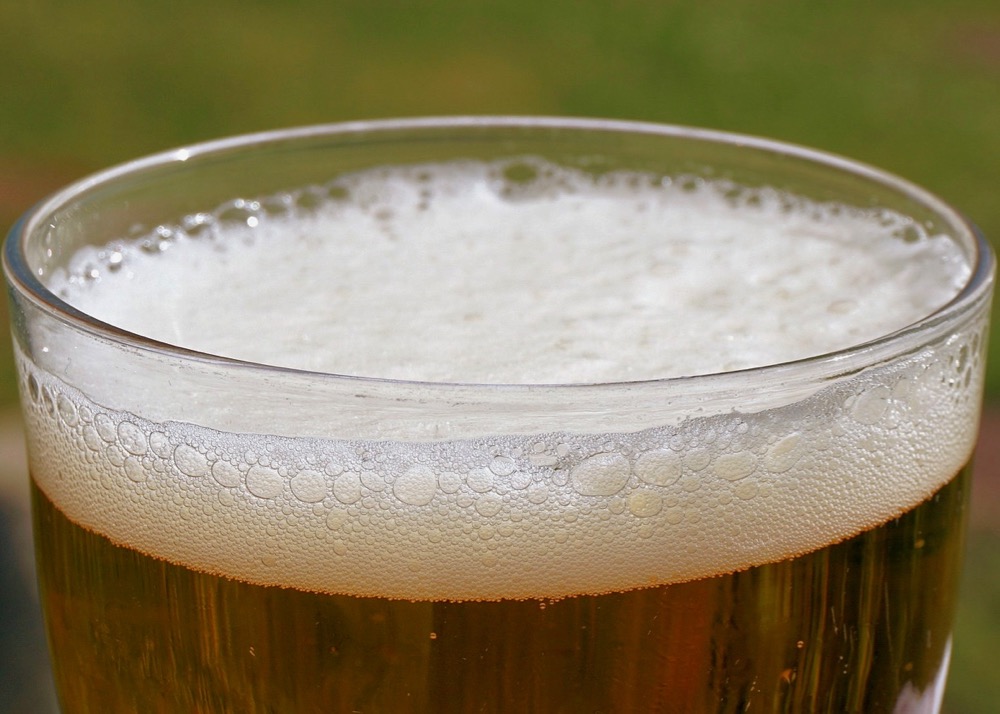 When Melissa Drozdowski’s MillerCoors grocery rebate never arrives, she considers taking legal action against the company. Can a consumer advocate fix this — or should she file a lawsuit?

Question: I have been waiting almost two months for two $25 grocery rebates via PayPal from MillerCoors. I received emails from Miller saying I’d receive them within 14 days.

I have called Miller’s 800 number repeatedly, emailed, posted to its Facebook page, spoken with umpteen phone reps and supervisors, and gone through their online chat service — nothing!

Other customers who selected the gift card option have already received their rebates. The automated system thinks that both of these $25 rebates have already been sent to my PayPal account. However, my account balance still shows $0.

The only option that the customer service representatives keep giving me at this point is to escalate my problem to whatever department releases these rebate funds. This is the same thing I’ve heard at least seven or eight times now. I’ve been stonewalled, kicked out of a chat session, told that my problem is being resolved. And yet, here I am.

I know MillerCoors has faced class action litigation over their rebate processes in the past. I’m wondering if I should start looking in that direction. Yes, that sounds silly over a pair of $25 rebates. But I’ve heard from other customers that they haven’t received their PayPal rebates either.

Multiply that missing $50 by possibly thousands of other customers, and suddenly, it doesn’t sound so silly, right? At this point, it’s the principle of the thing.

I’d like to receive the $50 in PayPal rebates that were promised. I’m not asking for anything else — just what I think I’m due for jumping through all these hoops. If I really wanted to grind the axe, I’d add in the cost of my time (my hourly billable rate at work is about $50), which would be another $200 or so.

I realize that mistakes happen, but come on … this is getting ridiculous. — Melissa Drozdowski, Snow Camp, N.C.

Answer: MillerCoors should have sent you the rebate weeks ago. This offer appears to be a standard beer rebate — a way for breweries to incentivize customers to buy their products without falling afoul of state law, which prohibits rebates on alcohol. Instead, you get a rebate on other groceries you might buy with your six-pack of Miller Lite.

Your rebate offer looked pretty routine, and the money should have been in your PayPal account more or less instantly. Instead, you embarked on a long journey — which you painstakingly documented in emails and chat transcripts — before coming up empty-handed.

By the way, nice work blazing a paper trail. You kept such great records, including the claim numbers for your rebates, that it made getting to the bottom of this case so much easier.

MillerCoors admits your refund was delayed as the result of an “an unfortunate situation with our third party rebate center,” according to a company spokesman.

“There was a glitch with PayPal whereby many consumers weren’t actually paid — though they appeared to be paid – due to a missing email address,” he added. “The rebate center technical team did uncover the issue, at long last, and payments should have cleared to PayPal.”

Was there anything you could have done to expedite the rebate? Well, the emails, phone calls and posts didn’t hurt. Collectively, they applied pressure on MillerCoors to do the right thing. Oddly, this is one of those times when threatening to sue the company might have made a difference. If nothing else, it underscored the seriousness of the situation.

I have a problem with rebates, because they often entice consumers to buy something they wouldn’t normally purchase. Maybe you’re spending money to “save” money or get something free. Sure, a few consumers are benefiting because they would have made the same purchase anyway. But many aren’t. When a company refuses to give you the rebate in a timely manner, you have every right to feel ripped off.

MillerCoors says it has finally sent you the missing money.