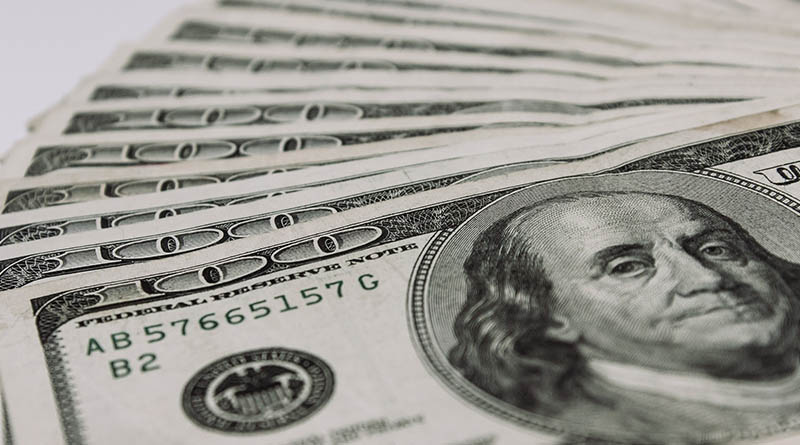 While planning a trip to visit her family, Christine Edwards finds a great Payless deal for a three-day car rental. But when her grandmother unexpectedly dies, Edwards needs to extend her stay for the rest of the week. Suddenly, Payless blindsides her with a $1,872 bill. Now she wants to know if she is simply at the company’s mercy or if we can reverse this massive car rental overcharge.

I rented a car via Expedia from Payless Car Rental at the Salt Lake City Airport for three days. My grandmother passed away, and I called the customer service number for Payless to keep the car for the full week. I knew there would be an additional fee. However, when I returned the vehicle, the charge was extreme at $1,872. I tried to resolve it at the airport, but the Payless desk was closed. Avis staff were not able to make any adjustments, although they tried.

I filed an online complaint with the Payless and Expedia Customer Service. I also filed a credit card chargeback with Citi Cards for this extreme car rental overcharge. The receipt showed that the weekly amount should have been $143.

After a few weeks, the Payless customer care representatives sent a new receipt with a total of $287. This rate is a reasonable charge. I thought the problem was over.

But in the meantime, the collection group for Payless sent a bill for the disputed amount. And then Citicards told me that I lost the credit card chargeback case and reapplied the disputed $1,620 back on my account. Now I can’t get anyone to talk to me or credit the difference between $1,872 and $287.

I know this is confusing, but can you please help me? — Christine Edwards Sacramento, Calif.

I’m very sorry for the loss of your grandmother. And Payless should have been more sympathetic and helpful during your time of grief. Instead, it would appear that someone at the car rental company applied a “gotcha fee” onto your contract since you were forced to extend beyond the original return date.

Of course, you could have avoided this problem by returning the car and re-booking for the rest of the week elsewhere. But it’s understandable that you couldn’t focus on your car rental problem during that time.

It wasn’t until you returned the car that you discovered that Payless intended to charge you an additional $1,600 for four extra days. No representative at Payless ever gave you an explanation or justification for a rate change that, at $400 per day, seems to amount to extortion.

Unfortunately, your impatience to correct this car rental overcharge caused you to make an additional misstep that took your problem to a new level. By filing a credit card chargeback at the same time that you made your initial request to Payless to correct this problem, you created a new complication that you found impossible to tackle. Once Citibank found in favor of Payless your case looked grim.

And that’s when you contacted our advocacy team for help.

Why you shouldn’t file a premature credit card chargeback

The Fair Credit Billing Act protects consumers who use credit cards to pay for purchases. This act allows for consumers to ask their credit card company to conduct a chargeback investigation when they believe a merchant has made a billing error and refuses to correct it.

And although consumers are granted this protection, a credit card chargeback should never be the first line of defense in an attempt to correct a merchant’s billing error. You must give the company reasonable time to fix the problem.

It was a dire mistake to file a credit card chargeback simultaneously with your complaint to Payless. And that mistake almost led to the permanent loss of your money.

Payless hadn’t completed its investigation of your complaint of the $1,600 car rental overcharge. So when Citibank asked for proof of the charge, Payless simply forwarded your contract that showed the $1,800 final bill. And as a result, you lost the credit card chargeback case.

But don’t feel bad. You certainly aren’t the first consumer to ask us for help after making this type of mistake.

Last year, Stephen Sherman needed help after he jumped the gun and started a credit card chargeback before Economy Bookings could complete his refund request. And then there was Philip Paul who had buyer’s remorse after signing a contract for a Palladium Vacation club membership. Even after the company agreed to release him from the contract, he impatiently filed a premature credit card chargeback. This move created a complicated financial mess that almost ended with his loss of $4,000. Almost.

So I have a bit of experience untangling this type of consumer-created complication.

A six-month battle to correct this $1,600 car rental overcharge

I reviewed your entire paper trail which showed your exchanges between Payless, Expedia, and Citibank. This struggle had been ongoing for six months. As far as Citibank and Expedia were concerned, your case was closed.

However, the Payless Collections team continued to send you payment demands for the $1,600 that their customer relations team had already forgiven. And that’s the same $1,600 that Citibank had already recharged to you and sent back to Payless. I could see that there was some type of internal communication problem at Payless.

And, by the way, you don’t seem to be the only consumer having big problems with Payless Car Rental. Last year, the Better Business Bureau issued a warning about the company after receiving over 800 complaints in the preceding three years.

When you contacted our advocacy team, you were desperate because now the $1,600 car rental overcharge had morphed into $3,200. Not only did Citibank recharge you the fee, but the Payless Collections Team warned you that you owed them $1,600 as well.

To try to straighten this problem out for you, I contacted our executive resolution team at Avis, the parent company of Payless. (We also list the Avis group company contacts on our site)

It took some time, but we were finally able to track down the $1,600 that Citibank had returned to Payless. And your record was corrected to show the total weekly rate for this car rental of just $287.

You have now received the $1,600 refund from Payless. And you are relieved that this massive car rental overcharge fiasco has finally come to an end. I’m happy to have helped.