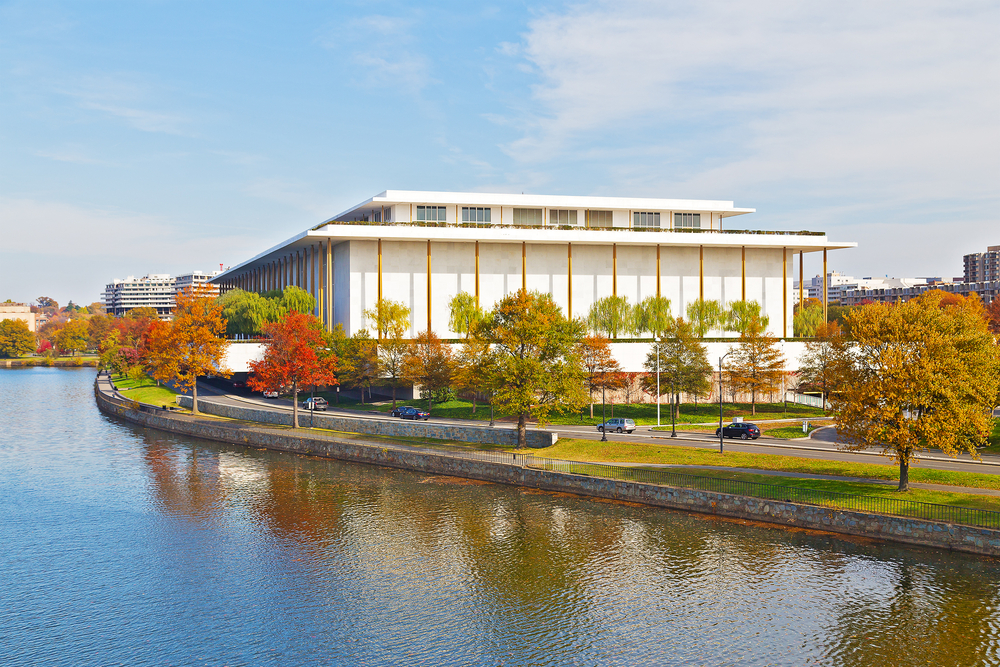 Arlene Verge’s theater tickets are for a performance in the wrong city. They’re also nonrefundable. Does she have any chance of getting her money back?

Box Office Tickets’ recording of my order shows I agreed to the purchase of tickets for Sondheim. But that’s not how I understood it. I thought I was connected to the Kennedy Center Box Office, and the performance would be in the Sondheim Room.

I’ve asked for a refund, but Box Office Tickets’ tickets are nonrefundable. I know it was my error. At 76, my friends and I do not wish to travel to New York to see a show we can see here in D.C. All I’m asking is for some compassion and a refund on my credit card. Can you help me? — Arlene Verge, Berkeley Springs, WV

Answer: Box Office Tickets is correct. Its tickets are completely nonrefundable, which is clearly stated in your purchase agreement. What’s more, you admit to agreeing to purchase tickets at the Sondheim Theater. The recording verifies this. You admit that you made a mistake.

Case closed? No. After all, this feature is called Problem Solved. I’m not here to pile on with the rest of the critics who will tell you to accept your purchase; I’m here to help.

I’m a little troubled by the fees that Box Office charged you. I’ve seen similar fees with live events, and I don’t care for them. The price of your ticket is the price you should pay. Everything should be included. Why? Because it’s the right thing.

This was not the kind of case I could advocate because the company was technically right, and you admitted to being wrong. Still, I suggested that you send a brief, polite email to Box Office Tickets, explaining what had happened and asking for a refund. The company isn’t required to give you anything, but it would be a nice gesture. I didn’t want to pressure it to do anything it didn’t have to.

A few days later I heard from you. “Well, you brought me good luck,” you said. “I just got a call from a supervisor, and I will be getting a full refund.”