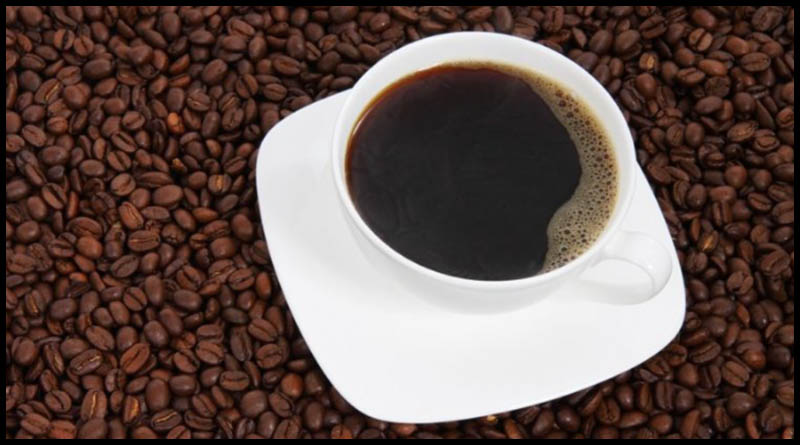 Simon Khin is touring a Balinese coffee plantation when he decides to buy $48 worth of fresh ground coffee. Later, he is startled to discover that the merchant charged him $4,800 for the small purchase. After a failed Capital One chargeback attempt, Khin desperately needs our help to convince Capital One that he was scammed in Bali.

My Capital One chargeback failed because the bank said we don’t have a $48 receipt. I am outraged that Capital One is not protecting us. I thought we would have some type of consumer protection. Instead, Capital One told me to deal with the merchant directly. Can you help get my money back? — Simon Khin, Seattle

When I first read your case, I was as surprised as you were at your Capital One chargeback failure. And the bank’s suggestion that you should personally negotiate your money back from what appears to be a fraudster on the other side of the world is entirely beyond the realm of good customer service.

A failed Capital One chargeback

The Fair Credit Billing Act (FCBA) allows consumers to dispute billing errors by merchants. And you assumed that Capital One would protect you against this significant billing error. But it didn’t.

During the Capital One chargeback investigation, you tried to plead your case with the credit card giant. However, when the coffee plantation provided a signed copy of your receipt, Capital One informed you that the $4,800 charge would stand.

A signed receipt is strong evidence that you made a purchase at this establishment, but a common sense approach to this dilemma would be to require an itemized receipt from the merchant. After all, it is highly unlikely that even the most ardent coffee lover could rack up an almost $5,000 bill at a coffee plantation gift shop.

You believe that the owner of the shop added zeros to the final bill post-signature. But you also admit that you may have been confused by the currency conversion and not realized that you were signing a receipt for thousands of dollars.

I contacted Capital One on your behalf. (We list Capital One contacts in our company contacts database) On this first go-around, no one directly responded to me. But someone did immediately call you and reiterate the status of your Capital One chargeback investigation. The $4,800 charge would stand.

This response did not sit well with me. It’s entirely unfair that this vendor could take $4,800 of your money without proving to Capital One what you purchased.

I sent a new inquiry to Capital One and asked if someone could take a closer look at your case. I also asked how a consumer could protect themselves against this type of fraudulent charge.

Advocating cases involving huge corporations such as a bank or a credit card company can be tricky. Finding someone in authority who is willing to “go off script” and take a more personalized look at a case can be a formidable task. I would compare it to standing in front of a giant brick wall; trying to find a tiny, hidden door to get inside and make actual human contact.

In your case, I felt strongly that if I could make that contact with the “right” someone at Capital One, that person would see it our way. So I continued to plod away to find that “someone.”

Finding “that someone” and Capital One’s Mobile app

And finally, after two months and multiple inquiries, I found an executive at Capital One who wanted to help you.

This executive agreed that because the merchant could not provide a detailed receipt or explain how you acquired such a massive bill at a coffee shop, you were owed a refund of the $4,800.

We also discussed ways that consumers can protect against “mistakes” like this. This Capital One executive recommends that you download Capital One’s Mobile app. The Mobile app is a great tool because it can provide instant purchase notifications.

Although it’s unfortunate that it took several months, I am pleased that Capital One ultimately agreed to return your $4,800. Your case is an example that persistence pays off. When you know you are in the right, keep pounding on the company’s virtual “doors,” and the chances are that one will eventually open.