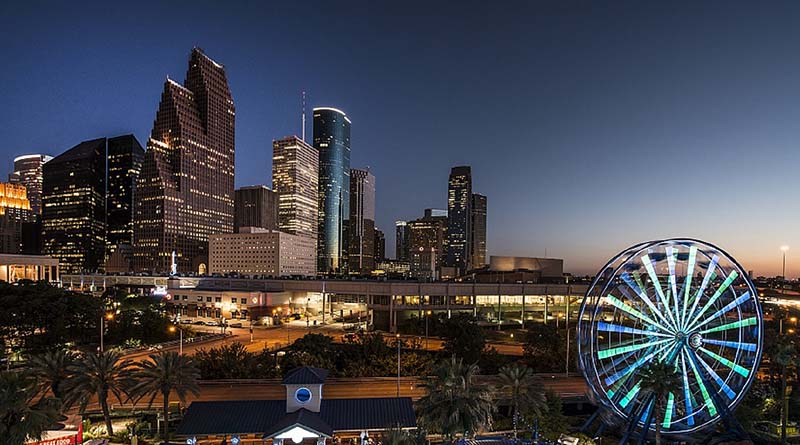 More than one-third of online hotel reviews are fake, new research from fraud detection company Fakespot suggests. The troubling study of phony hotel reviews also shows that you’re more likely to be fooled in some American cities than others.

Fakespot, which analyzes and detects suspicious online reviews, says 36% of the ratings on TripAdvisor are “fake and unreliable.”

“Just like Google search results, if you are not on the first page, you are probably never going to get noticed,” says Saoud Khalifah, CEO of Fakespot. “To get to the first page, these businesses will use fake reviews to increase their search ranking.”

TripAdvisor dismissed the findings as “inaccurate and misleading.”

TripAdvisor knows it has a fake review problem, Khalifah says, which is why it has poured considerable resources into spotting bogus reviews. He notes that while TripAdvisor has made several positive changes to prevent fake hotel reviews, it hasn’t been enough.

“They have actively pursued businesses that use fake reviews,” he says. “But at the same time, they have prevented users from posting authentic negative reviews.”

Here are the cities with the most fake hotel reviews

Now, for the first time, Fakespot has released a list of cities with the most fake hotel reviews. It offers a guide for summer travelers who are trying to avoid falling prey to a fraudulent review. The fraud warning is also a heat map for consumer advocates like me, who are always on the lookout for trouble.

“We totally reject their claims as inaccurate and misleading,” says James Kay, a TripAdvisor spokesman. “Their attempts to analyze reviews are extremely unreliable and fundamentally flawed.”

He notes that Fakespot doesn’t have access to the key technical data you would need to determine whether or not a review is fake.

“At a minimum, for example, you would need to have a way to track the IP address from which a review is submitted,” he says. “Other technical information, such as the specifications of the device a reviewer is using, may be needed too. Fakespot has no access to such data. We do.”

Kay says TripAdvisor has made a “significant” investment in technology and fraud detection expertise to track and analyze millions of reviews. Its techniques can spot fraudulent activity.

“That is how we are able to catch fake reviews,” he says.

Khalifah says there’s ample evidence of unreliable reviews on TripAdvisor. He acknowledges that Fakespot doesn’t have IP addresses of reviewers or other proprietary data, but points out that a sophisticated reputation management operative can also fake some of that information.

“There’s an ocean of fake information out there,” he adds.

Christopher Elliott is the founder of Elliott Advocacy, a 501(c)(3) nonprofit organization that empowers consumers to solve their problems and helps those who can't. He's the author of numerous books on consumer advocacy and writes weekly columns for King Features Syndicate, USA Today, Forbes and the Washington Post. He also publishes Elliott Confidential, a critically acclaimed newsletter about customer service. If you have a consumer problem you can't solve, contact him directly through his advocacy website. You can also follow him on Twitter, Facebook, and LinkedIn, or sign up for his daily newsletter. Read more of Christopher's articles here.
89059