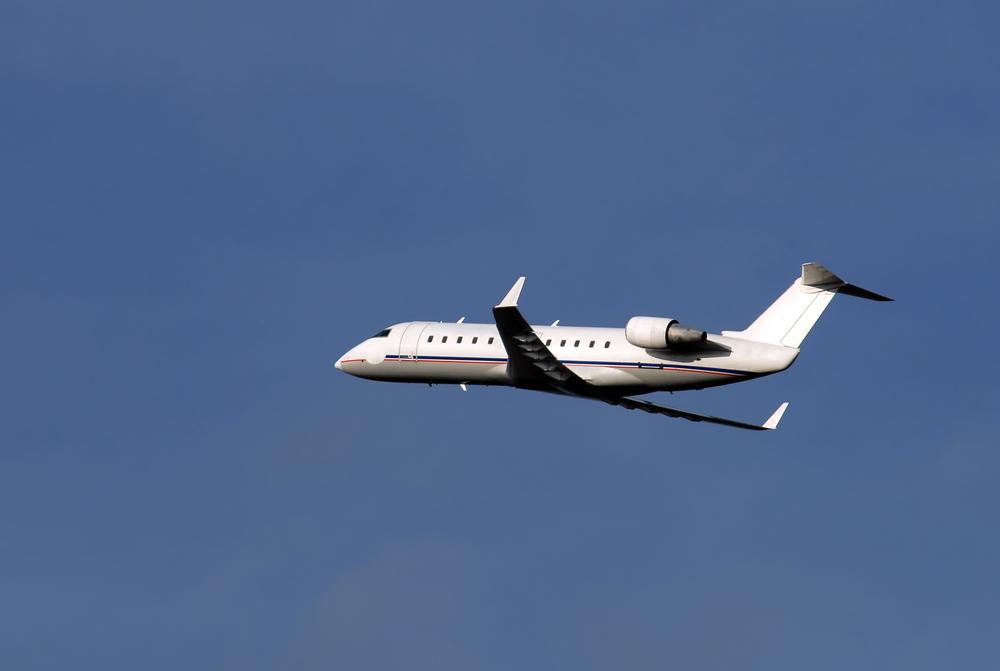 How often is your no-name regional airline late? How many bags does your “ultra” low-cost carrier lose?

Remarkably, that’s been absolutely none of your business, according to the airlines and the federal government. Until now.

The Department of Transportation, which regulates domestic airlines, wants to overhaul the way smaller carriers report their key performance statistics. The changes promise to offer a glimpse into the secrets little airlines and regional carriers keep, and although they should change the way you choose your next flight, they might not.

Now, any airline that accounts for at least 1% of domestic scheduled passenger revenue must report on-time performance, oversales and mishandled baggage rates. But under a proposed rule change being considered by regulators, that number would be lowered to half a percent.

The current exemption effectively allows airlines such as Allegiant and Spirit to avoid submitting their stats to the government, so passengers are left to wonder about their on-time arrivals and departures, or how often they misplaced luggage. The new regulations would remove some of the guesswork.

“I would love to see that happen,” says Brenda McCrary, who works for a college in Carrollton, Ga. Like others, she’s curious to see how these smaller airlines stack up to the big boys.

Neither Allegiant nor Spirit responded to requests for comment on the rule change, but Airlines for America, a trade organization for the U.S. airline industry, said it supported the new regulation. Perhaps that’s because the disclosure might make its largest members, the three remaining legacy carriers, look a little better.

But the Transportation Department also wants to change the way all airlines report their “mishandled” luggage, from an abstract, lost-luggage-per-1,000-passengers figure, to a more concrete “mishandled” number that would compare the number of lost bags with the total number of bags checked.

Additionally, the government wants all reporting airlines to break out performance data for their domestic scheduled flights operated by code-share regional partners. Those are the generic little airlines that have their tails painted to look like they belong to a bigger airline, but that actually belong to a different company. In the past, large airlines didn’t have to tell you everything about their code-share partners.

How would these smaller airlines do? Not too well, say experts. When it comes to on-time statistics, airlines such as Allegiant and Spirit would lag behind their larger competitors, predicts Seth Kaplan, editor of the trade publication Airline Weekly. That’s mostly for operational reasons, in part because of their flight frequency and in part because of their route map.

But that’s not all. Spirit and Frontier, two smaller “ultra” low-cost airlines, generate a lion’s share of complaints, relative to number of passengers, according to a recent study by the U.S. PIRG Education Fund, which analyzed five years’ worth of DOT data.

“Each year, Spirit’s passengers were about three times as likely to file a complaint as the second-place airline, and its complaints volume is trending upward over time,” the report concluded.

That raises the question of whether passengers are complaining about airlines such as Spirit because of its scandalous — and to many, unconscionable — fees (it charges $100 for a carry-on bag checked at the gate) or because of its under-performance. Once the new DOT regulations are approved, and the new rules go into effect, we’ll know.

But what will air travelers do with this data, which will be reported on the DOT website monthly? Oddly, not much. That’s because performance is only part of the booking decision. Price, convenience and customer service are also key considerations.

Yes, service. Diane Schenker, a project manager for the state of Alaska, says she loves to fly on a small carrier called Ravn. Its flights are often delayed, and she sometimes must trudge in subzero temperatures to board her plane. But she’s exempt from TSA screening because of the airline’s size, and, as a bonus, the service is friendly, and they dole out cookies in-flight.

“I could not care less about Ravn’s timeliness,” she says. “They are pleasant, not abusive, and flying with them has made travel once again the TSA-free pleasure that it used to be.”

Of course, reporting the performance of smaller airlines is important. But not as important as prompt and courteous service.

Wouldn’t it be great if they could regulate that?

How to get the lowdown on your airline

Leave a comment in support of this rule. You can view and comment on the rulemaking by visiting regulations.gov (search for DOT-OST-2014-0056).

Find out what’s already available. Many regional carriers, such as SkyWest and ExpressJet, already report to the DOT. The department also reports on complaints from smaller airlines, such as Spirit. Get more information at dot.gov/airconsumer.

Get “unofficial” data. If you’re thinking of booking a flight on one of these smaller “mystery” airlines, ask a trusted travel agent, a well-traveled friend or search your favorite travel site to find out about real experiences.