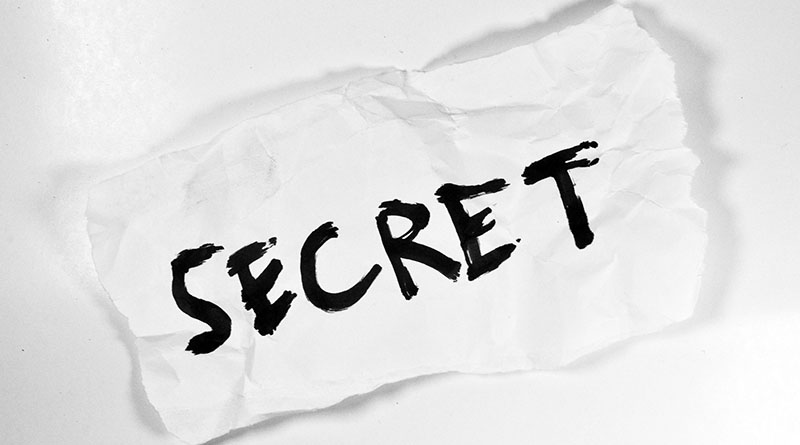 The near-death experiences. The lawsuits we should have lost. The cases we won, even though we had no case.

I have stories to tell, and as our spring fundraiser gets under way, I’m going to tell them. The reason? I hope you’ll understand how fragile this site is — and how dependent it is on the support of readers like you. Simply put, I can’t do this without you.

Here’s how to become an underwriter now.

This is hard to talk about, but this site has been left for dead many times. Normally, it happens after there’s a change. For example, a few years ago, I decided to focus on what mattered — solving all types of consumer problems, not just travel problems.

I’d gathered a fine collection of travel columnists who loved writing about airlines, airline travel strategies, and frequent flier programs. When I told the team about our new direction, they abandoned the organization. Only one writer remained, and together we wrote every post on this site for many months.

That was a close one!

Our site has had near-death experiences for technical reasons, too. Hacks, denial-of-service attacks, malware — it’s all taken its toll. I remember having to shut the entire site down for a day while my developers rebuilt the server from scratch. I’ve never told anyone how close we came to losing everything.

The worst near-death experiences come from self-inflicted wounds. I’ve made a few major errors as a consumer reporter, mostly because I trusted others. I thought my reputation as an advocate was toast. I’m happy to say, I was wrong.

Lawsuits I should have lost

As you probably know, cease-and-desist letters from angry companies arrive in our inbox on a regular basis. I’ve also been sued. In one case, even though I thought I’d done nothing wrong, the company built a compelling case. Had it gone to court, I probably would have lost.

I normally don’t talk about pending litigation. To go into details would be embarrassing and might hurt my chances of prevailing in court. But I’m telling you now — I’ve almost lost the ranch a couple of times.

Consumer journalism is a high-wire act. It’s risky, and it’s easy to make a mistake. I wouldn’t recommend this profession to anyone. Become a sports writer or try politics, but leave the consumer advocacy alone unless you have nerves of steel and a backbone made of titanium. (I don’t, but I’m still here.)

So here’s my next secret: An unsympathetic judge could have shut me down many years ago, but that never happened. That’s one reason why I’ve formed an independent, nonprofit consumer advocacy organization — so that we’re protected from frivolous lawsuits or the actions of a single person. If I go down, the site stays up.

Your financial support will help build that organization. Here’s how to get involved now.

We shouldn’t have won these cases

And while I’m spilling the beans, here are a few more: Our advocacy team is incredibly lucky. Many of the complaints we receive should go directly to the “Case Dismissed” file. Of course, we don’t know that until we ask for the other side of the story. When we get all the facts, we may close the case. But the company a reader is complaining about doesn’t. Often, it fixes the problem anyway, as a “goodwill gesture.”

What percentage of our cases fall into the “never mind” category? On some days, it’s well over half. On others, it’s one or two.

In a perfectly just world, we shouldn’t be winning these cases. That’s when the commenters correctly note that we only prevailed because of the implied threat of writing a critical story.

I admit I wish I could change that. If someone comes to us with an unresolvable case, it should stay unresolved. But that’s not how it works. I’m lucky to have the power of the press behind me, but sometimes it helps too much.

Sometimes, I feel like that cockroach in the movie Wall-E — impossible to kill.

Come to think of it, isn’t that what you want in a consumer advocacy organization? A little escape artist, a lot of luck and a little too much success?

Now you know my secrets. By most measures, I shouldn’t still be here. But I am. We are. And now you can ensure we stay here by becoming an underwriter. I hope you’ll consider doing so now.