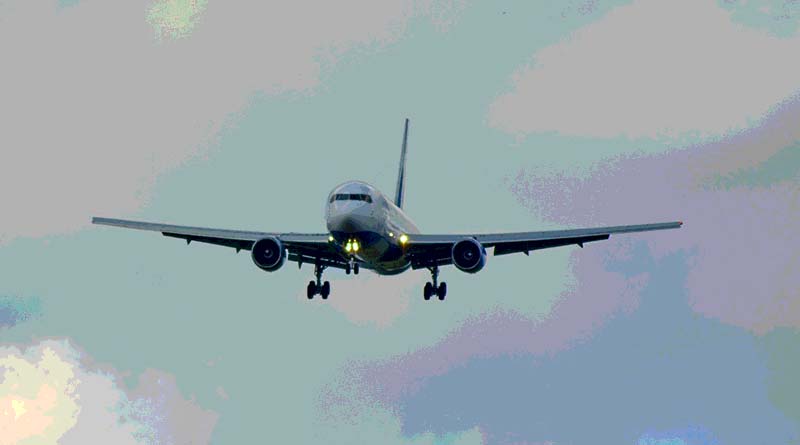 The Trump administration may be committed to lifting “regulatory burdens” from airlines, but there are one or two other things from which it also wants to free the industry: proposed restrictions on excessive fees — and a new consumer advocate.

In an unprecedented move, the Department of Transportation (DOT) has called on Sen. Bill Nelson (D-Fla.), the ranking member of the Senate Committee on Commerce, Science and Transportation, to back down on several pro-consumer provisions in the Senate version of the Federal Aviation Administration Reauthorization Act of 2018.

In a letter to the senator, a DOT deputy general counsel suggests his agency intends to do far more than delete the few consumer regulations on the books. It also wants to guarantee the right of airlines to charge whatever fees they want and minimize any oversight of the airline industry, especially from a consumer advocate.

Both the House and Senate version of the bills, it notes, “include numerous unnecessary and counterproductive rulemaking mandates and omit reforms that would be most effective in advancing aviation safety and efficiency.”

Bear in mind that both houses of Congress are controlled by Republicans, which presumably share the administration’s disdain for unnecessary regulations.

The letter sends a deeply troubling message about where the current administration’s loyalties lie, especially when it comes to protecting airline passengers.

The Trump administration’s biggest objection appears in the Senate bill, which would require the Secretary of Transportation to prescribe regulations to determine which airline fees “are unreasonable or disproportionate to the costs incurred by the air carrier.”

Among the fees: flight cancellation fees, checked baggage fees, seat selection fees, flight change fees, and “any other fee imposed by an air carrier relating to a flight in interstate air transportation.” As anyone who has flown recently knows, these fees can exceed the cost of the ticket.

“Simply put, this provision marks a return to the pre-1978 era when the federal Civil Aeronautics Board controlled domestic airline fares and other rates charged to the public,” the DOT claims. “Under this provision, DOT must issue regulations prohibiting U.S. airlines from imposing so-called ‘unreasonable’ fees and establishing standards to determine when fees are reasonable.”

Why does the Trump administration have a problem with curbing sky-high airline fees? Because “market-based economies are superior to command-and-control economies in every significant respect, in part because in a free market, supply is generated to meet demand.”

That’s an interesting perspective. The DOT seems to be suggesting that a free market should be completely free of regulation. But the government didn’t completely deregulate the airline industry in 1978. It still oversees safety and consumer issues, as it should.

This is nothing more than regulatory cherry-picking, at the apparent behest of the influential airline industry. If the current administration were intellectually honest, it would also abolish the FAA and let the free market determine safety standards. Ultimately, the DOT would have to argue for its demise, too.

Another proposed regulation involves the disclosure of fees to consumers. A provision would require the DOT to mandate that airlines and ticket agents disclose to consumers the baggage fee, cancellation fee, change fee, ticketing fee, and seat selection fee “at all points of sale.”

“This provision is exceedingly broad, resource intensive, and of limited value to consumers,” the DOT claims. “It would require airlines to incur significant costs to implement and is not necessary to meet the objective of fee transparency.”

Hmm, making the airlines disclose all of their fees when you buy a ticket is “of limited value” to consumers? I spend my entire day talking to consumers, and not a single one has said, “Gee, Chris, I wish airlines would not tell me about their fees. I love paying more fees!”

I’ll tell you who thinks disclosure is “of limited value” — the airlines. Because waiting until the last minute to tell their passengers about seat selection fees, baggage fees, ticket change fees and early boarding fees is a terrific way to make more money.

And please, no consumer advocates!

The part that’ll raise your eyebrows is the administration’s reaction to both the House and Senate proposals to create an aviation consumer advocate position. For example, the Senate bill would require the DOT to submit through the consumer advocate an annual report to Congress summarizing airline service complaint data and any recommendations made by the consumer advocate. The House bill is virtually identical.

“A new consumer advocate position would result in an increase in cost with no benefit,” the DOT says. “The analysts in DOT’s Aviation Consumer Protection Division already serve as consumer advocates. They speak with consumers every day to facilitate a resolution to their air travel service problems. DOT also already submits an annual report to Congress on the total number of disability complaints that airlines receive.”

Not really. The DOT’s Aviation Consumer Protection Division is underfunded, and often powerless to protect passengers unless an airline has violated one of the few consumer regulations — the very regulations the administration is now trying to dismantle. A new consumer advocate would be extremely helpful in assessing the airline industry’s performance and reporting the results to Congress.

The current administration doesn’t want to limit airline fees or the ability of an airline to lie about the true cost of a flight. And it doesn’t want any meddling consumer advocates to tell Congress how poorly airlines are doing.

Is anyone surprised by that?

The Trump administration is siding with the airline industry and against air travelers on these issues. This might be a good time to contact your Congressional representative or U.S. Senator. And if you don’t like the answer, remember there’s an election in a few months.