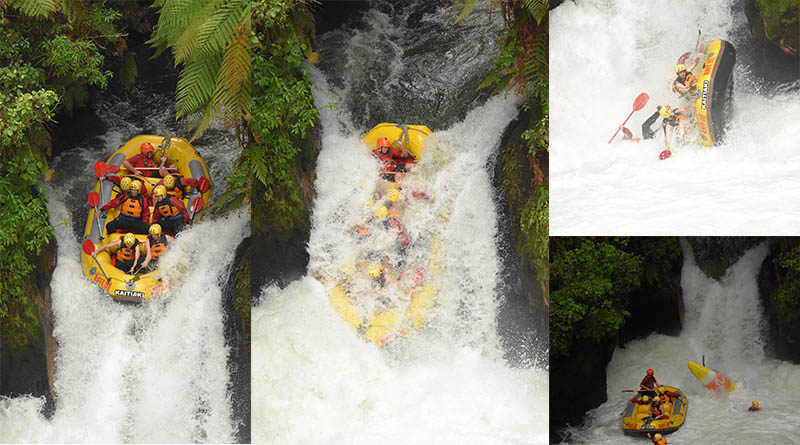 After Marlene Nagy plunges off a waterfall during a shore excursion, her cruise line agrees to cover medical expenses. But does that extend to her therapy bill?

Question: We recently sailed with Celebrity Cruises from New Zealand to Australia. Unfortunately, I was injured on a Celebrity-sponsored shore excursion, a whitewater rafting adventure. Our raft partially capsized in a 23-foot waterfall, ejecting three of us.

I broke a bone in my left hand. The ship’s medical doctor X-rayed my hand and put my arm in a cast for the rest of the cruise. Celebrity did not bill. The doctor explained that was because the cruise line took responsibility since it was one of its excursions.

I visited my primary care physician when I came home, who referred me to an orthopedic surgeon. The surgeon sent me to physical therapy, hoping to avoid surgery. After 15 sessions, therapy ended a few months ago.

Celebrity took responsibility for the injury and treated me, but it didn’t cover the costs of therapy. The insurance we purchased through Transamerica Casualty Insurance Company for the cruise also denied reimbursement, stating coverage ended once the trip ended.

Per your newspaper column, I wrote to Celebrity’s president and CEO, but after over a month have not heard back. A representative emailed me a couple of times and directed me to a website page that no longer works. Can you help me persuade Celebrity to cover my $653 physical therapy bill? — Marlene Nagy, Oro Valley, Ariz.

A few facts about your case stick out. First, there’s the part about sending guests down a 23-foot waterfall. That seems a little bit out of line with Celebrity’s promise of “classic, elegant cruising.” Nothing elegant about plunging down a waterfall, if you ask me.

Then there’s the doctor who assured you the cruise line would take responsibility for the accident. When someone says that to you, you need to get it in writing. What, exactly, do they plan to “take responsibility” for? Does that extend to your post-vacation treatment as well? You can’t assume they’ll pay every bill. That’s not how cruise lines operate, or any other travel business for that matter.

Finally, there’s the insurance that rejected your claim on a technicality. Yes, your therapy happened after the cruise. But the injury took place while you were on the ship. Come on.

You did the right thing by sending a brief, polite email to the Celebrity Cruise executives I list on my consumer advocacy site. The response from a customer service representative was normal; it’s rare to have an executive reply personally, though it’s known to happen.

I contacted Celebrity on your behalf, and it agreed to pay your physical therapy bill.

15 thoughts on “Why won’t Celebrity Cruises cover my therapy bill?”