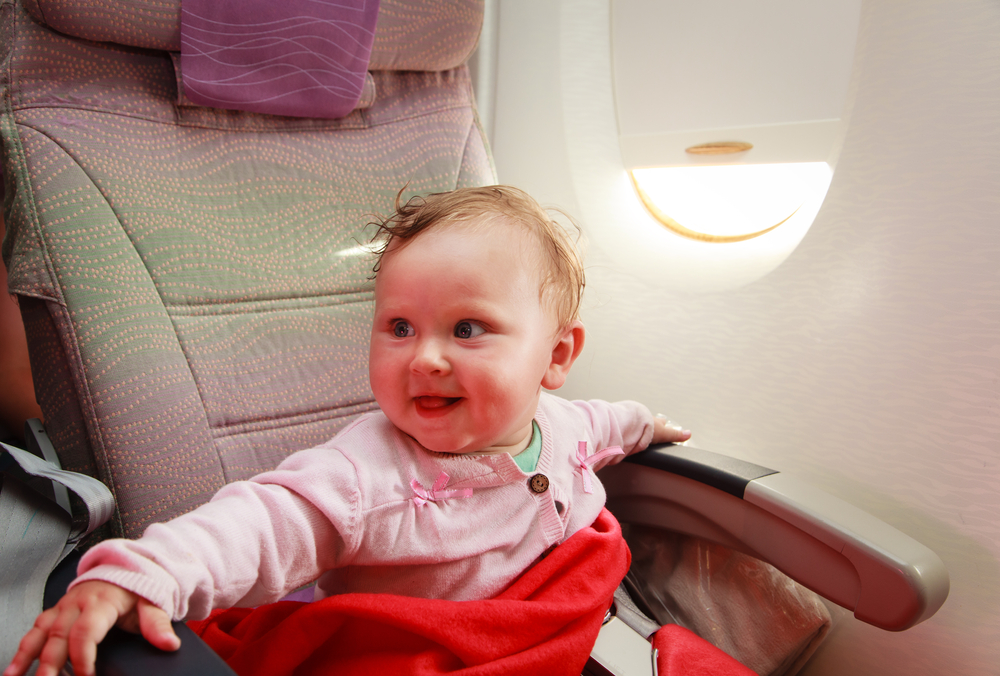 Allison Ruark’s infant daughter doesn’t have a ticket. Who’s responsible for this mess?

Question: Earlier this year, I booked tickets through Expedia.com for myself and my infant daughter to fly from Johannesburg, South Africa, to Billings, Mont., on British Airways. Our return flight was from Chicago to Johannesburg.

I purchased an infant-in-lap ticket for my daughter, and the confirmation I received from Expedia showed a fare of $283 for her ticket. A few weeks later, I got an email from Expedia alerting me to the fact that it could not ticket my daughter’s reservation.

Unfortunately, I didn’t notice this email from Expedia. I also later realized that Expedia had never charged me for the infant ticket. My Expedia profile showed that the itinerary was “booked and confirmed,” and my infant’s ticket was marked “ticketing in progress.”

I arrived at the Johannesburg airport two hours before my flight, and the British Airways agent at the check-in desk told me that she could not locate a ticket number for my daughter. She asked me to go to the ticketing desk in the terminal. I did, and for more than an hour various agents worked steadily to try to ticket my daughter.

The British Airways agents insisted that it was Expedia’s responsibility to rebook me, so after 2 1/2 hours at the ticket desk, I left the airport, checked into a hotel and called Expedia. After many hours on the phone, Expedia offered to refund the ticket. I had to buy another ticket, which cost nearly a thousand dollars more than the cost of my original ticket. I also incurred the costs of more than a day in a hotel, and meals.

In Expedia’s view, it fulfilled its responsibility by sending me that email notification about my daughter’s ticket, and it had no responsibility to follow up with me by phone or by posting information alerting me about the problem in my online account. In British Airways’ view, Expedia is at fault, since the airline had no idea that my infant was not ticketed prior to my attempted check-in at the airport.

In my view, they both bear blame. Expedia should not sell a fare that it can’t ticket. I also believe that Expedia had a much greater responsibility to alert me to the issue, through follow-up emails or by phone calls, or by putting information in my online account, where I would have seen it.

It seems to me that British Airways also should be able to tell, prior to check-in, when a passenger has not been ticketed, and then be able to issue an infant ticket onsite. Several agents worked on the issue for more than an hour and could not get it done.

Neither company is admitting any responsibility, and neither one has done anything to reimburse me for the extra costs incurred. Can you help? — Allison Ruark, Corvallis, Oregon

Answer: When you’re acting as your own travel agent, you have to stay on top of things. On domestic flights, infants are not required to have their own seats. But on international flights, they’re charged a percentage of the adult fare. British Airways’ infant fare is 10 percent of the adult fare, when the baby sits on an adult’s lap.

Expedia should have notified you about the failure to ticket your daughter, and simply sending you an email wasn’t enough. A phone call or a follow-up email would have helped. Its system should have been able to detect that you had tried, but failed, to buy a ticket for your baby and that you were about to fly without your daughter’s airfare. Certainly, British Airways could have had a more flexible system, too.

Ultimately, a quick check of your itinerary at least a week before your departure date would have revealed the missing ticket, and then none of this would have happened.

As I reviewed your correspondence, I think you might have benefited from using the phone, email or possibly even social media to fix your problem. An email to the right person at Expedia or British Airways (I list the executives for both on my site), or perhaps a message sent to either company’s Twitter account, might have led to a quick resolution.

I contacted Expedia on your behalf. The online agency refunded most of the extra cost of spending the night in a hotel and rebooking a new ticket. Expedia also issued $400 in coupons to cover your other costs it couldn’t reimburse.