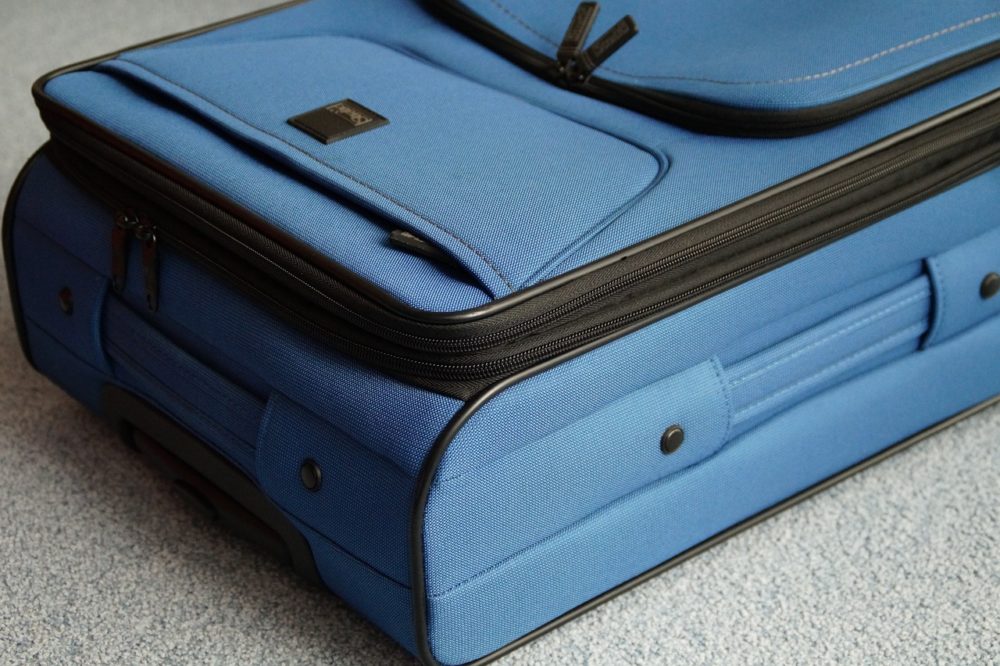 After a months-long delay on his Bluesmart luggage order, Michael Tarajos tries to cancel — only to be subjected to even more delays. Can this refund be expedited, or is it permanently lost?

I recently ordered a bundle of Bluesmart Series 2 luggage, including a rollaboard, a laptop bag and a passport pouch. Bluesmart is a “smart” carry-on bag with an integrated charger and a system that automatically weighs the contents.

My order was delayed by several months. I’ve also learned that some airlines have banned luggage with lithium-ion batteries like the kind used by Bluesmart.

I canceled my order and asked for my $795 back, but now my refund has been delayed, too. I’ve sent numerous emails to the company asking about the status of my refund, but despite its promises to promptly send my money, it hasn’t. Can you help me? — Michael Tarajos, Riverview, Fla.

Bluesmart is a terrific product. I reviewed the first version of its luggage and liked it a lot. But its latest model, the Series 2, has been plagued by delays.

In a note to you, a company representative explained that there was a “delay in the shipment from Asia to the USA which was out of our hands.” That’s not a specific reason, but the representative said you wouldn’t be receiving your product until this March, more than three months after your initial order and long after a trip you’d planned to Australia. That’s a long time to wait for your new luggage.

Complicating matters further is the fact that several major airlines banned “smart” luggage if the suitcase’s lithium-ion battery can’t be removed. It isn’t clear if the Series 2’s battery is removable, and that caused you enough concern to cancel your order.

When you did, the money should have been returned right away. Instead, Bluesmart dragged its feet again.

You can easily contact Bluesmart at its general support email or reach out directly to one of its executives. Its addresses follow the format [email protected] You can also find the CEO, Tomi Pierucci, on LinkedIn.

I contacted Bluesmart on your behalf. A representative blamed the second delay on the “time of the year” — that time being the holiday season.

“We’re overloaded with customer support inquiries but are trying to respond to everyone asap,” he told me. “It can normally take five to six business days to process the refund but with the holiday season this may be slightly pushed back.”