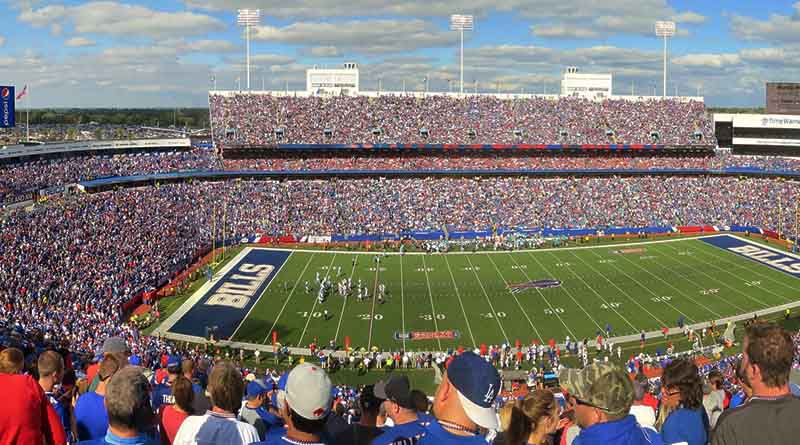 Christine Beach hates football and has never watched it in her life. So why did CenturyLink charge her repeatedly for the NFL Sunday Ticket?

I recently decided to discontinue my landline with CenturyLink, as I could no longer afford it. Then, I noticed my bill was not decreasing and saw that my DirectTV service, which I receive through CenturyLink, had been charging me $48 a month for NFL Sunday Ticket.

I never ordered NFL Sunday Ticket. I hate football. I’ve never watched football on tv and I certainly never asked for this service. I’m not interested in watching any sports on tv.

I called DirecTV and spoke with a representative who said I would be credited for all three months charged. However, the next month, I noticed they charged me again, so I called again and another representative said there was no record of my previous conversation with DirecTV. She said she could only credit me for one month of the NFL Sunday Ticket.

I appealed to a supervisor at DirecTV who said they were not going to credit me anything. How can one representative offer three months of credit, another offer me one month, and then a supervisor, nothing?

The bottom line is that I do not watch football and therefore I know that I would never order NFL Sunday Ticket for $48 a month. I am overdue on my bill and near disconnection and it makes me sick to get charged for something I did not order. Help! Can you help remove the charges for the NFL Sunday Ticket on my bill? Thank you! — Christine Beach, Bisbee, Ariz.

If you don’t watch football then it makes sense that you didn’t order NFL Sunday Ticket. I agree that you should not be required to pay CenturyLink for a sports program you did not want or ask for.

The NFL Sunday Ticket is a special app, available through DirecTV, that allows you to stream any out-of-market Sunday game live on your tablet and other devices. It’s a terrific deal if you’re a fan, but if you hate football, it’s a $48 junk fee.

I’m baffled by the inconsistencies among the three representatives. First, CenturyLink offers a full refund, then a partial refund, then none. How strange. This is the reason you should always get a promise in writing. If the representative “can’t” email you with a promise, then at least get the name and extension of the employee who made the initial promise.

You hate football. You didn’t order the NFL Sunday Ticket. Why did Century Link charge you?

I noticed that you spent a lot of time on the phone arguing with CenturyLink, instead of emailing the company to establish a paper trail. Putting your complaint in writing is so important for a case like yours. I list the names, numbers and email addresses of the top executives at CenturyLink and the executive contacts for DirecTV on my consumer advocacy site.

A careful look at your account showed that you had opted to “auto-renew” your DirecTV service. It appears that as part of that renewal, Century Link opted you into the NFL Sunday Ticket. That was despite the fact that you have no interest in any sports. Your problem is an important reminder to be careful when you check a button or field — you could be opting into a service you don’t want.

I contacted CenturyLink on your behalf. It contacted DirecTV since all programming changes are done through the DirecTV. In the end, DirecTV refunded the money you paid for NFL Sunday Ticket.