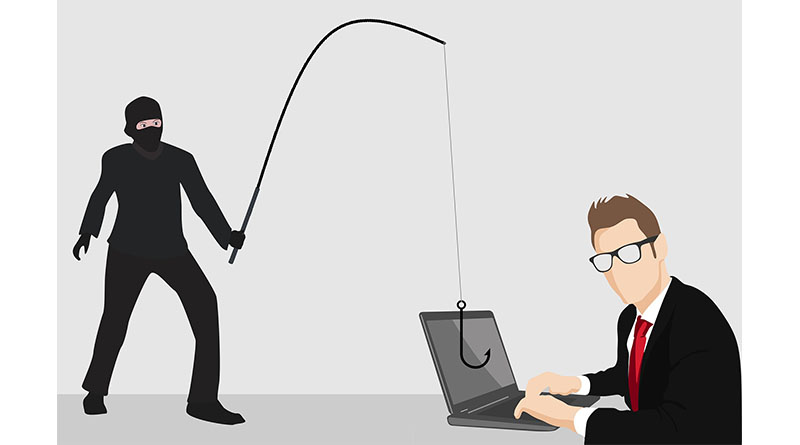 Tony Tucker has a sad tale to tell. A Craigslist thief stole his Target gift card. Now he’s empty-handed, and he wants to know if we can convince Target to return the lost $284.

Tucker’s story is a reminder that there are multiple ways that thieves can steal gift cards, and these scammers are often one step ahead of the average consumer in their methods.

However, in this case, it seems that Tucker did something so ill-advised that the outcome was almost certainly guaranteed (we’ll get to that in a minute).

Exchanging a mixer for a Target gift card

Tucker’s story began when he won a KitchenAid mixer from his employer. Since he did not need the mixer, he took it to his local Target store and asked if he could return it without a receipt. A Target employee allowed him to do so and exchanged the mixer for the $284 Target gift card.

I decided to sell the Target gift card and use the cash to take care of a couple of bills at the house. I posted an ad on Craigslist. Here is what the ad stated: Received Target gift card as a gift — Has balance of $284. Selling for $260. I haven’t scratched off the PIN.

A buyer or a Craigslist thief?

He quickly received a response from a potential buyer, and he began negotiating. This buyer was willing to pay $250 for the card.

He asked me if we could check the balance on the gift card while he was on the phone. I said no because I hadn’t and wasn’t going to scratch the back of the card. You see, I wanted the person who bought the card to know that I didn’t have any knowledge of the card number/PIN. I told him that I could send him a copy of the gift card and the part of the receipt showing the balance. Then I sent this information to him and told him I would give him a call the following day if I didn’t get any responses at $260 and he said OK. I sent him a text the next day and called his number. I didn’t get a response and I didn’t think much about it.

Yes, Tucker gave a picture of all the numbers on the back of his gift card and a copy of the receipt to this stranger. He was under the impression that the PIN code is necessary to redeem the card. It isn’t. By providing the photo of the barcode, Tucker had given the thief all the information he needed to steal his card.

And that is what happened. Several days later, Tucker scratched the PIN code off and checked the balance.

Tucker contacted Target and explained that his gift card was stolen and asked for a new one. Interestingly, he did not mention his Craigslist encounter when making the report. Their research team investigated and, afterward, told Tucker that Target would not be replacing his card.

The denial letter stated that Tucker had been given the card directly from a cash register drawer in the Target store. Therefore it could not have been tampered with on Target’s end. The letter pointed out that any theft of the card had happened while it was in his possession.

In its final word on his case a Target representative explained, “Target treats its gift cards like money, and we are not at fault in this situation, so this means we’re unable to support a replacement.”

But Tucker wasn’t satisfied with Target’s response. So he asked if there was a route to an appeal of his case. Target’s representatives told him that he would need to file a police report to begin a reconsideration of his case. He declined, saying “it would be a waste of time. They (the police) have more pressing issues than trying to help me recover $284.”

Tucker then contacted our advocacy team through our helpline. He asked if we thought Target should give him a new gift card.

Unfortunately for Tucker, we agreed with the retailer in his case. By sharing a picture of his gift card with a stranger, he was responsible for the theft of his Target gift card. We can’t ask Target to bear the financial responsibility for this mistake.

The selling and reselling of gift cards is a thriving business on Craigslist. But beware. Gift card fraud is also a thriving “business.” It’s essential to proceed with caution if you decide to buy or sell gift cards on any third-party platform. And it goes without saying that you should never send a picture of your card to a potential buyer.

In fact, there may be a reason Tucker never mentioned his Craigslist fiasco to the Target research team. On its fraud awareness webpage, the retailer warns consumers not to buy or sell Target gift cards on any online marketplace.

Unfortunately, we can’t help Tucker. Hopefully, his story can help other consumers learn from his mistake and not fall prey to this type of gift card thievery.