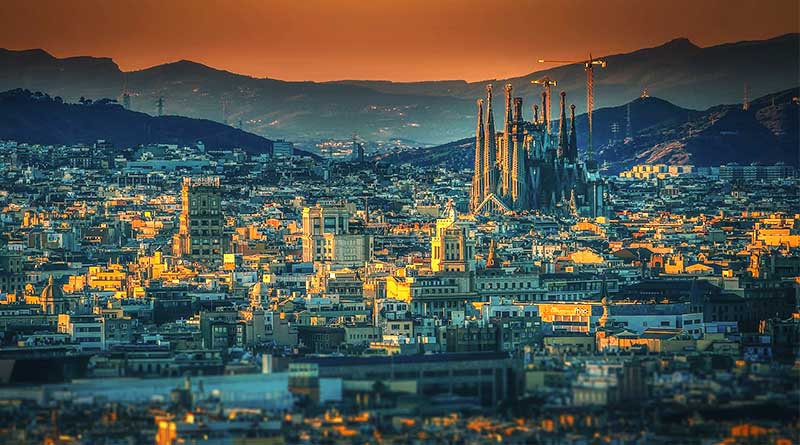 But just in case you do, we have Victoria James with a remarkable story of using her hard-earned frequent flier miles to travel from Washington to Barcelona via Munich on United Airlines. Not only did she find herself flying on Lufthansa thanks to the miracle of code-sharing, but soon realized that her frequent flier currency made her a second-class citizen.

I’ll refrain from delivering a sermon on the evils of loyalty programs because her story — and the unfortunate resolution — speaks for itself.

A complicated itinerary — and a simple denial

James booked a ticket from Washington to Barcelona using her rewards miles.

“This was the first time I’d ever purchased a flight with rewards miles,” she explains. “I am a MileagePlus cardholder and read all of the agreements very carefully. At no point during the online booking process was I informed that my connecting flight was sold out, unavailable or that I’d be on standby. ”

But that’s exactly what happened when she arrived in Munich.

“When I checked in for my flight, I noticed a gray text box which read “STANDBY” next to the portion of my flight that connected me from Munich to Barcelona,” she says. “It stated that this leg of the flight was operated by Lufthansa and Air Dolomiti.”

The system allowed her to check in.

“At the counter, I spoke with a United representative who was extremely rude and condescending,” she says. “After I explained my situation and she pulled up my reservation she told me there was absolutely nothing that she could do because the ticket was purchased with rewards miles and that I had to call MileagePlus.”

The representative told her she didn’t have a flight from Munich to Barcelona because there was an “online system error.”

“To me, it sounded like she was blaming the online MileagePlus system United is responsible for creating, updating and maintaining,” says James. “She then told me to get out of line at one point shouting, “HELLO!?”

MileagePlus couldn’t help her, and she had to pay an extra $400 for another ticket from Munich to Barcelona.

What are your rights?

So let me see if I understand this. United Airlines demands the loyalty of passengers like James, coercing them to into buying overpriced tickets with often inconvenient schedules in exchange for the promise of “free” flights. But when said customers try to redeem their miles, United says the tickets they bought are worthless, because they were booked with miles?

Am I the only one who thinks this is wrong?

“When I pressed for an explanation for how something like this could’ve happened, United blamed Lufthansa, saying, ‘Lufthansa jerked the ticket back from us,’ and, ‘It was an error,'” she says. “I spoke to the Lufthansa reps at the counter and they laughed when I told them United blamed them and the internet for my botched reservation.”

Ah, that’s code-sharing! The airlines want all the benefits without any of the responsibility.

United offered a half-hearted apology and a voucher for her trouble. My advocacy team reviewed her case and determined there wasn’t much more we could do except tell her story. Which is why I’m writing this.

I feel for James, but not because of the disappearing ticket. It’s because United lured her into its loyalty program. How many tickets did she buy before landing her nonexistent “free” ticket to Europe? One is too many.