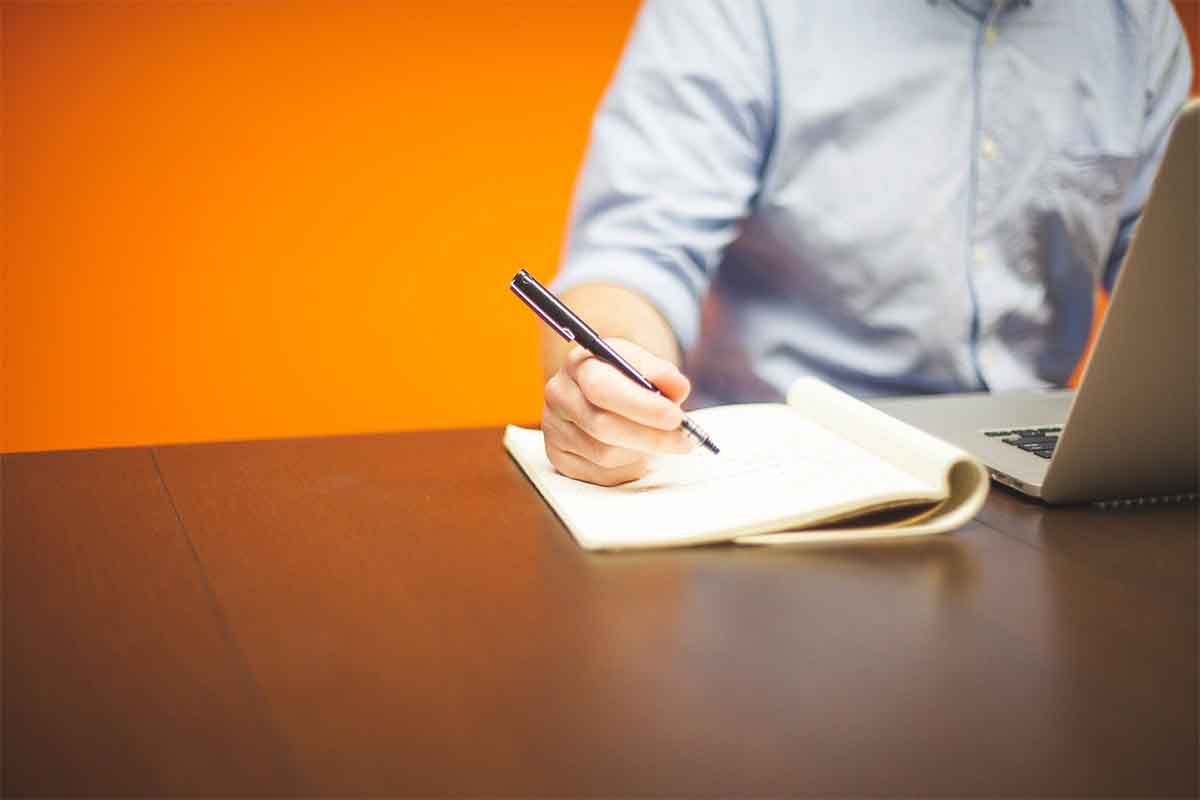 In a confessional blog post that shocked some of you last week, I told you about how a company called BLD Resume conned my son out of almost $500. I also shared some small but important changes in my personal finances that will ensure no one rips us off again. I have an update that might surprise you as much as the original story.

To recap: last February, my 14-year-old son used a site called Live Career to create a resume for “free.” When he downloaded the document for a nominal cost, he skipped over the fine print in the agreement, which forced him to sign up for a $24.95 monthly subscription. A company called BLD Resume charged my credit card. And for a variety of reasons, I didn’t discover the error until last month.

The resolution, after receiving a partial refund, was to set my credit card account and my son’s debit card account to notify us the moment we had a new charge. We also resolved to review our statements weekly to see how we were spending money. And we decided to have more honest conversations about money.

I still can’t believe what happened next.

A small change in my personal finances: charge notifications

One of the most difficult things I did was to go into my bank account settings and ask for a notification whenever I made a purchase with my credit card. I actually went further, asking for a text message whenever I received a deposit or someone cashed a check.

It was hard because I don’t want to think about my finances. You too? Well, understandably.

But I’ve always lived life on the edge, financially speaking. And as a single dad with three kids in college, working in the travel industry, you’d better believe I’d rather bury my head in the sand.

So asking to receive a notification for every transaction was not easy. My bank isn’t even set up to send texts that often. Normally, it only sends notifications for purchases over a certain amount. I had to make that amount $1 to receive all the messages.

Every expense is an opportunity to learn

Every text became an opportunity to talk about money. Let’s start with the first unexpected charge, a $176 charge for language lessons. My oldest son is studying Portuguese and French. Early Friday morning, I received a text notifying me of the purchase. I asked the kids if anyone recognized the charge, and my oldest fessed up. That was fine; I just wanted to make sure his language-learning program hadn’t automatically reloaded their account, a la BLD Resume.

But that discovery prompted a discussion about language lessons. My son is already pretty fluent in Portuguese, and we had a great conversation about the future of his language learning efforts, thanks to a single text message.

Throughout the week, my kids saw the incoming messages on my phone: $13 at the grocery store; $25 to reload my Starbucks card; $26 for pizza (teenagers eat a lot of pizza). Each message was another opportunity to talk about the value of the product or service for which we were paying.

But it wasn’t just an educational tool. I could no longer remain in denial. I also saw the deposits coming in — I won’t mention any numbers because I don’t want to embarrass my clients — and suddenly had a keen and very accurate sense of income and expenses. So did my kids.

If you pay close attention to your personal finances, you are much less likely to overspend, and much more likely to avoid getting scammed. I think that’s a valuable thing. Painful, but very valuable.

As part of our crackdown on credit card scams, my kids and I agreed to review our finances weekly. On Sunday, we had our first review, and it was one of the most surprising, but rewarding, parts of this exercise.

My bank warned me that the text notifications were not sufficient to track expenses. It was right. On Aug. 10, my personal finance program picked up a $97 charge from the University of Iowa. I didn’t see it on my credit card. During our review, I asked my 15-year-old if he had a charge for $97 from Iowa. He didn’t. But he did have a charge from the University of Arizona, where he’s enrolled as a student. Mystery solved!

My kids and I also had a chance to go through our income and expenses to see how much money was (or wasn’t) coming in, and how we were spending it. I think the kids felt relieved because they saw that there’s enough money to pay for groceries, and it also looks like we can cover tuition for the upcoming semester.

It felt a little reciprocal. I mean, if I’m going to ask for some accountability from my kids, in terms of money, shouldn’t I also be accountable?

This is going to make future money conversations much easier. My daughter wants a virtual-reality headset for her 14th birthday. She will know if there is money for this purchase, and more importantly, whether it is worth spending money on it, given our family’s finances.

And my middle son, who keeps asking me to buy a Tesla Model X? Well, after our review, I suspect he won’t be bothering me anymore.

These money talks will protect you from future scams

Between the text notifications and weekly reviews, it’s practically impossible for another BLD Resume scam to siphon money from my account. I believe if you make these small changes to your personal finances, you’ll avoid a scam like this, too. You’ll probably also catch most fraudulent credit card charges — if not avoid them entirely.

It’s all the more reason to keep track of every transaction and every deposit. Maybe you already do that. If so, congratulations. You’re far less likely to become a victim. If not, please pay attention to your bank and credit card statements now. The scammers know you’re distracted during these difficult times. Don’t help them take your money.