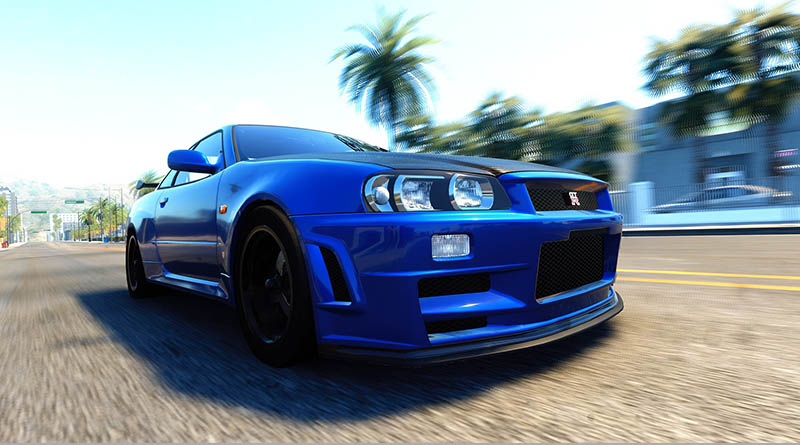 If you’re looking for a new car, here’s a little advice from your fellow travelers: Take your time. I mean, really take your time. Test drive the vehicle a few extra miles, or hundreds of miles, to make sure the designers didn’t take the day off when they signed off.

I’m not being cute. Some of today’s cars are so thoughtlessly designed that they leave travelers cramped and annoyed. If you’re planning to take a lengthy road trip this spring or summer, you don’t want to be stuck in one of these uncomfortable cars.

That sounds simple, but it’s not. Many new vehicles are more flashy than functional, which may move a car off the sales lot, but down the road can really rub you the wrong way. The fix: careful evaluation, reading customer reviews and common sense. It’s something to keep in mind during the coming weeks, which happens to be one of the best times to buy a new set of wheels.

But let’s talk annoyances. Of the three “C”s Ludwig mentioned, the biggest seems to be connectivity. And it’s the chargers that really drain travelers. Either there are not enough of them, which means you have to bring a tangly extension cord with you, or the chargers are difficult to reach. Joshua Zweighaft, a flight attendant for an airline based in New York, is irked by the wireless charger in his Cadillac, which is located behind a display screen.

“I can’t access the phone or vehicle touch-screen while charging,” he complains.

I’ve been driving a Ford Explorer for the last few weeks and have encountered similar challenges. Sure, there’s a compartment where I can store my phone, but if I’m using it for navigation, stashing it away is pointless. The armrest makes a handy perch for my handset, except when I make a turn and it slides into a crack. So it rests in the cup holder, where it jostles for space with my hot tea or my son’s phone. To be fair, I love the in-seat massage.

It could be worse. A gear shift and center armrest blocked the cup holders on Katrina Keating’s Jeep Compass. “They were only easy to access when the car was stopped,” says Keating, a math professor from Oakland.

Car designers make other assumptions about drivers that they shouldn’t. Lisa Schwarz, a fellow journalist who writes for the St. Cloud Times in Minnesota, says the seat belts on many new car models are too high for anyone under 6 feet.

“I constantly fear being decapitated,” she jokes.

The belts on many cars are adjustable, of course, but the ones on her Mini Cooper aren’t.

The litmus tests of usability are the lights and windshield wipers. Interior designers get clever and place them in a non-standard place, and that’s confusing to drivers. Marilyn Daggett, a retired music teacher from Ahwatukee, Ariz., is puzzled when she rents a new car. “Once, it took me 20 minutes to figure out how to turn on the lights at dusk,” she says.

And don’t get me started on the onboard computers and navigation systems. Even the most high-end luxury car today seems to boast a system designed in the ’90s. The onboard computer on an SUV I rented was a special kind of infuriating. In addition to the usual issues — the alphabetic keyboard and the inability to enter a destination unless the vehicle was fully stopped — it added one unexpected bonus: Whenever I changed lanes, the car warned me that I was tired and needed to pull over immediately.

Good car design isn’t easy, says Chris Hilts, Buick’s interior design director. It involves extensive market research and analysis and the ability to project a trend three to four years in the future. “It’s like having a crystal ball,” he says.

Car design from the Dark Ages?

But there are other reasons why car design seems to be stuck in the Dark Ages. A survey by Shift, a marketplace for buying and selling, found that features such as navigation, auxiliary inputs and USB connectors were the least desired features, with only 10% of customers saying they wanted them.

Maybe manufacturers know they can get away with marketing a vehicle with subpar creature comforts — as long as it looks cool or is cheap. So they do. And while these design flaws may only be minor annoyances for commuters, they’re magnified by 100 for road-trippers.

As a traveler, you have a few advantages. You can rent a car and try it on for size before buying it. Some rental companies even allow you to choose an exact model within your class. Hertz, for example, has a program called Ultimate Choice, which comes at no additional cost.

Also, you have this column as a guide. And this column says: Don’t skip the test drive when you’re buying a car. And plan, plan, plan.

“Before stepping foot into the dealership, make a list of what you’re truly looking for,” says Richard Reina, the product training director at CARiD.com, an automotive parts and accessories site. “That way you’re less likely to get swindled by a deal on the floor.”

How to avoid bad car design

• Test drive a car like you mean it. Run a new vehicle through the paces when you test drive it. Check the cup holders, the chargers, cruise control and, of course, the navigation system. Better yet, see if you can rent the car before you own it and take it on a nice, long road trip.

• Find out what others say. Check out the auto review sites to find out how they review your car. Sites Such as Edmunds.com and CarandDriver.com can offer valuable information on a new vehicle. And ask your friends for a recommendation, too.

• Be a critic. Most importantly, rely on your inner automotive critic. A slight discomfort or annoyance will feel much worse after eight hours of driving. Don’t brush off even the slightest inconvenience to focus on a “bargain” or stylish exterior, because it will come back to haunt you.