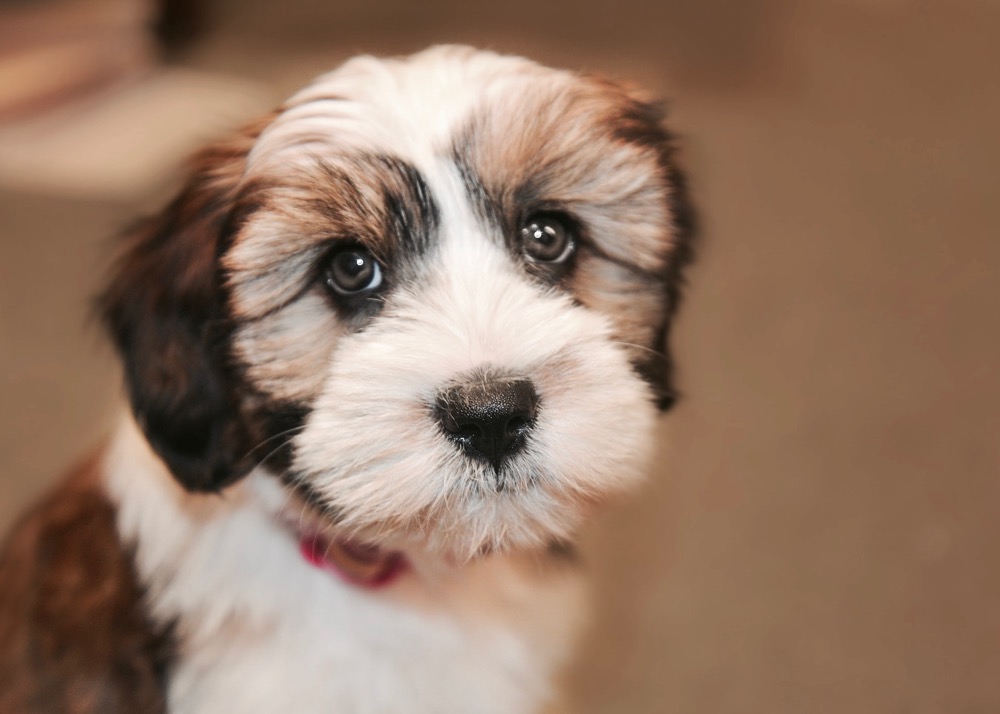 Is it time to ground emotional-support animals for good?

Many airline passengers say so. Maureen Van Dorn, flying from Tucson to Chicago for a funeral recently, was surprised by a large Dalmatian next to her in seat 3B.

“I was shocked by the size of this dog,” she says. “When the traveler in seat 3A stood up, the dog was able to put his paws on the man’s shoulders.”

The canine, which did not wear a vest or an ID that would have identified it as a service animal, sprawled into Van Dorn’s personal space, its tail whipping against her legs the entire flight.

“This made me very uncomfortable,” she says.

Many airlines want to jettison these comfort animals, too. A Department of Transportation advisory committee is scheduled to meet Oct. 12 to decide whether an emotional-support animal is a service animal. Airlines are pushing the government to adopt a more restrictive definition.

It’s important to acknowledge the passengers who fly with conditions that require they bring an emotional-support cat, dog or pig that can offer a therapeutic benefit to their owner through companionship. But isn’t it also time to stand up for the needs of passengers with pet allergies, or just those who would prefer the fur not to fly? Talk to airline crew members and other passengers who have flown with a comfort animal, and you’ll probably arrive at that conclusion, too: The animals need to be contained in a carrier or stay home.

No one knows exactly how many Americans fly with an emotional-support animal. Federal regulations require airlines to allow dogs and other service animals used by people with a disability to accompany them on a flight. The documentation requirements are minimal — either a service animal identification card, “other” written documentation or the presence of harnesses or markings on harnesses, tags or the “credible verbal assurances.” What’s more, airlines have to allow a service animal to accompany a qualified individual in any seat, unless the animal blocks an aisle or other area that must remain unobstructed, or the animal is not trained to behave properly in a public setting.

In 2003, the DOT revised its policy on service animals to include emotional-support animals. That’s when the problems started.

Air travelers can see both sides of this issue. They know some of their fellow passengers have disorders that require treatment, and comfort animals reduce or eliminate their need for a pharmaceutical solution. That’s really beside the point.

The real question is: Who has more rights? The airline passengers and their creatures of comfort or the other passengers?

“I love animals,” says Nicole Landreneau, who works for a Web design company in New Orleans and flies often. “But I’m very allergic to cats and certain dogs, especially in a closed space. When I fly, I’m concerned that someone near me is going to have a cat that is going to set off my allergies. I try to be proactive with medication, but you can never be 100% certain.”

Comfort animals can cause other serious discomforts. It’s no exaggeration to say that in addition to the standard pets used as therapy animals, many unconventional creatures have made an appearance on a plane, including pigs, monkeys and turkeys.

Some of the loudest critics of the emotional-support animals are themselves responsible pet owners who pay for their dogs and cats to fly in a kennel. Ray Belmonte, a physician from Chicago, recently shelled out an extra $95 for his dog to fly with him.

He frets that travelers taking advantage of the situation are “doing a grave injustice to those who truly rely on legitimate service animals.”

Some say tightening the rules would solve the problem. “There doesn’t have to be a winner in accommodating pets and people, but there should be more stringent rules in the legitimacy of the service animal,” says Maggie Espinosa, author of The Privileged Pooch: Luxury Travel With Your Pet in Southern California.

Crew members say enough is enough. Toni Vitanza, a flight attendant for a major airline who lives in Clemson, S.C., says she’s had too many run-ins with comfort animals — sometimes literally. On a recent flight, she nearly mowed down an emotional-support lapdog that was running free. Mostly, she sees passengers with these animals treating them like beloved pets, which in the end is probably what they are.

“Those who insist they need an emotional support animal to fly do so ostensibly in order to avoid having to take medication,” she says. “But the same folks have no problem suggesting that those with allergies pop a pill — even when that pill makes driving to a business meeting unsafe or performing well at said meeting impossible due to side effects.”

Van Dorn, the passenger seated next to the emotional-support Dalmatian, complained to her airline, which sent her a form apology. “With regard to the issue concerning animals allowed out of their kennels,” it noted, “regulations require that airlines must allow emotional support animals to travel in the cabin; these animals may ride on the customer’s lap.” The airline credited her with 20,000 bonus miles as a “goodwill gesture.”

That’s a good start. It seems as if on this issue at least, airlines and a majority of passengers have a common cause. The DOT, in its efforts to accommodate passengers with disabilities, created a bigger problem than it solved. Emotional-support animals have a place on the ground but not in the air.

What to do if you’re stuck next to an animal?

• Don’t wait. If you’re seated next to a passenger with a pet on a full flight, don’t wait to speak up. You or the passenger with the emotional-support animal can be reaccommodated on the next flight. This is particularly true for allergy sufferers.

• Ask to move. Flight attendants will relocate you if there’s another seat in your class of service. If you discover a cat, dog or snake in the seat next to you, that’s the fastest way out.

• Ask the owner to cage it. If the flight has departed and there are no free seats, you’ll have to negotiate with the pet owner. If you’re at an impasse, ask a flight attendant to referee the argument. You may be able to trade seats with another passenger, with the help of a crew member.