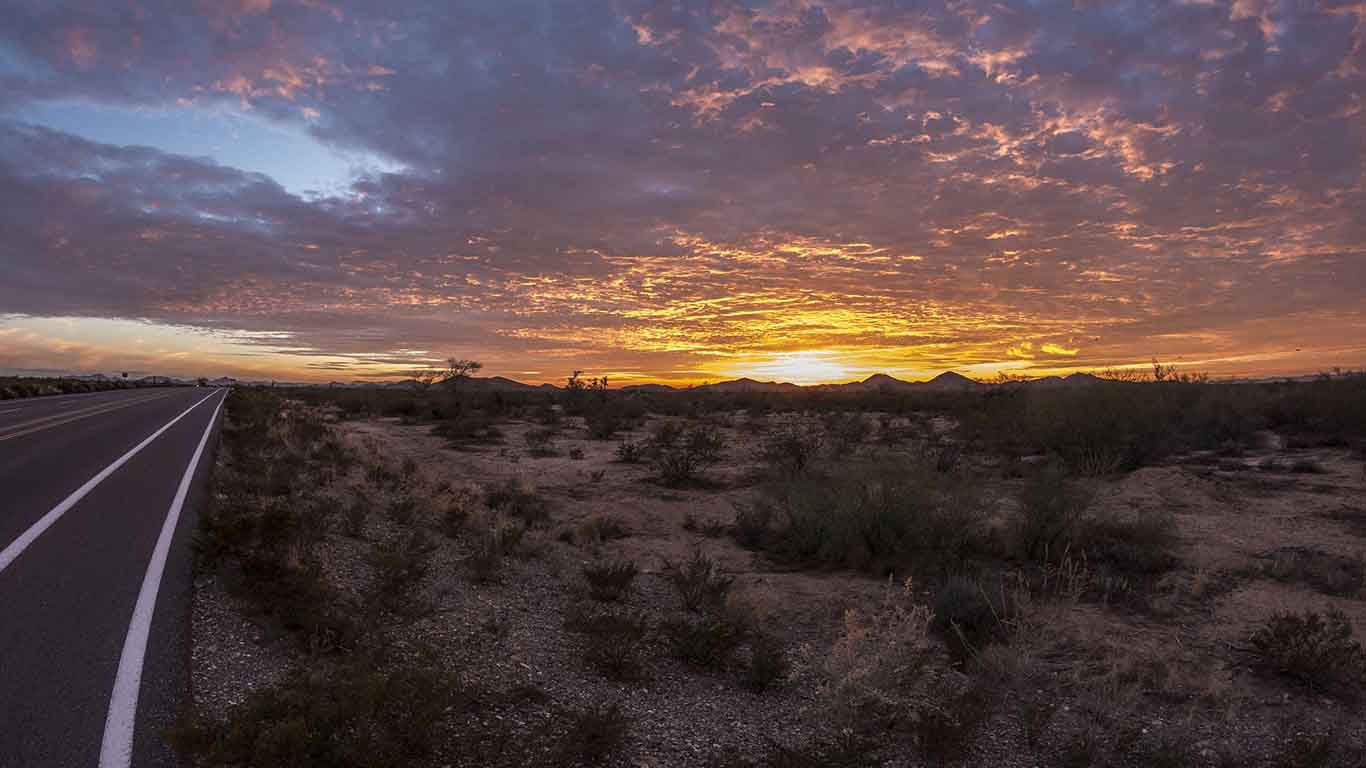 Frontier Airlines thought Albert Cohen was clueless. But he wasn’t. When the airline canceled his recent round-trip flight from Cleveland to Phoenix, a representative told him his only option was to accept a flight voucher for $226. And by doing so, the airline illustrated one of the biggest unwritten rules about customer service: the rule of customer misinformation.

The less the company’s commitment to customer service, the more it works to keep customers in the dark.

Or, to put it more bluntly: Bad companies lie to their customers.

Frontier worked hard to keep this customer in the dark

Cohen was flying from Cleveland to Phoenix in July. A few weeks before his departure, Frontier emailed him. The airline canceled both his outbound and return flight.

The airline rescheduled him on a new flight that left 10 hours later than he’d planned.

“This was unacceptable since I had a morning meeting,” he says.

Frontier told him he only had one other option: He could accept a credit voucher for a future flight good within the next 90 days.

Cohen tried to call Frontier, but the phones were busy because of the pandemic. When he finally got through to the airline, an agent suggested that he request a refund. He did.

I am sorry to hear your frustration regarding the change to your reservation and hope to provide some clarification.

In reviewing your reservation, I see both your flights between Cleveland and Phoenix experienced a schedule change.

As we were able to accommodate you on the same calendar days, we would not consider this a significant schedule change, and your reservation would not qualify for a refund.

In other words, take the credit — or leave it. The clock is ticking.

This is how Frontier is keeping passengers in the dark

The Department of Transportation (DOT) is unambiguous about Cohen’s rights. If Frontier canceled his flight, he’s entitled to a full refund. The reason for the cancellation is irrelevant.

What’s the difference between a cancellation and a rescheduling. Typically, if it’s the same flight number, it’s a rescheduled flight. If not, the flight got canceled. But even if Cohen misunderstood and Frontier changed his departure time, what about those missing 10 hours?

Schedule Change/Significant Delay – A passenger is entitled to a refund if the airline made a significant schedule change and/or significantly delays a flight and the passenger chooses not to travel.

Translation: If Frontier didn’t cancel his flight, the DOT would determine if 10 hours constituted a “significant” delay. (Spoiler alert: It does.)

But how is Frontier keeping passengers like Cohen in the dark? By telling him a ticket credit is his “only” option. This is not true. He is almost certainly entitled to a full refund. No reasonable DOT employee would find a 10-hour delay insignificant.

Cohen’s meeting was a memorial service that couldn’t be rescheduled. He also knew his rights and pushed Frontier to follow the rules.

The link between customer misinformation and bad customer service

Companies that intentionally mislead their customers about their rights typically have awful customer service. Frontier is no exception. Last year, the airline was the number-two carrier for consumer complaints, with 2.57 complaints per 100,000 enplanements (see page 66 for the chart). Only Spirit Airlines received more complaints on a per-enplanement basis.

Let’s just say Frontier is a customer service standout. But not in a good way.

You can go down the list of the most complained-about airlines — American, United, Allegiant — and see a pattern emerge. They also tell their customers half-truths or bury important disclaimers in their fine print. On the flip side, airlines that pride themselves in transparency do very well.

You can see the same thing outside the airline industry. Whether it’s a cable company, a wireless operator, a PC manufacturer or a bank, the ones that are up-front about the rules are highly rated. The ones that misinform their customers by offering either incomplete or incorrect information get blasted.

Is an “educated” customer the best customer? Not necessarily

Uneducated customers don’t understand the product they’re buying, don’t bother to ask reasonable questions of the company, and don’t know what to do when something goes wrong.

That’s where the rule of shopper misinformation comes from. Generally, the harder a company works to keep its customers in the dark, the worse its customer service — and the shoddier its product. So, for example, a car dealership that tries to conceal the cost of its vehicle — adding mandatory fees and taxes in small print — is far likelier to sell you a lemon.

I’ve seen this rule at work time and again. I publish a list of company executives and their email addresses on this site. Can you guess which ones demand that I delete their names from my database on a regular basis?

You guessed it. It’s the ones with the worst service.

They know that information is power, and if you have their names and numbers and you know your rights, you have the power.

Aren’t there exceptions to the rule of customer misinformation?

It’s not always easy to spot a company that intentionally misinforms its customers. For example, what to make of Spirit Airlines, which is the most complained-about airline? Isn’t it really up-front about its legendary fees, for example?

Yes, but when it comes to your rights, it’s about as murky as the other bottom-feeders. Its site doesn’t say anything about involuntary refunds.

You have to dig into Spirit’s contract of carriage, its legal agreement with the passenger, to find out what will happen. Section 10.2 addresses that, noting that guests involved in a Spirit Airlines cancellation or delay in excess of two hours will have three options available to them: reaccommodation, a credit for future travel, or a refund. And I’m willing to bet the options will be given to you in that order.

If you’re worried that customer misinformation is leaving your complaint in the dark, look for these signs. Here are a few signs it’s trying to hide the truth.

So what happened to Cohen?

Cohen’s story is going to have a happy ending. My advocacy team sent his case along to the DOT, and we’re confident he’ll get a full refund.

We’re less confident that the DOT will tell Frontier to stop lying to its customers and to inform them of their full rights under the law. The DOT hasn’t exactly been on the side of consumers for the last four years.

But hey, there’s an election coming up soon. Maybe that will change, too.