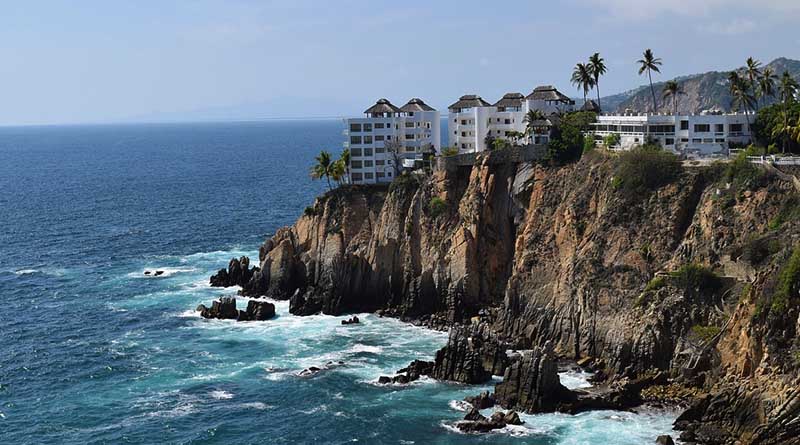 Kathie Asaro knows that. She recently decided that her Rancho Mirage, California, timeshare, which she paid off years ago, wasn’t worth keeping.

Just one problem: There was no way out. Her contract, like most timeshare agreements, had a perpetuity clause. When she phoned the timeshare company to request that it take back her unit, a representative cheerfully informed her she was stuck with her condo and the $1,300 in annual maintenance fees forever. If she failed to pay her maintenance fees, the company politely threatened to report her to a credit agency.

She’s not alone. A University of Central Florida (UCF) study found that 85 percent of timeshare owners who go to contract regret their purchase. That’s a lot of unhappy timeshare owners. And lately, they’ve been asking me if those perpetuity clauses really are forever.

“Getting out of a timeshare is considerably more difficult than getting in,” says Lisa Ann Schreier, author of the book “Timeshare Vacations For Dummies.” “But it’s possible.”

First, a reality check: No one wants you to be unhappy with your timeshare, especially the timeshare industry. “We want to ensure that timeshare owners have the option to exit their timeshare in a safe and transparent way,” says Peter Roth, a spokesman for the American Resort Development Association (ARDA), a trade group that represents timeshare developers.

The industry’s own surveys show almost the exact opposite of the UCF study, suggesting 85 percent of all timeshare owners are happy with their purchases. If you’re among the 15 percent who want to invoke the escape clause, you can ask your timeshare company, hire a lawyer or sell your timeshare through a third party.

How to negotiate your way out of a timeshare

Asaro’s case is instructive. She phoned her timeshare monthly, starting in 2017, asking for a voluntary surrender. The answer was always a cordial “no.” Representatives explained to her that her timeshare was hers for the rest of her life.

“I would also explain very slowly that I had no intention of ever paying the maintenance fee,” she says. Failing to pay the maintenance fee meant the timeshare would eventually foreclose, which meant paying a lawyer. “Why not just take it now, voluntarily, with no legal expense?” she says.

She ignored the timeshare company’s threats to “ruin” her credit rating and simply stopped paying her maintenance fees. A month later, the company relented, agreeing to release her from her contract.

“I promptly printed the attached documents they emailed, got them notarized, and completed the transaction before they could change their mind,” she says.

This option, commonly referred to as a deedback, isn’t well known. Diamond Resorts, Marriott and Wyndham offer them. But according to Jeff Weir, the chief correspondent for RedWeek, an online listing platform for timeshare sales and rentals, they aren’t well publicized.

“It’s all like a black ops program – off the books,” says Weir, a Marriott timeshare owner himself.

How to litigate your way out

Another way out: Hire an attorney. That’s what Peggy Bendel did when she couldn’t escape her timeshare. She contacted the company within the rescission period, a cooling-off period that allows you to cancel the purchase without any penalty, but the company wouldn’t let her out of the contract.

“They dragged out the process for nearly three months, offering various alternatives that would let them keep our money, which they are forbidden to do,” says Bendel, who owns a marketing firm in Tucson, Arizona. Finally, she hired a law firm to help her pull the “escape” cord.

The law firm said it would take another 9 to 10 months before she got her money. “The whole process has been a nightmare,” she says.

Tom Harriman, an attorney based in Santa Barbara, California, says sometimes it takes a professional to extricate yourself. He recalls a client with an unwanted timeshare in the Bahamas.

“First, we asked the timeshare company to buy it back,” he says. “They refused. Then we offered to give it back. They refused.”

Finally, he advised his client to stop paying the $1,500 annual maintenance fee. The company took the unit back. Harriman cautions that dumping a timeshare in this way can be risky, because the company could report your default to a credit agency.

“If you are about to buy or refinance a house or car, do that first,” he says. “Then dump the timeshare.”

How to sell your burden

ARDA’s Resort Owners’ Coalition, a group that represents timeshare owners, can connect you with a list of professional licensed real estate brokers that specialize in timeshares.

“There is also the option to utilize advertising platforms which offer for sale by owner postings,” says ARDA’s Roth. “Many of these platforms partner with brokers and title companies to help facilitate the transaction.”

But Schreier warns that option is a minefield for consumers.

“There are a seemingly never-ending number of companies and organizations that claim to be able to get you out of your timeshare,” she says. “I don’t like generalizations so I’ll say that 99 percent of them don’t do what they say they will, or worse, are out-and-out scams.”

If you list your timeshare for sale, she says it’s important to understand that the price someone is willing to pay for it on the secondary market is “nowhere close” to what you paid for it. Also, selling is only an option if the property is paid in full and the maintenance fees are current.

Most important, according to Schreier and other experts: Never ever pay someone upfront in exchange for a promise to sell your timeshare, and don’t engage with anyone who contacts you first, offering to sell your property.

Do this before you buy a timeshare