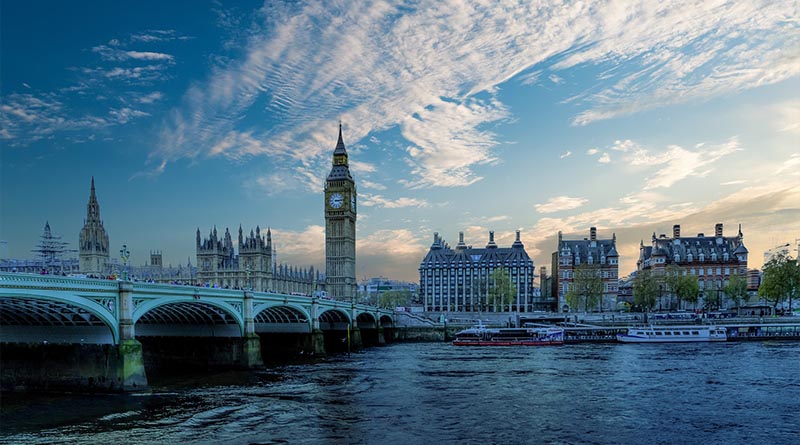 Somewhere along the way on Alexandra Epee’s journey home from London, the airline lost her bag. She arrived on time at the baggage claim carousel, but her luggage never did. Then her experience went from annoying to bizarre when a British Airways agent told her to call the police. She did so. But the authorities just directed her back to the airline, and she found herself caught in an endless loop.

Now Epee wants the Elliott Advocacy team to get to the bottom of this lost luggage fiasco. Can we?

The airline took an unusual approach to this lost bag claim

“After my flight, my suitcase did not arrive. The airline representative told me that my luggage was definitely on my flight to Boston,” Epee says. “He then said that someone must have stolen my bag between the plane and the carousel.”

A missing suitcase is unfortunate, but not unusual. However, when Epee asked what she should do next to file her lost bag claim, the airline representative recommended something quite unconventional.

It was no surprise that the police department declined to pursue this lost luggage caper any further.

British Airways: “Sorry, your lost bag is not our responsibility.”

After Epee received a copy of her lost luggage report from the police officer, she went back to British Airways. She asked the same airline agent how this would lead to reimbursement for her lost bag.

The answer was predictable: It would not.

Then to make matters worse, the British Airways representative declared her lost luggage claim closed. The employee explained his reasoning and suggested she go back to the police department.

As your luggage was carried on the same flight as you, I’m afraid we’re no longer responsible for it. We’re unable to consider your claim. If you believe your luggage was stolen when you arrived, you should report the theft to the police. We’ll certainly co-operate fully with any investigation. You may be able to make a claim through your travel insurance.

The agent also went on to say that if Epee did not agree with the airline’s “resolution,” she could file a complaint. He gave her the email address of the European Commission.

Asking the Elliott Advocacy team to figure this out

Instead, Epee asked the Elliott Advocacy team for help.

Searching through her paper trail, I could find no reason why the airline employee had given her the strange advice to call the police. The situation appeared routine.

When Epee checked her bag in London, she received a baggage claim tag. Her luggage never arrived at the baggage carousel in Boston. She had all the documentation that she needed to file a lost bag claim directly with the airline. A visit to the police department should not have been part of the equation.

The airline representative acknowledged that the bag went missing somewhere between the aircraft and the baggage carousel. What remained unclear is why the agent believed that this detail removed the airline’s obligation to its passenger.

Is involving the police in lost luggage claims part of a new airline policy?

I combed through the airline’s website.  I wanted to find out if involving the police is really a new part of its lost baggage claim process.

The instructions from British Airways make no mention of involving the police department when a checked bag does not arrive at the baggage carousel as planned.

In fact, the steps are straightforward, and Epee had followed the described claim process.

Article 22 of the Montreal Convention details an airline’s liability limitations for missing and damaged luggage on international flights.

The Montreal Convention doesn’t require or suggest that passengers involve local authorities to process standard lost luggage claims. It also doesn’t relieve an airline of responsibility if the luggage is lost en route to the baggage carousel.

So what happened here?

I went to our executive contact at British Airways to find out what piece of this puzzle was missing.

As it turns out, it seems that the error rests with the original representative at British Airways. He was the one who sent Epee to the police department instead of following the airline’s established protocol.

The airline reopened and reviewed Epee’s lost bag claim. British Airways has now fulfilled its obligation and provided her with the $1,200 reimbursement that she was seeking.

What to do before and after an airline loses your luggage

For more helpful guidance about lost luggage, Christopher has written an ultimate guide on the topic.