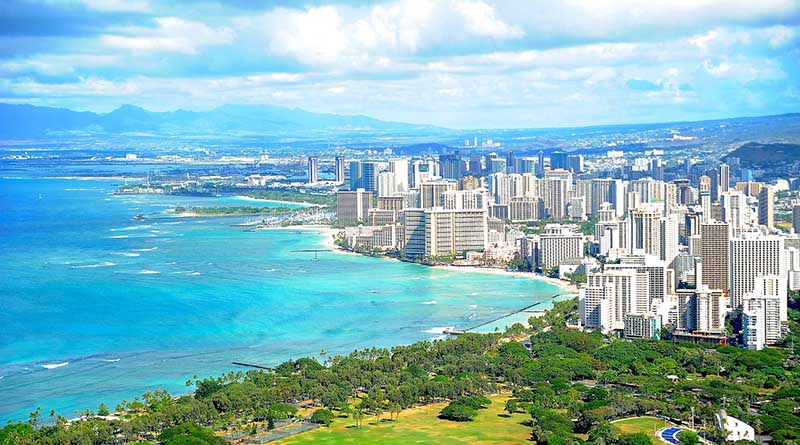 After Viator canceled Char Fischer’s walking tour without notice, the company refuses to answer her calls — or issue a refund. What gives?

I recently booked an “Eat like a Local” walking tour in Honolulu through Viator. I arrived early at the origination point and stayed there for a half hour after the agreed-upon time. The tour guide never showed up.

I spoke with the restaurant where we were supposed to meet and they knew the guide but said he was not there. Now every number I call at Viator just gives me an answering machine. I would like a refund for the tour. Can you help me? — Char Fischer, Palo Cedro, Calif.

So let me get this straight. You showed up for a tour that never happened and then Viator refused to issue a refund? Come on.

Viator is a site owned by TripAdvisor that hosts an online network of qualified local guides. I’ve written about Viator in the past, and it’s a useful site for booking an independent tour when you’re on vacation.

The Eat Like a Local tour looks like a lot of fun. It’s a two-and-a-half hour walk through the bustling Ala Moana neighborhood to sample food from “local hidden gems.”

“Taste an array of savory and sweet dishes with a small group of twelve people or less, ensuring an intimate experience,” it says. “Try a variety of Hawaiian treats during tastings that include up to six hearty samples.”

Why didn’t anyone tell you that Viator canceled the tour?

According to Viator, you’re entitled to a full refund if you cancel at least 24 hours in advance of the start date of the experience. Problem is, you didn’t know Viator had canceled the tour. Neither the tour guide nor Viator contacted you.

Viator seems to be silent on its obligation to inform customers when it cancels a tour. I couldn’t find any language addressing such a scenario in its terms and conditions. So it appears that Viator is denying your request for a refund because you didn’t cancel within 24 hours — which is absurd, of course.

Making matters worse, Viator didn’t answer its phones. Funny how a company is happy to answer the phone on the first ring when you call to make a reservation. But when you have a problem, your call goes to voicemail.

I list the names, numbers and email addresses of key TripAdvisor customer service executives on my consumer advocacy site.

I contacted Viator on your behalf.

Here’s your refund from Viator

“On the day of the tour, the tour provider contacted us to let us know of the cancellation,” a representative told me. “At that point, we immediately processed a refund for Char. Unfortunately, there was a miscommunication on our end, and we didn’t let Char know about the cancellation. We absolutely should’ve and we’re very sorry for the inconvenience this caused.”

Char, you should have your money back by now. To make up for your experience, Viator has offered you a credit to use for a future tour.

“We’ve also reviewed the incident, and have addressed the miscommunication internally,” the Viator rep added. “We want every traveler to have a great experience working with us, and we’re sorry that wasn’t the case for Char.”