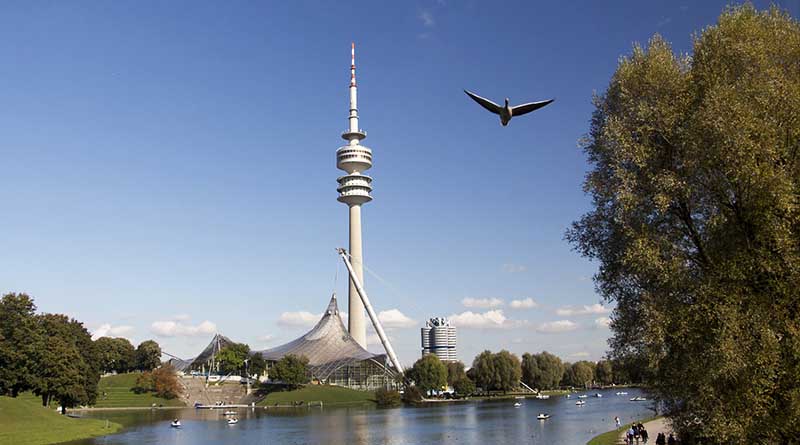 Why did United Airlines change Debra Gordon’s flights? And is there any way to un-change them?

My husband and I have been planning a trip to Scandinavia for months with another couple. One of the reasons is to celebrate the end of a year of my husband’s chemotherapy for a brain tumor.

We researched and booked flights through United Airlines. We were originally scheduled to return on Lufthansa 414 leaving Munich on July 6 — a reservation we made months ago.

Today I called United to ask a “what if” question. I wanted to know if we could stay one night in Munich without incurring additional cost or points.

A United representative checked with a supervisor and came back and said we were able to make a change. I immediately said I did not want to do that. So I told him not to make that change.

He said he had to get “back to his supervisor.” I held for 26 minutes and finally hung up.

Then I immediately checked my reservation and found it had been changed to July 7, I was shocked!

I immediately called back and spoke with several agents and two supervisors. I was disconnected three times.

United says it can’t get our original seats back on my original flight. It is not worth staying a night in Munich to have to be at the airport at 10 a.m. I am incredibly disappointed.

Everyone I spoke with acknowledged this is United’s error. And we are traveling with another couple! We have been planning this trip for months. Now we are separated by a day from our fellow travelers and have to pay for a hotel, cab fees, and meals in Munich without time to see any sights. This is not what I wanted. So can United Airlines change my flight like this? — Debra Gordon, Swansea, Ill.

United Airlines shouldn’t have changed your itinerary without your permission. And if it did, it should have switched it back quickly.

That’s easier said than done. United wasn’t actually operating the flight — Lufthansa was. That’s called code-sharing, and it’s a dishonest and self-serving airline practice that allows airlines to pretend to fly to a place while letting another company do all the work.

Strictly speaking, it wasn’t United, but code-share “partner” Lufthansa that had to return your seats. And it wouldn’t.

Trying to make things right for your United Airlines change

To its credit, United tried to fix this in a very airline-like way. After you reached out to our United Airlines executive contacts, United offered two $300 vouchers “for the inconvenience.”

But you didn’t want $300 in funny money — you just wanted United to undo its mistake.

Not to defend United, but seat inventory is tricky, especially when you’re code-sharing. It’s not just United and Lufthansa vying for seats, but other code-sharing partners. Your seats were probably gone the moment United released them. You mentioned that you were redeeming points or miles for the seats; in that case, they were definitely gone.

But they shouldn’t be. United and Lufthansa can override their systems when they make a mistake. That’s what should have happened. No funny money offer — just a fix.

If there’s a lesson to be learned — other than avoiding code-sharing flights and cutting up your points-earning credit card — it’s that you should make any changes online instead of over the phone. You wouldn’t have pushed the button to rebook your flight and could have spared yourself this dust-up.

My advocacy team contacted United on your behalf. It reviewed its call records and promptly reinstated your seats.