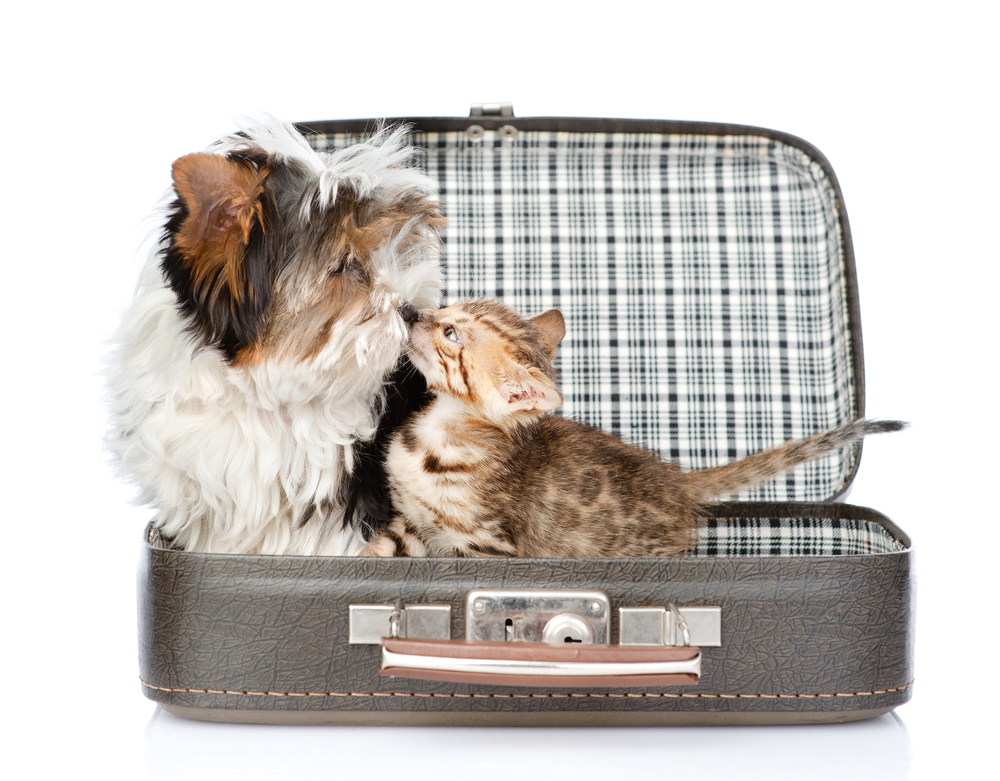 Maureen Lundgren books a reservation through Expedia at a “pet-friendly” inn. But there’s a catch. Can she get a refund?

Question: I’m trying to resolve an error made by an Expedia booking agent with whom I spoke on the phone. I recently called Expedia to book two rooms at a Best Western in Cody, Wyoming. I would book the rooms only if they allowed pets.

The Expedia agent called the hotel while I was on hold and said the property accepted pets. She booked the rooms over the phone. Later, I spoke with the hotel directly and was told that it did not have any pet-friendly rooms available, which meant that I could not use the reservation and would have to cancel it.

Problem is, my reservation is nonrefundable. I asked to speak with a supervisor, who told me that it is company policy, and even though it was Expedia’s error, the agency could not help me. I would have to take this up with my credit card company.

Please help me resolve this error caused by the Expedia booking agent, which could end up costing me $727 for a reservation I can’t use. — Maureen Lundgren, Saint Anthony, Minnesota

Answer: If Expedia sold you a “pet-friendly” room, then you should have received one. But based on your account, it appears that the company simply checked to see if the Best Western allowed pets, but didn’t go a step further to inquire about whether you could bring your pet.

I checked with Expedia to see what its records say. The company reviewed the call recording of your hotel reservation and confirmed that you specifically requested that the agent confirm the “pet-friendly” room. The agent contacted the hotel and inquired about the pet fee instead of confirming one of the rooms to be a “pet-friendly” room.

“We regret the confusion with your hotel reservation request and any inconvenience that may have occurred,” a representative said.

But there’s good news for you. Expedia contacted Best Western on your behalf, and it turns out there IS a pet-friendly room for you. It will cost an additional $25, payable on check-in. But the hotel also agreed to waive its cancellation penalties and will refund your $727, if you wish.

Could you have avoided this? Yes, by calling the hotel before making your reservation. There’s nothing wrong with an intermediary like Expedia, but there’s no substitute for your own research. Next time, when you call Expedia, ask if you can make a reservation for a pet-friendly room.

If you run into problems in the future, you can always contact someone at a higher level at Expedia. I have a page with everyone’s email except the janitor’s. You can find it right here.

What I love best about this resolution is that all customers will benefit from your case. The recording of your reservation has been sent to Expedia’s management team “in an effort to improve agent training and provide additional coaching opportunities,” a company representative said. Hopefully, this won’t happen again, but if it does, I’ll be happy to help fix it.

8 thoughts on “No ‘pet-friendly’ rooms at the inn”