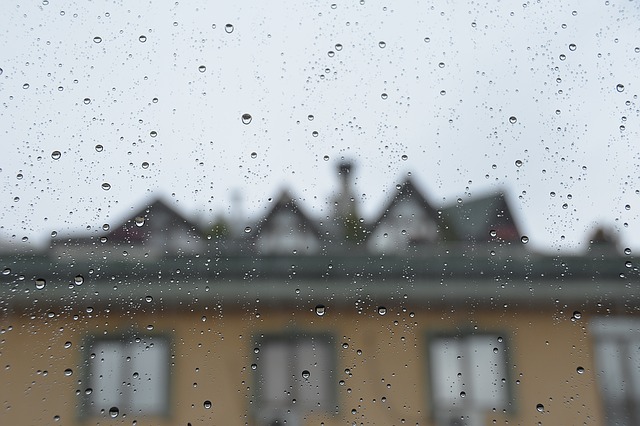 Gail Jaworski’s room isn’t ready when she and her husband arrive in Barcelona, Spain, and they’re left waiting in the rain. Although they eventually check in, she wonders: Who’s responsible for this late check-in?

Question: I have a question about a recent reservation I made for a hotel apartment in Barcelona, Spain, through Hotels.com.

In the fine print of my reservation, it instructed me to call 24 hours before I arrived to make arrangements to pick up the key. For me, that was an international call. The phone number was printed incorrectly on the form, so I couldn’t reach the hotel.

I called Hotels.com, and a representative put me on hold for five to 10 minutes. I asked to be called back. Someone called after an hour, by which time my husband and I were already at sea and could not receive any calls.

Hotels.com didn’t send me a text or email. The next day, we arrived at the hotel, in the rain. No one was there. We found the correct phone number on the door, made another international call, and discovered that the hotel had no record of my reservation.

I called Hotels.com. A representative said the company’s computers were down, and he refused to do anything. I asked him to write down the reservation number and to cancel my reservation once the computers were running, so I could book elsewhere.

The representative refused; he told me to call back in one to two hours, when the computers were up. I asked for a supervisor but got nowhere. He hung up on me. By then, I had been on the phone for 40 minutes at 40 cents per minute. The hotel finally sent someone who looked at my written reservation and got a key.

I’ve contacted Hotels.com by email but have not received an answer. I’d like a refund of my phone bill and an apology. Can you help? — Gail Jaworski, West Palm Beach, Fla.

Answer: Wow, talk about a streak of bad luck. First, the wrong number for your property. Then the rain and the missing reservation. And Hotels.com didn’t make things any better with its computer failures and lack of service. I think you deserved better — much better.

Hotel apartments are not like standard hotels. Sometimes, there’s no lobby where you can check in, which means you either need a key or you’ll be left standing outside in the rain. So a company like Hotels.com, which rents these accommodations, needs to be extra careful to make sure the numbers it lists are right.

A Hotels.com representative shouldn’t have hung up on you or forced you to call back to cancel your reservation because the company’s computers were down. Instead, a representative should have politely helped you find a solution instead of telling you to phone back later, from a foreign country, at your expense.

Incidents like these are what give online agencies a bad name — and frankly, keep human travel agents in business. A person you know, with whom you had booked your vacation, would have worked directly with you to make sure you had a key to your hotel room. A real agent wouldn’t have left you standing outside in the rain.

I list the names, numbers and email addresses of the customer-service managers at Hotels.com’s parent company, Expedia, on my consumer advocacy website. A brief phone call to one of them might have resolved this when you arrived in Barcelona.

After you returned, Hotels.com should have responded to you promptly, not ignored you for three days. I contacted the company on your behalf. It offered you an $89 gift card and an apology as compensation.