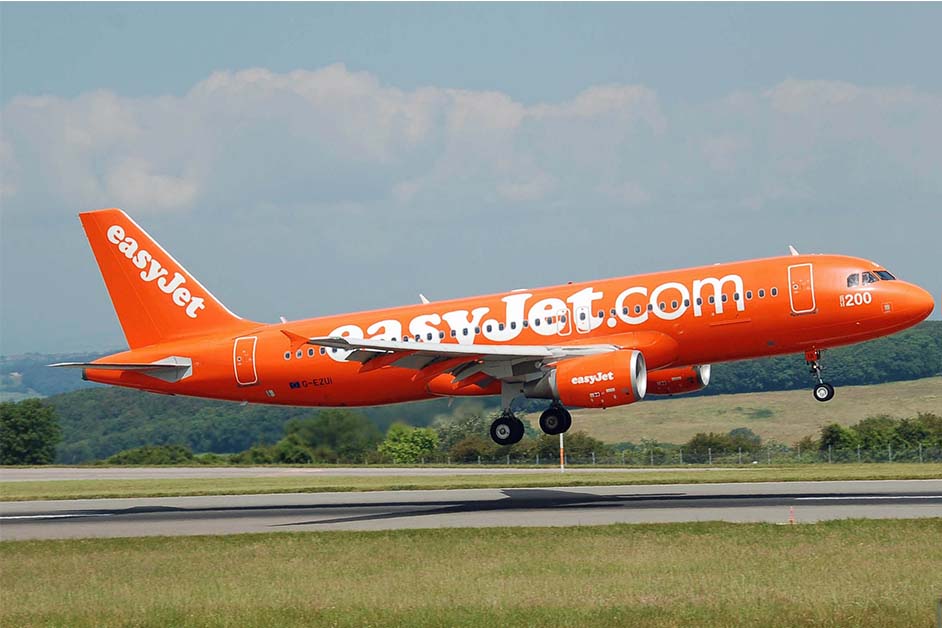 Atif Shabbirdin’s wife is denied boarding on EasyJet because a representative incorrectly believes she doesn’t have the right visa to fly from Spain to England. Even after the airline promises a refund of her airfare and out-of-pocket expenses, EasyJet leaves her waiting. What’s going on?

I booked a ticket for my wife to visit me from Malaga, Spain, to London last spring on EasyJet. After clearing Spanish immigration, she proceeded to board her flight. However, an EasyJet representative, upon examining my wife’s Moroccan passport, told my wife to stand down and to wait on one side.

An EasyJet representative then wrongfully stated that because she had a Moroccan passport, she needed a visa to join me in the UK. Prior to her travel, we had checked with the Border Control telephone helpline and were told there were no visa requirements. My wife protested and showed her EU Spanish Residence Card.

The EasyJet representative insisted that a visa was required. EasyJet denied her boarding on the London flight. She had to buy a new ticket on British Airways.

I complained to Easyjet and it promised to get back to me within 28 days. But 28 days later, after I had heard nothing, I phoned the airline. A representative asked me for documentation of her out-of-pocket expenses including the new ticket from British Airways that she purchased. I submitted them, along with my bank account details. I have heard nothing from EasyJet since then. It’s been more than a month. Can you help me get an apology and a refund from EasyJet? — Atif Shabbirdin, Boxhill, U.K.

EasyJet owes your wife a full refund for her ticket, her out-of-pocket expenses — and an apology.

I think in all this Brexit-induced fog, the EasyJet representative may have misunderstood the rules, which are clearly spelled out on the EU website.

Your case doesn’t just underscore the need for authoritative information about visas and passports. It also highlights to need to bring that documentation on your trip. I know it may sound a little ridiculous, but if you have a complicated situation like your wife’s (Moroccan passport, Spanish Residence Card, visiting an almost-not-EU country), you need something definitive in writing.

I’m writing about this European case even though most of my readers are in the United States. The summer travel season isn’t far away. If you find yourself with a ticket to or from an EU country, and especially with all of this Brexit nonsense going on, bring a copy of the visa and passport regulations with you. Don’t leave anything to chance.

I list the names, numbers and email addresses of EasyJet’s customer service managers on my consumer advocacy site. As I already noted, your wife deserved an immediate refund. EasyJet also promised to refund her incidentals but then never followed through. No excuse for that, either.

I contacted EasyJet on your behalf. It apologized to you and refunded your wife’s unused airline ticket, her expenses, and the ticket she had to purchase.