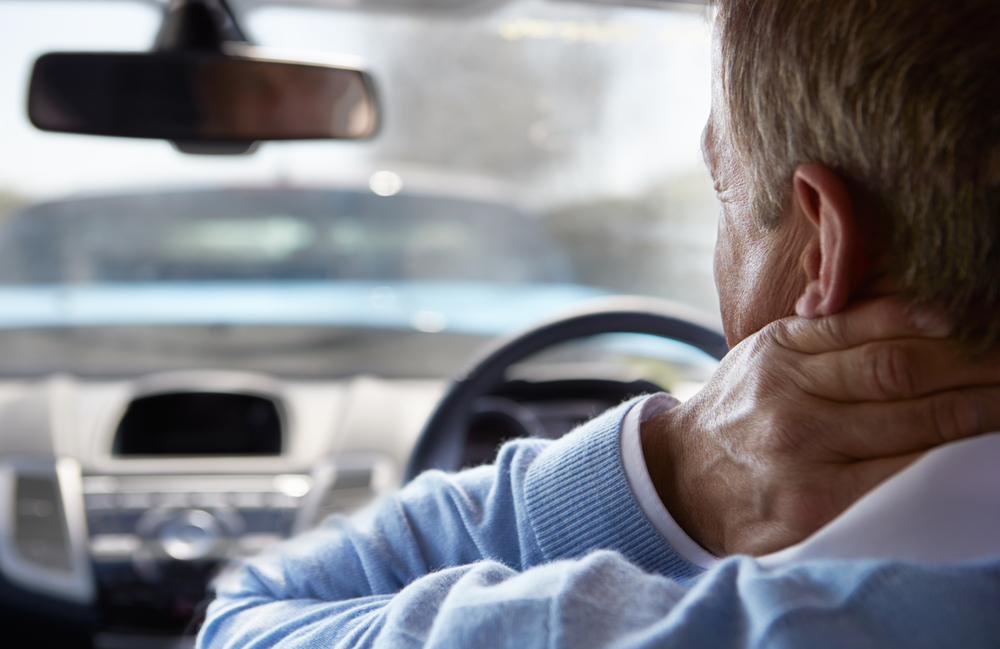 Brendon Taketa is broadsided by a damage claim two months after he returns his rental. Is the bill legit?

Question: Last March, I rented a vehicle from Hertz in Los Angeles. When I picked up the car, I noticed that the car had seen better days and had some minor damage, like scratches and small dents.

As I left the Hertz facility, I asked the attendant to mark all damages on that little yellow slip they give you. She blew me off and said, “If it’s cosmetic, don’t worry about it!” She had this look on her face that told me she wasn’t in the mood to deal with it.

Anyway, upon returning the vehicle, an attendant came up, did a quick walk-around and printed my receipt. Off I went, not even thinking twice about it.

Well, today I got a call from Hertz informing me of “damages” to the vehicle I had rented. Apparently, there’s a chunk missing from the wheel. I know for a fact that this is bogus, since I looked over the vehicle before returning it.

Of course, I have no pictures or even my rental agreement or receipt to dispute this. Isn’t it a little too late for Hertz to accuse me of this now, after the fact? I mean, once I return the car and no longer have possession, doesn’t my responsibility of said vehicle end at that point?

How can Hertz prove that it was me who damaged the vehicle? How does the company know it wasn’t one of its employees who damaged it while moving it within the parking lot? — Brendon Taketa, Ewa Beach, Hawaii

Answer: Hertz sure took its time with your damage claim, didn’t it? Most car rental companies will notify you of damage to one of its vehicles immediately, when you return the rental, or at least within a week or two.

This easily could have been avoided if you’d learned to use your cellphone camera and the word “no.” By now, you know that “before” and “after” shots of your rental are mandatory, no matter what an employee says. If you don’t have photographic evidence that you didn’t rough up your rental, you’re guilty until proven innocent, unfortunately.

And a few polite “nos” along the way could have put the brakes on this claim. For example: “No” to the banged-up rental. Hertz should have given you the keys to a vehicle that wasn’t dinged and dented.

Also, “no” to the employee’s claim that “if it’s cosmetic, don’t worry about it.” No, you should worry about it. Fill out that checklist that’s part of your rental agreement. Get everything in writing.

Even if you’d taken all of those precautions, Hertz still might have filed a claim. If the photos and forms weren’t enough, you could have appealed in writing to one of the company’s executive contacts. I list them on my consumer-advocacy site.

In the end, even if this bill was legit, the company should have furnished you with a repair bill and photos that substantiated the claim. I contacted Hertz on your behalf to find out if it could send you that information. The company responded directly to you, and it apologized for the “inconvenience” you encountered.

“The agent should have looked over the vehicle with you when the vehicle was returned,” a representative told you in an email. “I can assure you I have forwarded your concerns to the appropriate management responsible for this location, who will personally address the matter with all staff involved to prevent this from happening in the future.”

Hertz dropped its claim against you.