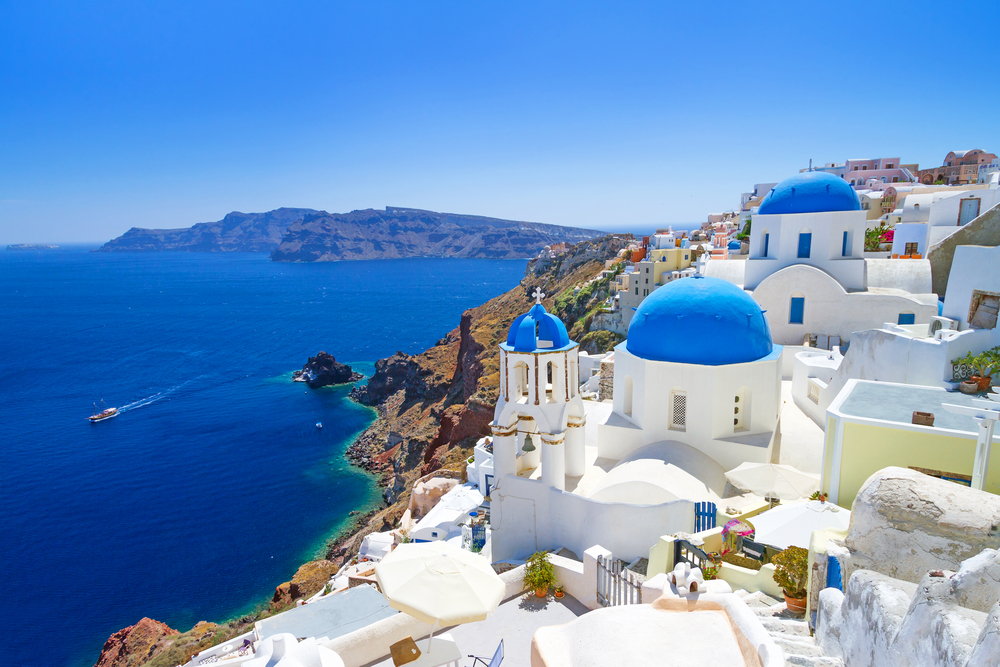 Oh no, not again.

That was my first reaction when I heard from Alexander Lavrinovich about Costa Cruises’ refusal to honor a fare on a Mediterranean sailing in August.

Lavrinovich contacted me last week asking for help. He’d paid 145 euro for a cruise on the Costa Classica, received a confirmation, and several days later, was informed that because of a “system error” his fare was incorrect. He could either pay seven times more for his vacation, or get a full refund.

“I would be grateful for any advice and helpful information on how to act in this situation,” he says. And if I would push Costa to honor the fare, that would be nice, too.

I have a long and tortured relationship with fare-error predators that I feel compelled to disclose.

It’s true: travel companies have double standards when it comes to mistakes. For example, if Lavrinovich booked a cruise, and was outside the cancellation period, he would lose his entire vacation. But it can cancel a sailing at any time, for any reason. Not exactly fair.

But just because a cruise line would stick it to us doesn’t mean we should do the same thing. If Lavrinovich knowingly booked a mistake fare with the intention to hold its feet to the fire with some negative media exposure, then I won’t get involved. Two wrongs don’t make a right.

We’ve debated this issue before. Here’s the last big dust-up, for your entertainment. No point in rehashing it, except to say that my position is unchanged.

If Lavrinovich knew this was an incorrect fare, and booked it anyway, I won’t get involved.

But did he? Let’s dive into this case a little. By the way, there’s a related post on Cruise Critic, if you prefer the annotated version.

He booked a seven-night Mediterranean cruise of the Greek Islands departing from Rhodes. A quick check of the rates shows the price of an inside cabin at around $1,300.

After a call from Costa’s office in Italy to Lavrinovich and at least 30 other passengers, who were connected via Cruise Critic and Facebook page, the cruise line outlined its reasons for the fare change:

You will understand that this mistake was clearly recognizable as all other cruises in the website were sold to a much higher price and there was no indication of discounts.

We have immediately corrected the error, but regretfully we had to modify the bookings already processed, including yours.

Lavrinovich agrees that at first glance, it looks as if he and the other customers whose fares were “modified” were taking advantage of an obvious fare mistake. But he insists they weren’t.

“145 euro is a pretty good price, but not fantastic at all,” he says. “Costa Classica is the oldest and the cheapest ship. Even this year, there were sale prices even less than 145 euro for other cruises. As for the so-called right price, more than 1,000 euro is just enormous.”

I asked Lavrinovich how he found out about the deal.

Nothing special. We have our own Facebook group where a lot of people share various touristic sales and discounts. So somebody found that offer (and that was nothing special — a regular offer that could be easily found on one of Costa websites) and a lot of people started making the bookings.

My response: “Costa will probably tell me that the group knowingly booked a mistake fare, and that because you knew, or should have known, that it was a mistake, they don’t have to honor it.”

My answer seemed to put him on the defensive.

Just to clarify my own position — and that is true for most of the people in the story — we are not evil.

We don’t want to sue Costa just to get compensation. We just like the cruise and want Costa to honor the original price.

And our conscience is clear – the price is not fantastic. It is on the lowest boundary of Costa’s regular sale prices.

Some of you reading this will say otherwise — that the fare clearly had a missing decimal point. I hear you.

Costa’s original request to pay up or face a cancellation has since been modified, and now it’s offering Lavrinovich and the other members of the group a 300 euro “sale” price. But they’re unimpressed. They want Costa to honor the original price.

I’m really torn. If this wasn’t an obvious fare error, then I could make a case for Cost honoring the price. A business shouldn’t be able to revise its rates after you’ve made a purchase.

On the other hand, people who prey on businesses by exploiting price errors — no matter their justifications — are thieves. And people who encourage others to book obvious mistake fares are not just evil, but a special kind of evil.

So we have two questions to answer here, and thus, two polls to take. First, was the original fare an obvious error?

And depending on how you answer that, should I inject myself in this dispute and ask Costa to honor the original fare?